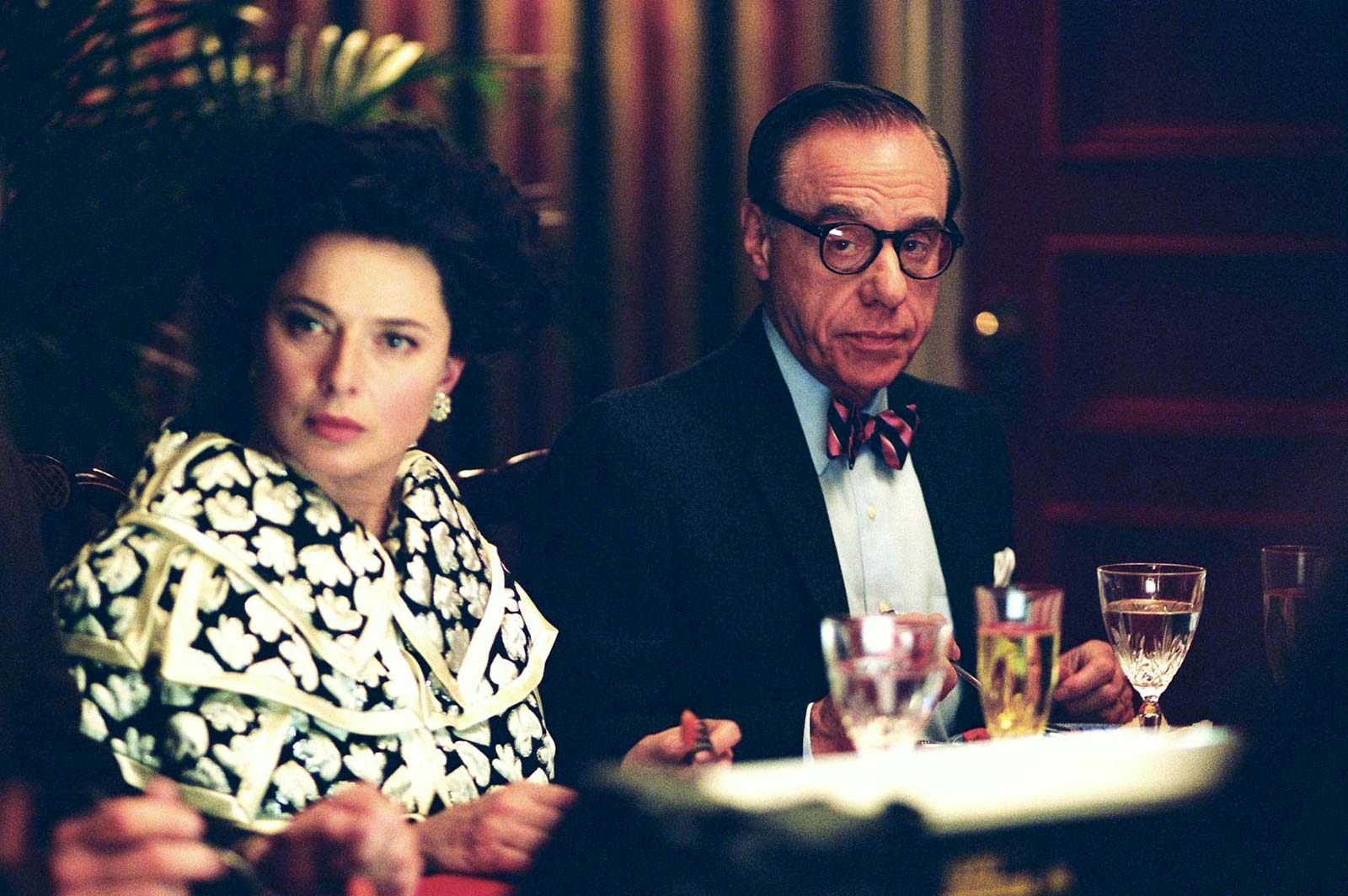 Peter Bogdanovich, the Oscar-nominated writer-director known for "The Last Picture Show," has died at the age of 82, according to reports.

Bogdanovich's daughter, Antonia Bogdanovich confirmed that the filmmaker passed away on Thursday of natural causes at his home in Los Angeles, California.

Peter originally was an actor in the 1950s. He studied with the legendary acting teacher Stella Adler. He eventually turned to directing and writing. When he was just 32 years-old, he released "The Last Picture Show" in 1971, which received eight Academy Award nominations, including Bogdanovich as Best Director.

One of his more recent known films was "She's Funny That Way." See his full filmography here.

Bogdanovich continued to act later in his career. In addition to appearing in many of his own films, he was cast in such movies as Mr. "Jealousy" (1997), "Infamous (2006)," and "While We’re Young" (2014). His notable roles on television included that of a psychiatrist on the HBO series "The Sopranos."

Watch a trailer of The Last Picture Show:

Music
Singer & Actor Meat Loaf Dies At The Age of 74