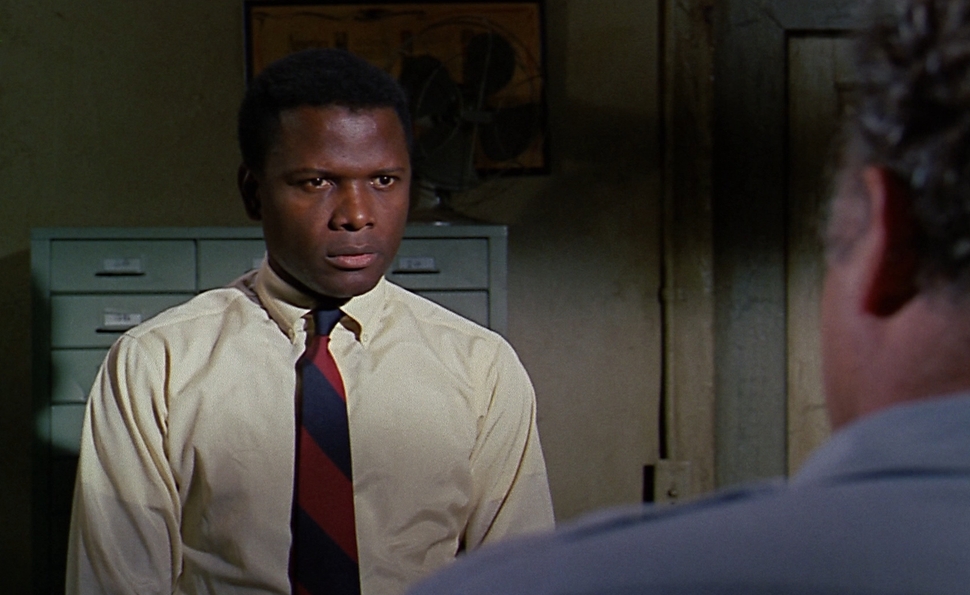 "In The Heat of the Night"

Actor Sidney Poitier has died at the age of 94 years-old. Paving the way for many actors, Poitier was the first black artist to win the Academy Award for best actor, for "Lilies of the Field."

Poitier grew up in the Bahamas after being born in Miami, Florida. Eugene Torchon-Newry, acting director general of the Ministry of Foreign Affairs in the Bahamas confirmed the actor's passing in a video statement.

From theater to the screen, Poitier earned an Academy Award nomination for the 1958 crime drama "The Defiant Ones," with Tony Curtis.

Other notable projects include the movie musical "Porgy and Bess," the 1961 film adaptation of "A Raisin in the Sun," the Southern crime drama "In the Heat of the Night" and "Guess Who's Coming to Dinner" with Katharine Hepburn.

He also directed several films throughout his career including "Buck and the Preacher" and "Stir Crazy."

The acclaimed actor was knighted in 1974 and honored with the Presidential Medal of Freedom in 2009.