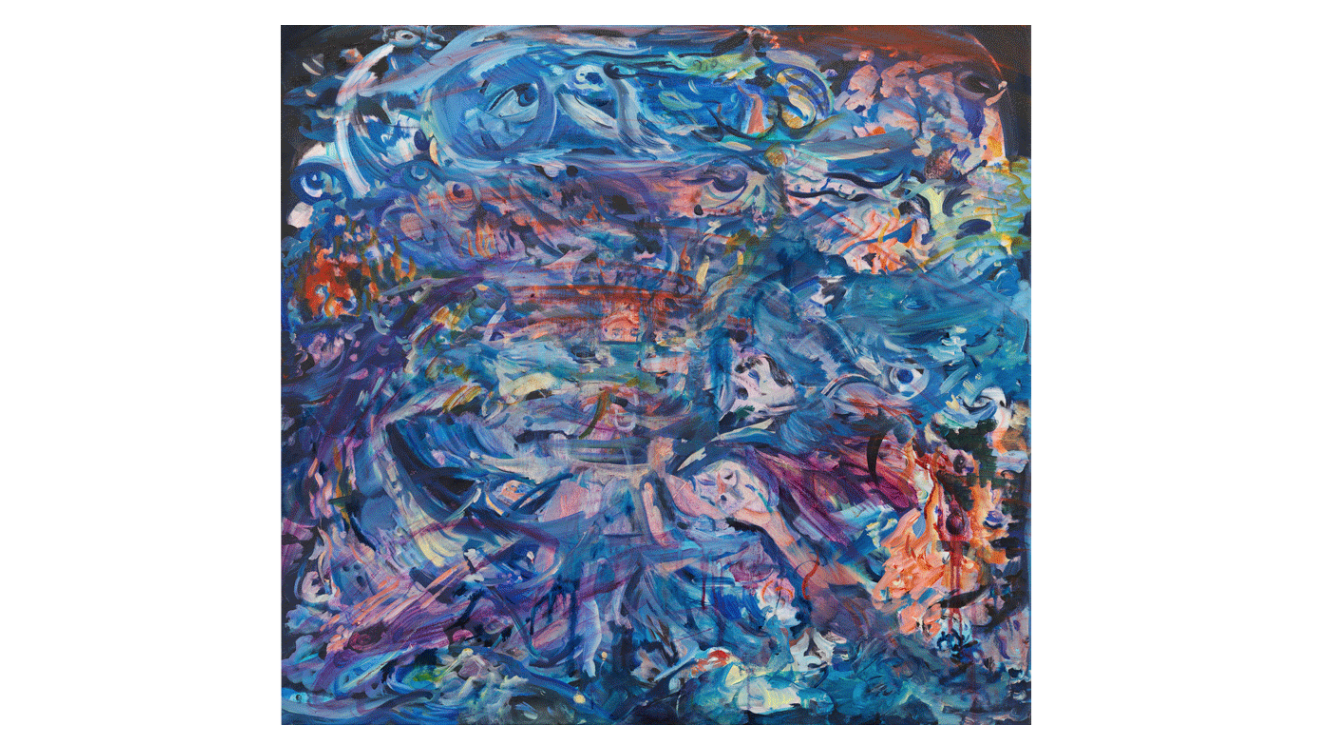 The Los Angeles County Museum of Art (LACMA) presents Artists Inspired by Music: Interscope Reimagined, an exhibition that revisits groundbreaking music through visual art. A diverse, intergenerational group of contemporary visual artists responded to songs and albums released by Interscope Records over the last three decades with works of their own.