Alesso and Katy Perry unveiled the sizzling official video for their acclaimed single, "When I'm Gone." With a robot pet at her heels, Katy ventures into a futuristic industrial plant where she gives a kinetic performance of the dancefloor banger, accompanied by a troupe of dancers. She's joined in the control room by Alesso as the song builds to a dizzying frenzy. The global superstars shot the video in Los Angeles with director Hannah Lux Davis (David Guetta, Marshmello, Doja Cat). Released in late December via 10:22PM/Astralwerks/Capitol Records, "When I'm Gone" is the first-ever collaboration between the iconic GRAMMY-nominated producer/dance artist and the pop superstar, who is a member of the elite RIAA 100 Million Certified Songs club.

In another first, the official video for "When I'm Gone" premiered during halftime of the 2022 College Football Playoff National Championship with Georgia vs. Alabama – marking the only time that ESPN has ever dropped a global music video within a live broadcast across its networks. In the lead-up to the game, "When I'm Gone" was featured in College Football programming and ESPN studio shows such as SportsCenter, College GameDay, Bowl Games and the Semi Final Games. 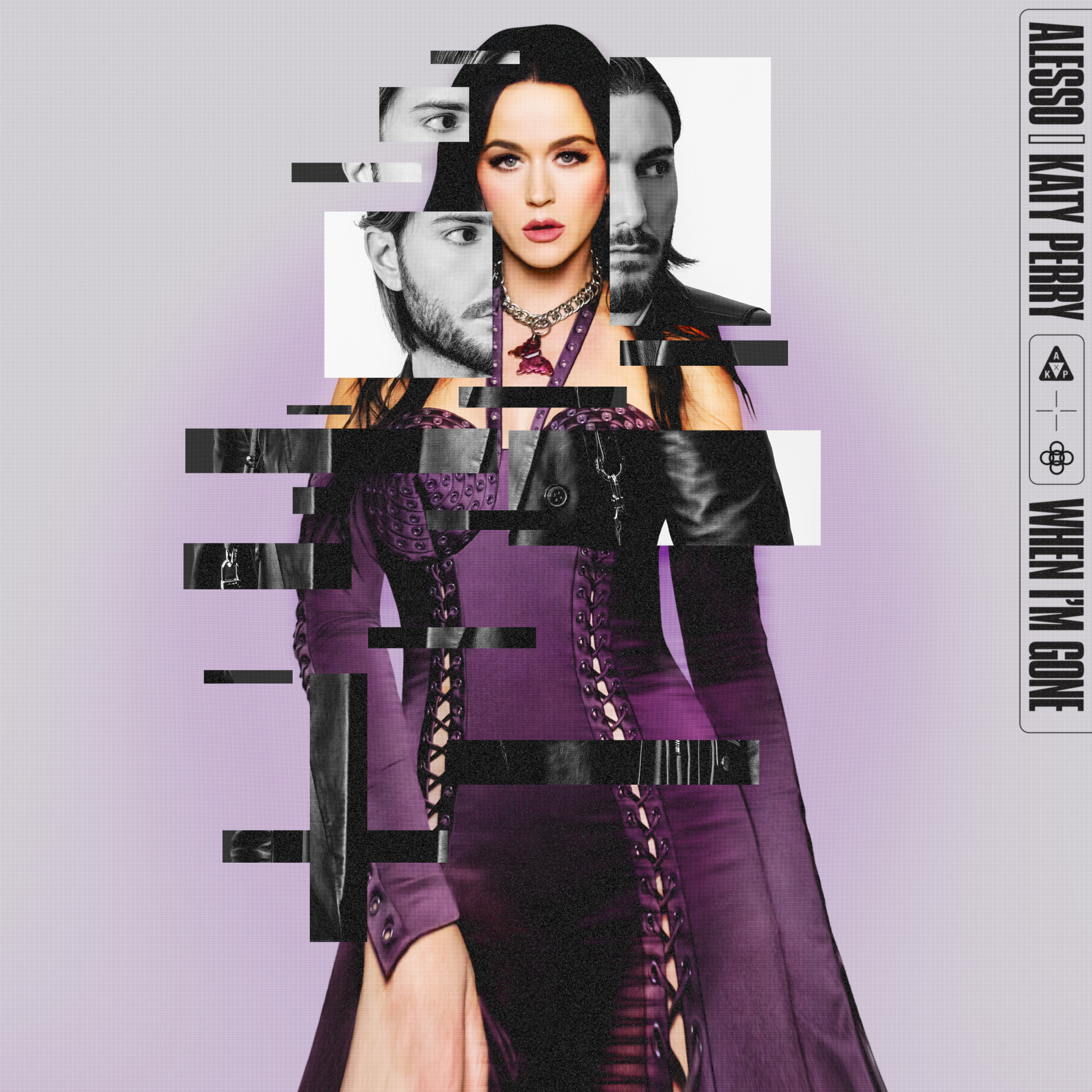