In Select Theaters on November 26

LICORICE PIZZA is the story of Alana Kane and Gary Valentine growing up, running around and falling in love in the San Fernando Valley, 1973. Written and Directed by Paul Thomas Anderson, the film tracks the treacherous navigation of first love. 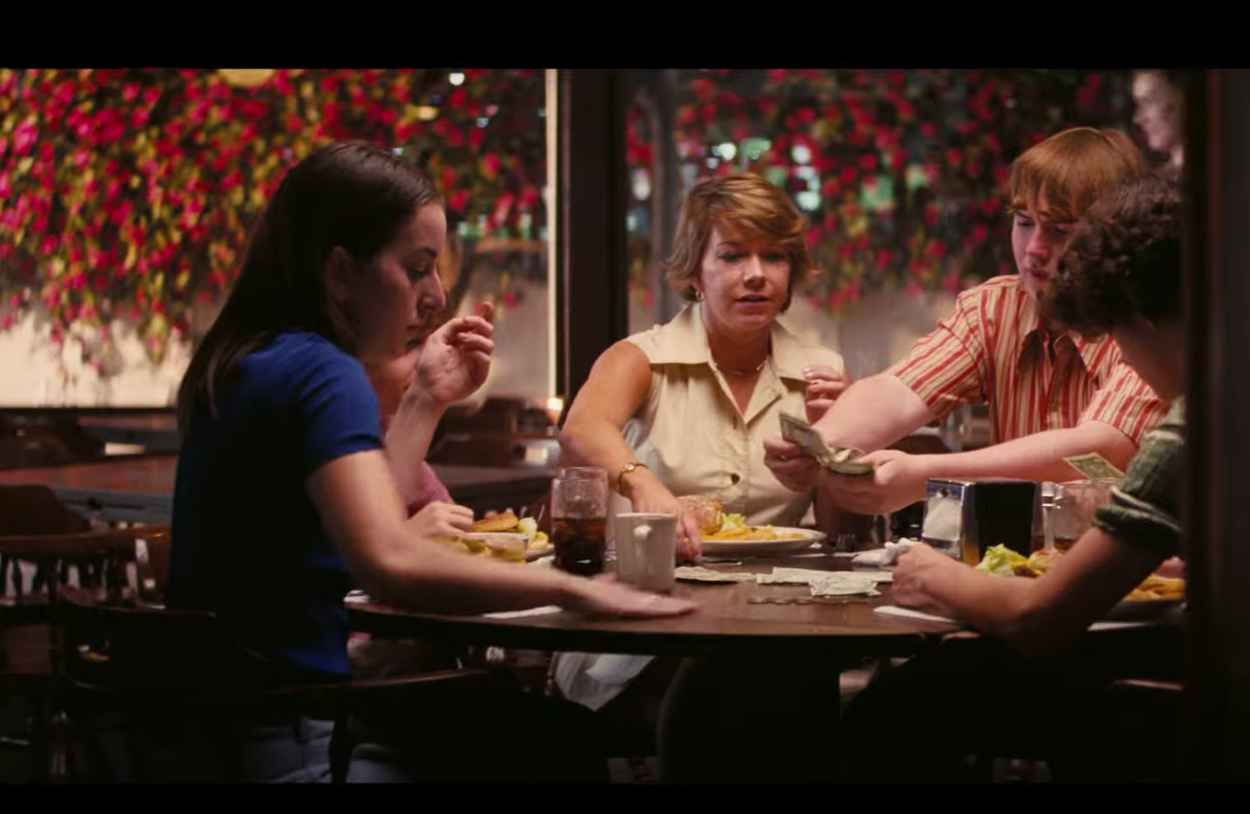 L. A. Glam
Post Facelift Facial At Silk Med Spa: The Gem of the Valley