Motown Records/Compound Entertainment released NE-YO’s first new single of 2021, “What If.” The shimmering dancefloor banger finds NE-YO recalling a lost love and wondering what would have happened if they hadn’t parted. The three-time GRAMMY® winner recorded “What If” in London with producers Ebenezer and Magnus Klausen. Curtis "Sauce" Wilson produced the vocals.

NE-YO performs along with a troupe of dancers in the striking black & white video for “What If,” which was made in partnership with Shutterstock.

“As a multiple GRAMMY Award winner and one of the most celebrated artists of this generation, Shutterstock was thrilled to be the behind-the-scenes photography partner for NE-YO’s ‘What If” music video,” said Candice Murray, VP of Editorial at Shutterstock. “In addition to behind-the-scenes imagery, Shutterstock also provided visual and special effects from our robust library of over 400 million visual assets. We wish NE-YO every success for this music video release, and we look forward to our ongoing collaboration.”

“What If” follows NE-YO’s 2020 collaboration with JEREMIH, “U 2 Luv.” In his career to date, NE-YO has sold a cumulative 20+ million adjusted albums worldwide. He has won three GRAMMY awards and been honored with a total of 14 nominations. His first single, 2005’s “So Sick,” hit No. 1 on the Billboard Hot 100, and was certified quadruple Platinum. Since then, he has racked up a collection of hit singles – including “Sexy Love,” “Closer,” “Because of You,” “Miss Independent” and “Push Back” featuring Bebe Rexha and Stefflon Don. Three of his albums have entered SoundScan’s Top Current Albums chart at No. 1.

He has proven to be as powerful with his pen as he is in the recording studio and on stage. The Las Vegas native quickly became known as a go-to hitmaker, penning bangers like Rihanna’s “Unfaithful,” “Russian Roulette,” and “Take a Bow,” along with Beyoncé’s 2006 breakup anthem “Irreplaceable” and songs for such artists as Jennifer Hudson, Usher, Carrie Underwood, Celine Dion, among others. NE-YO’s film and television credits also include “World of Dance,” "Save the Last Dance," "Battle: Los Angeles," "Stomp the Yard," George Lucas' "Red Tails," "Empire," "The Wiz Live!" and “Step Up: High Water.” 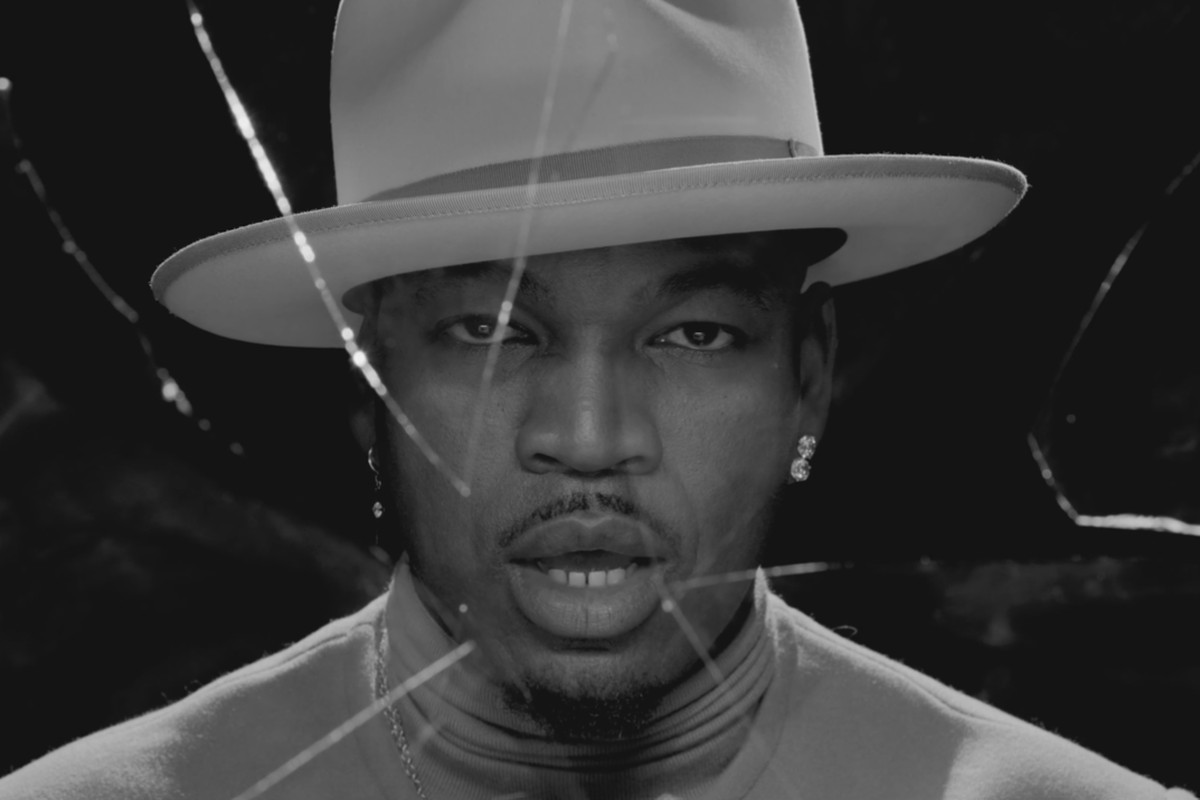 Music
Adele Returns With “Easy On Me,” New Single And Video Out Now