MGM To Release Rocky vs. Drago

The most triumphant sports-drama franchise in history returns to select theaters nationwide for a one night only exclusive engagement on November 11th with Sylvester Stallone’s ROCKY V. DRAGO: THE ULTIMATE DIRECTOR’S CUT. After more than 35 years, director, writer and star Sylvester Stallone masterfully reshapes ROCKY IV, delivering 40 minutes of never-before-seen footage. The fight scenes are more intense, the music is more powerful and the drama is heightened as world heavyweight champion Rocky Balboa (Stallone) must defend his title once again, this time against his most formidable opponent: Ivan Drago (Dolph Lundgren).

In celebration of the new film, MGM is teaming up with Fathom Events for nationwide screenings, offering fans a chance to be among the first to see this all-new version of Stallone’s classic 1985 film. Additionally, an exclusive Q&A with Stallone will be broadcast live in select movie theaters nationwide, and audiences will be treated to a behind-the-scenes look at the making of the recut film. ROCKY V. DRAGO: THE ULTIMATE DIRECTOR’S CUT will be available to rent on demand beginning Friday, November 12th. 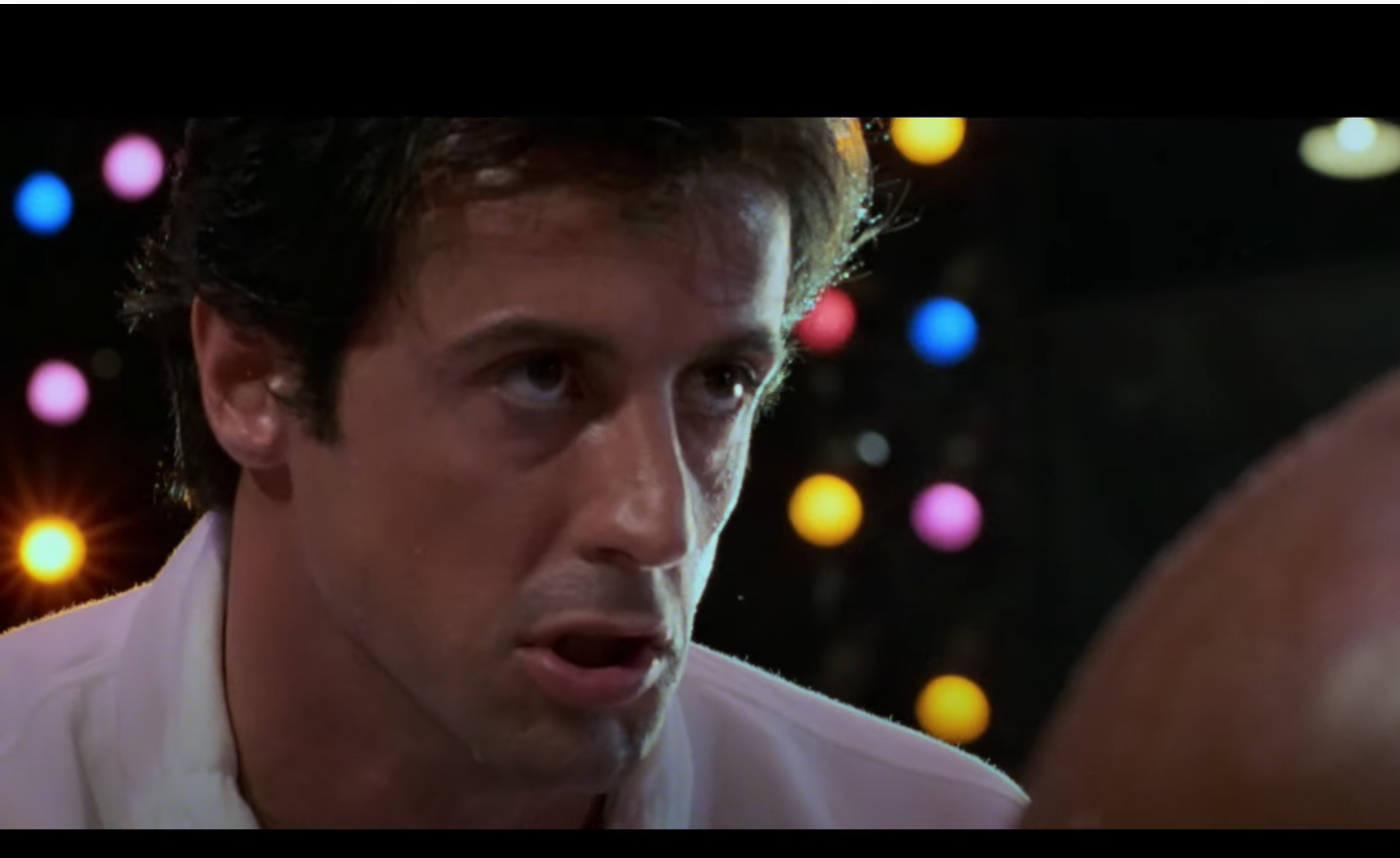 Tickets for ROCKY V. DRAGO: THE ULTIMATE DIRECTOR’S CUT can be purchased online at www.fathomevents.com or at participating theater box offices today. A complete list of theater locations is available on the Fathom Events website (theaters and participants are subject to change).