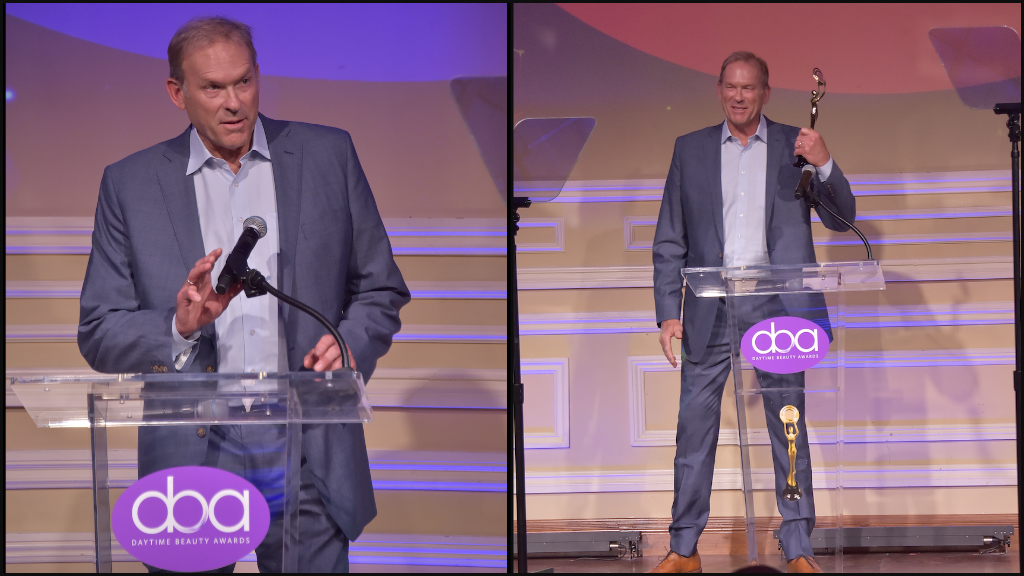 "Growing up, I didn't know that you were meant to be able to see the signs across the street. I got my first pair of glasses when I was in the third grade. And I spent the next 25+ years dreaming about being able to get rid of them. My sight was so bad that when I'd wipe my sweaty goggles off during timeouts, I couldn't even see Paula and the Lakers girls – and they were ten feet away from me. Getting my sight back was an amazing, life-changing gift and it’s thanks to this year’s Outstanding Achievement in Medicine honoree," Kurt Rambis said on stage.

Dubbed the Best Lasik Surgeon in LA by Los Angeles Magazine, Dr. Caster has dedicated his career in ophthalmology to perfecting the art of LASIK eye surgery. Completing his medical education at Harvard and the UCLA Jules Stein Eye Institute, Dr. Caster became just one of twenty doctors who performed the initial Lasik treatments evaluated by the FDA for approval in the 90s.

Having written five editions of his book Lasik: The Eye Laser Miracle, studied by Harvard students, Dr. Caster founded Caster Eye Center and continues to be a pioneer in using the latest laser technology procedures. 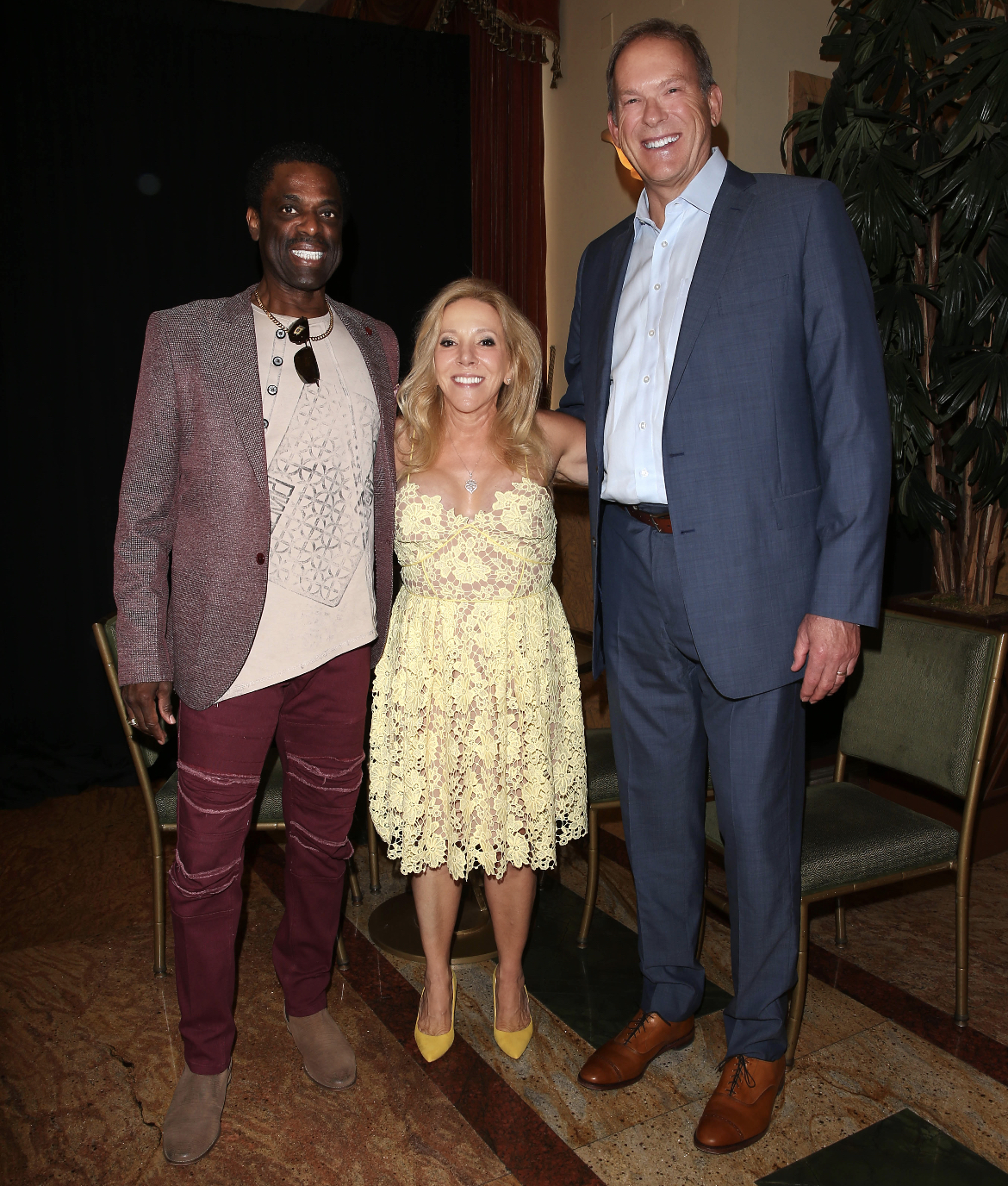 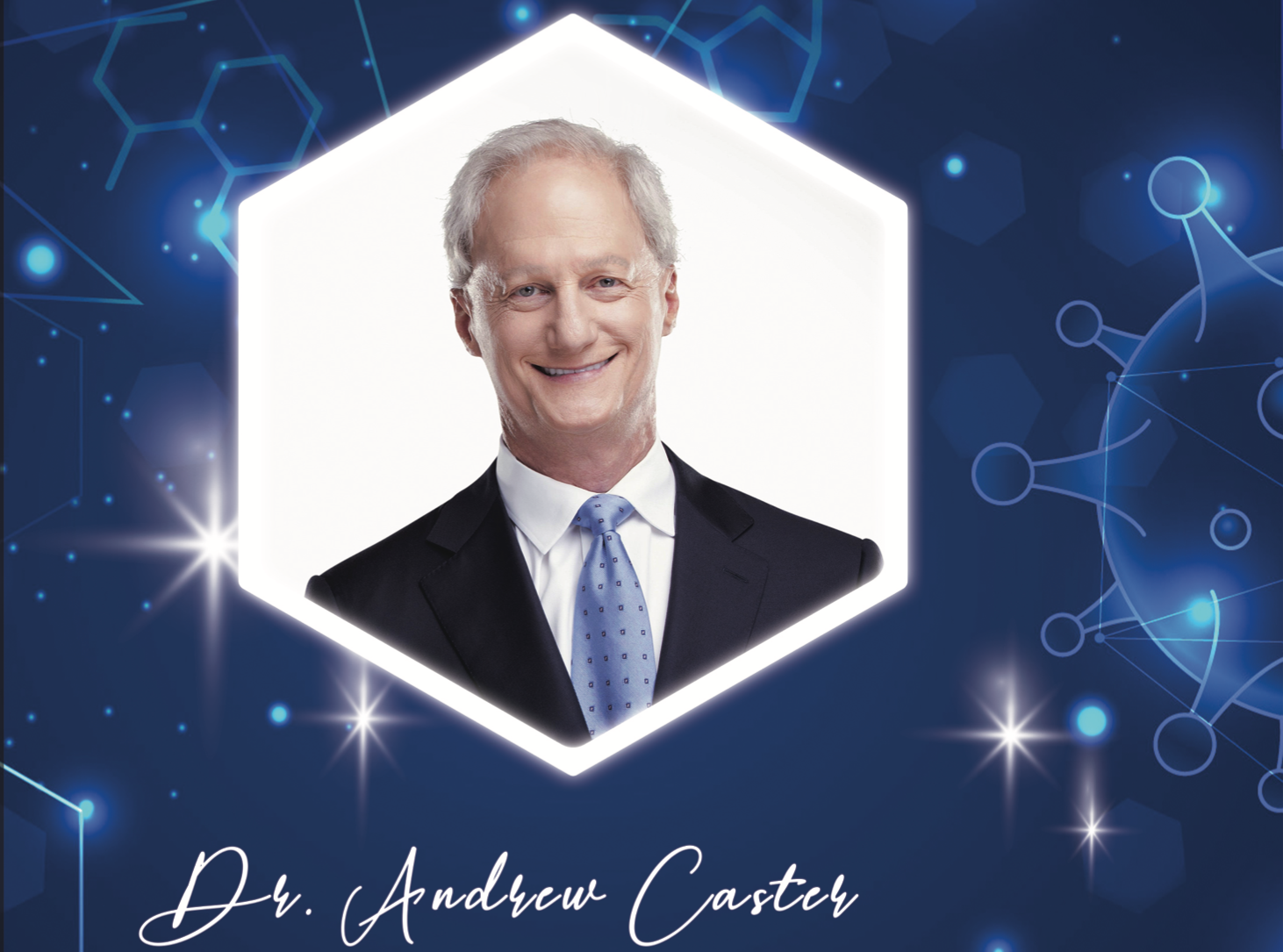 This year’s event featured a silent auction and cocktails followed by a luncheon and the award ceremony. The Daytime Beauty Awards benefits Helen Woodward Animal Center for their efforts 24/7, 365 days a year rescuing animals of all kinds from natural disasters, providing healthcare and forever homes.