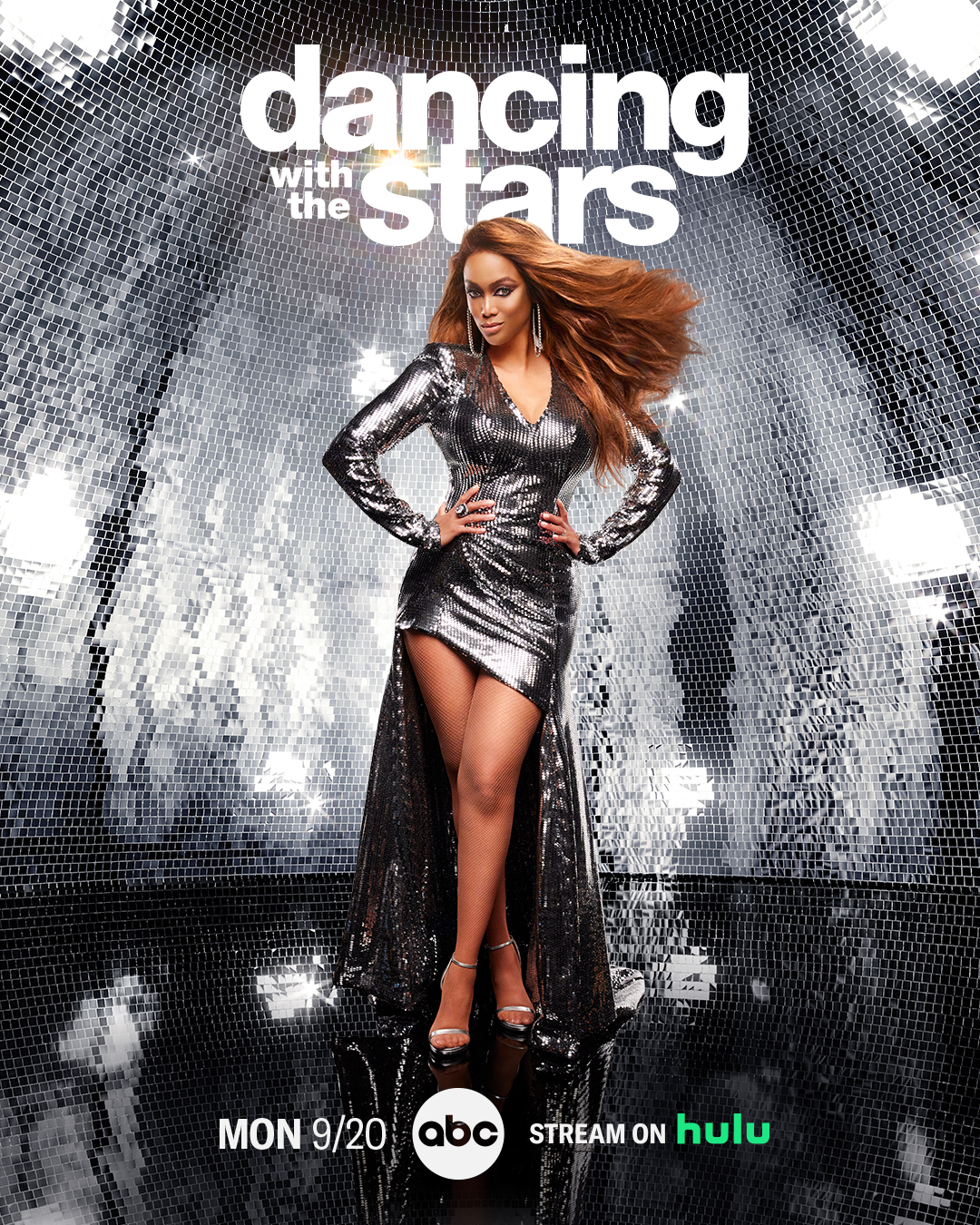 ABC’s “Dancing with the Stars” 2021 celebrity cast was announced today on ABC’s “Good Morning America,” live from Disney’s California Adventure. The series, hosted by supermodel and businesswoman Tyra Banks, returns to the ballroom for its milestone 30th season with a lineup of celebrities including a WWE legend, a Real Housewife, a Bachelor, a country superstar and a Spice Girl, to name a few. The cast joins Suni Lee and JoJo Siwa, both of whom were previously announced at ABC’s 2021 TCA Virtual Press Conferences last month. The new celebrity cast will debut their twists, tricks and kicks during the premiere, live on MONDAY, SEPT. 20 (8:00-10:01 p.m. EDT), on ABC. Watch episodes on demand and on Hulu the day following their premieres.

The celebrities and professional dancers heading to the ballroom are as follows (in alphabetical order):

Viewers will have to tune in to the season premiere to find out with whom their favorite professional dancers are paired. The pairs will be judged by a panel of renowned ballroom experts, including Len Goodman, Carrie Ann Inaba, Bruno Tonioli and Derek Hough.

During its fall 2020 run, ABC’s “Dancing with the Stars” ranked as the No. 1 entertainment series in its two-hour time slot among Adults 18-49. The series finished among last season’s Top 5 most-watched unscripted series with Total Viewers.

Film
Jane Powell, Star of ‘Seven Brides for Seven Brothers,’ Passes Away At 92