The video for "Wild Blue" has just been released, the latest video from John Mayer's critically acclaimed "Sob Rock" album, which was released last month via Columbia Records. The "Wild Blue" video was directed by Mathew Miguel Cullen, co-founder of Mirada Studios (with Guillermo del Toro).

The first single from the GRAMMY Award®-winning singer/songwriter guitarist and producer – "Last Train Home" – currently tops the AAA radio chart and the video has been nominated for an MTV Video Music Award for Best Rock Video.

"Sob Rock," produced by John Mayer and Don Was, was released in July and debuted at No. 1 on the Billboard Top Album Sales chart, and was also the No. 1 Rock Album, Vinyl Album, and Digital Album in the U.S. the week of release. 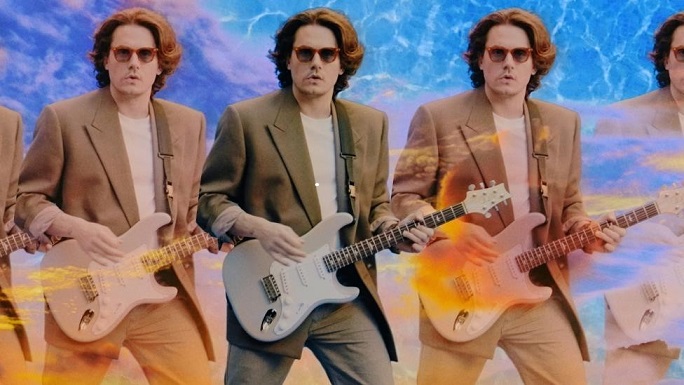