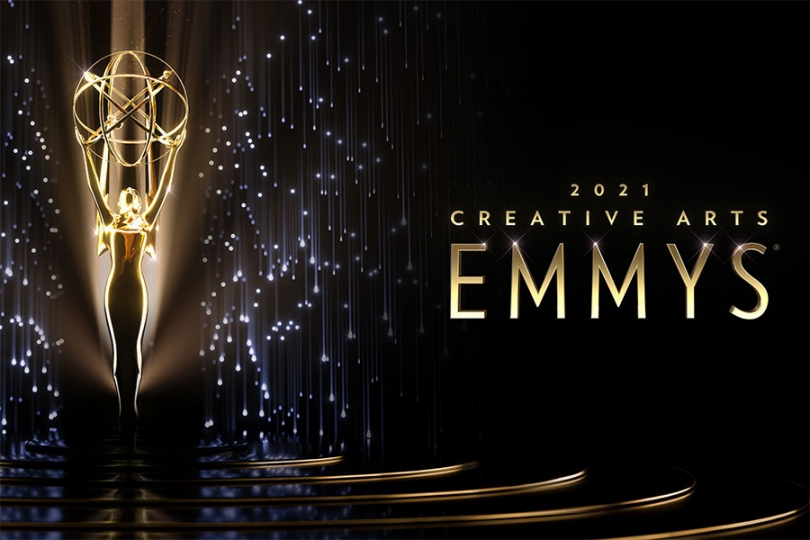 The presenters reflect the most dynamic talent and storytellers across the television industry and represent some of the year's most distinctive and acclaimed programs.