For 12 days, the 74th Festival de Cannes honored the best of the best in film. 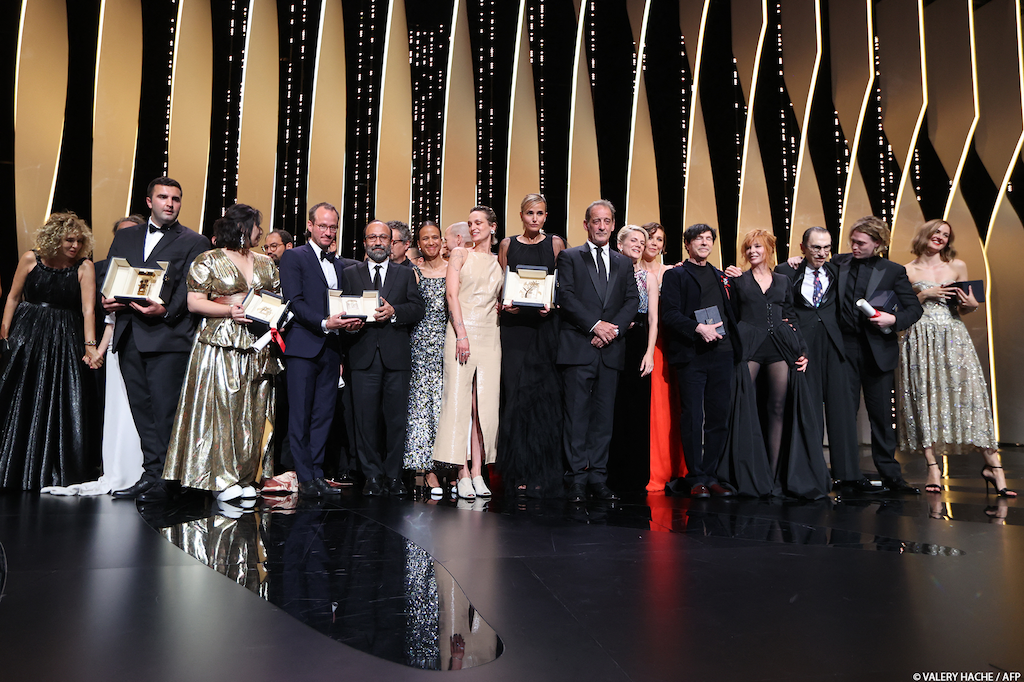 Just as American actress-director Jodie Foster was awarded an honorary Palme d'or at the Opening Ceremony on July 6, Italian filmmaker Marco Bellocchio received the distinction for his exceptional career. The trophy was presented to him by Paolo Sorrentino.

On the stage of the Grand Théâtre Lumière, the Master of Ceremonies, Doria Tillier, was joined by the Feature Film Jury chaired by Spike Lee and composed of Mati Diop, Mylène Farmer, Maggie Gyllenhaal, Jessica Hausner, Mélanie Laurent, Kleber Mendonça Filho, Tahar Rahim and Song Kang-ho, for the announcement of the 2021 Awards.

Best Performance by an Actress

Best Performance by an Actor

The final Screening of the 74th Festival de Cannes: OSS 117, Alerte rouge en Afrique noire (From Africa with Love), the third part of the adventures of Hubert Bonisseur de la Bath was shown to festival-goers at the end of the Awards Ceremony in the presence of director Nicolas Bedos, actors Jean Dujardin and Pierre Niney and cast and crew.