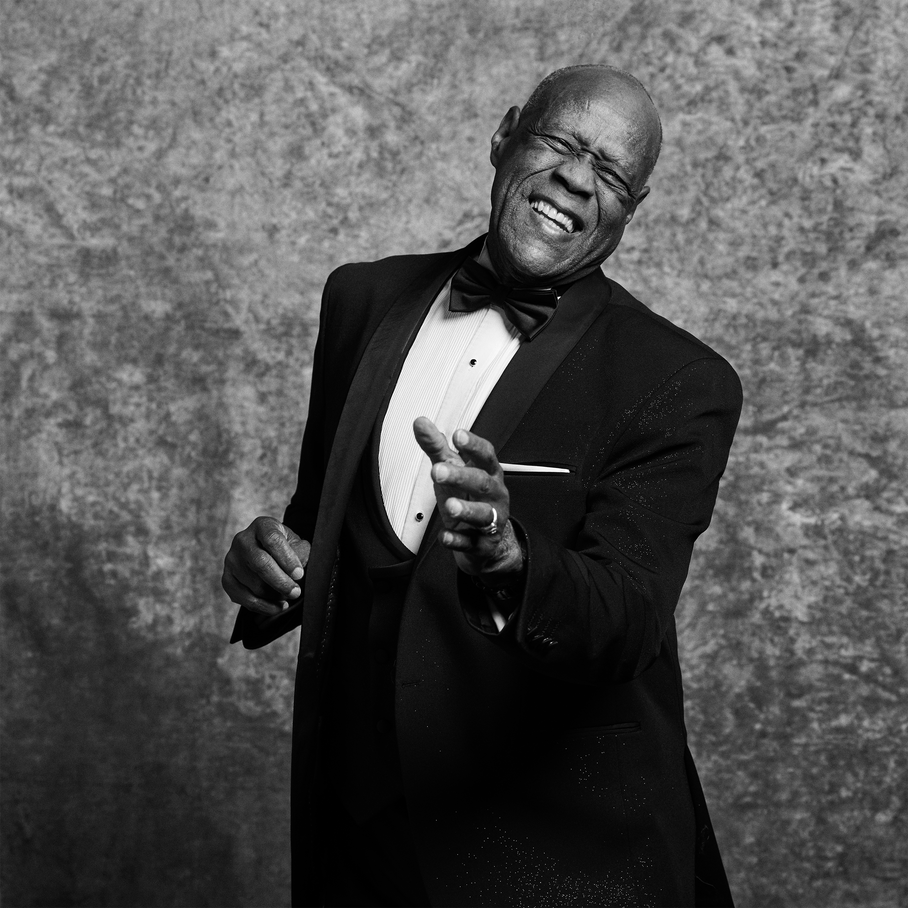 The Latin Recording Academy® statement about Johnny Ventura:
With a career that spanned more than six decades, the Dominican singer and composer, dubbed El Caballo Negro, established himself as one of the most popular merengue and salsa artists of the last century. He recorded over 100 albums which included hits like "Patacón Pisao," "Pitaste," "El Elevador," "La Agarradera," "Capullo y Sorrullo" and "El Tabaco." Ventura also had a storied political career in his native country where he served as mayor of Santo Domingo. He was a Latin GRAMMY winner who contributed to The Latin Recording Academy for many years as part of its Board of Trustees, and secretary of the Executive Committee. He was presented with the Lifetime Achievement Award in 2006.
Those of us who knew him and enjoyed his friendship express our fondest farewell with sorrow and gratitude.
Gabriel Abaroa, Jr.
President/CEO
The Latin Recording Academy®