Blue Origin’s Launch Site One was in a remote location in the West Texas desert. 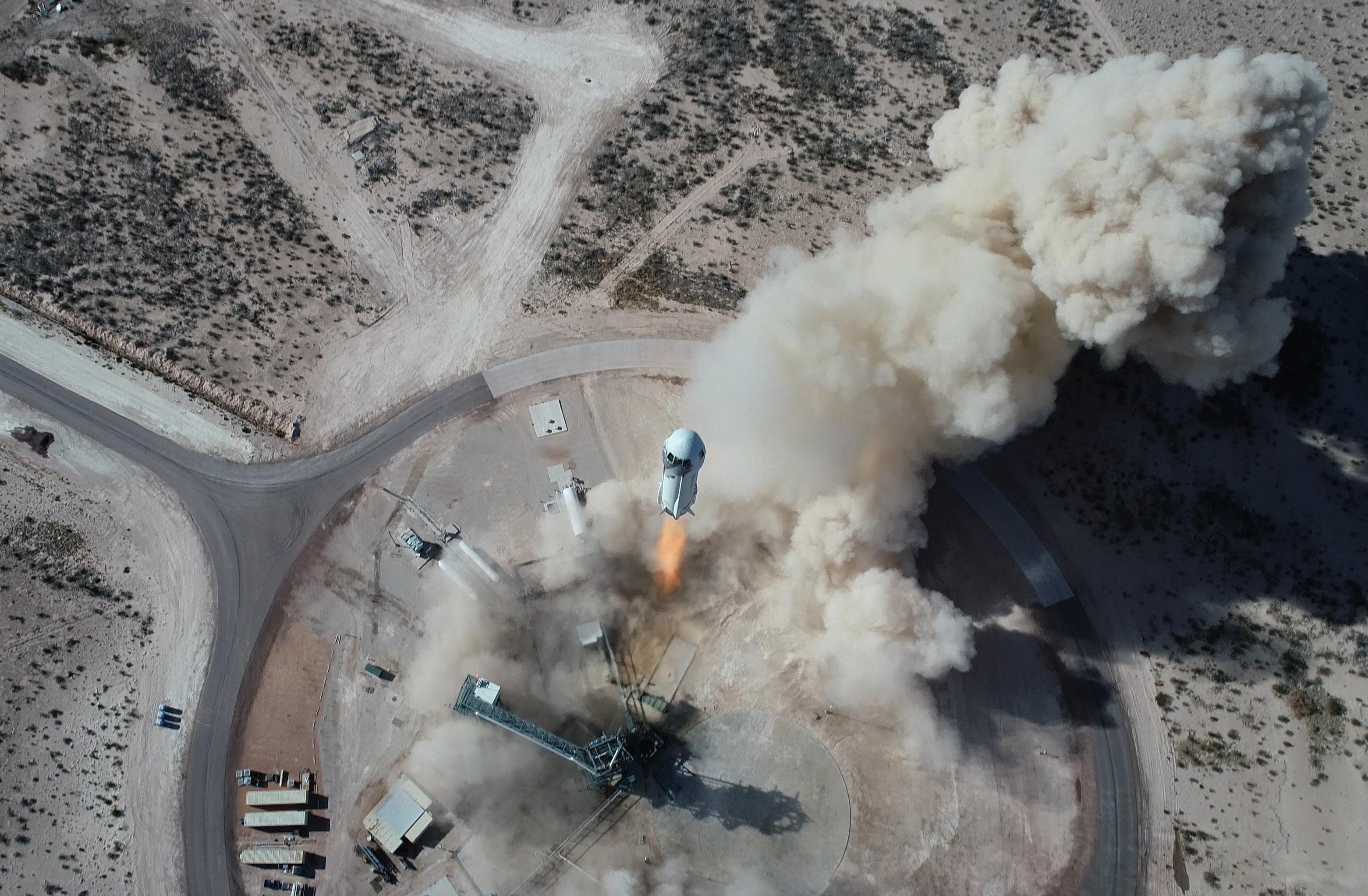 New Shepard launched on July 20 and Blue Origin flew its 16th New Shepard flight to space, and its first with astronauts on board.

Richard Branson, who's Virgin Galactic crew set off to space earlier this month tweeted, "Well done @blueorigin, @jeffbezos, Mark, Wally and Oliver. Impressive! Very best to all the crew from me and all the team at @virgingalactic." 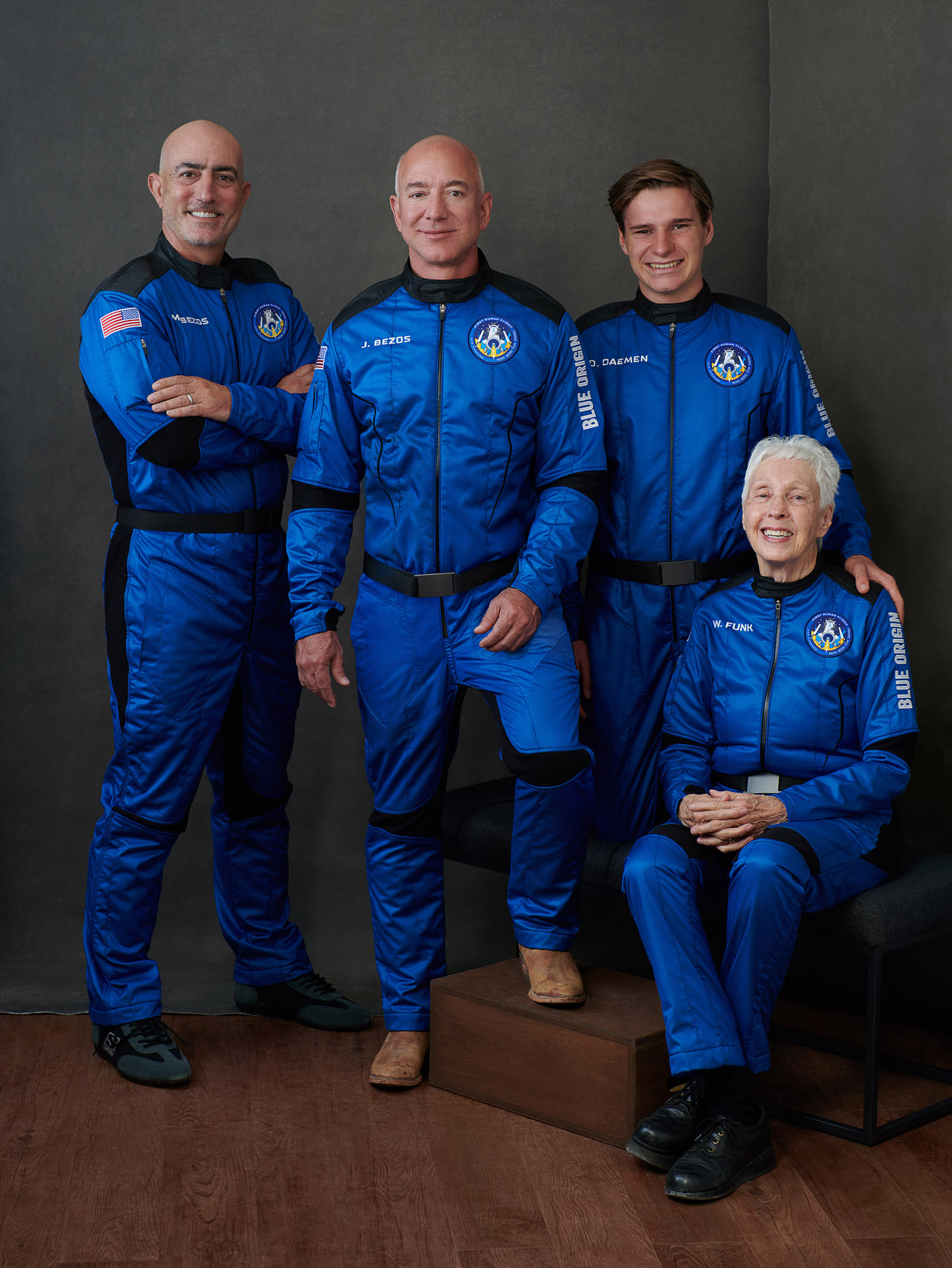