Renowned stand-up comedian Jackie Mason died in a New York City hospital on Saturday at the age of 93.

Starting out as a rabbi, Mason rose to comic fame with his first one-man show, "The World According to Me."  The show opened on Broadway in 1986 and ran for a impressive 573 performances.

He received a special Tony Award in 1987 and an Emmy in 1988 after a shortened version of the show aired on HBO. In addition, Mason was honored with an Outer Critic's Circle Award and a Grammy. 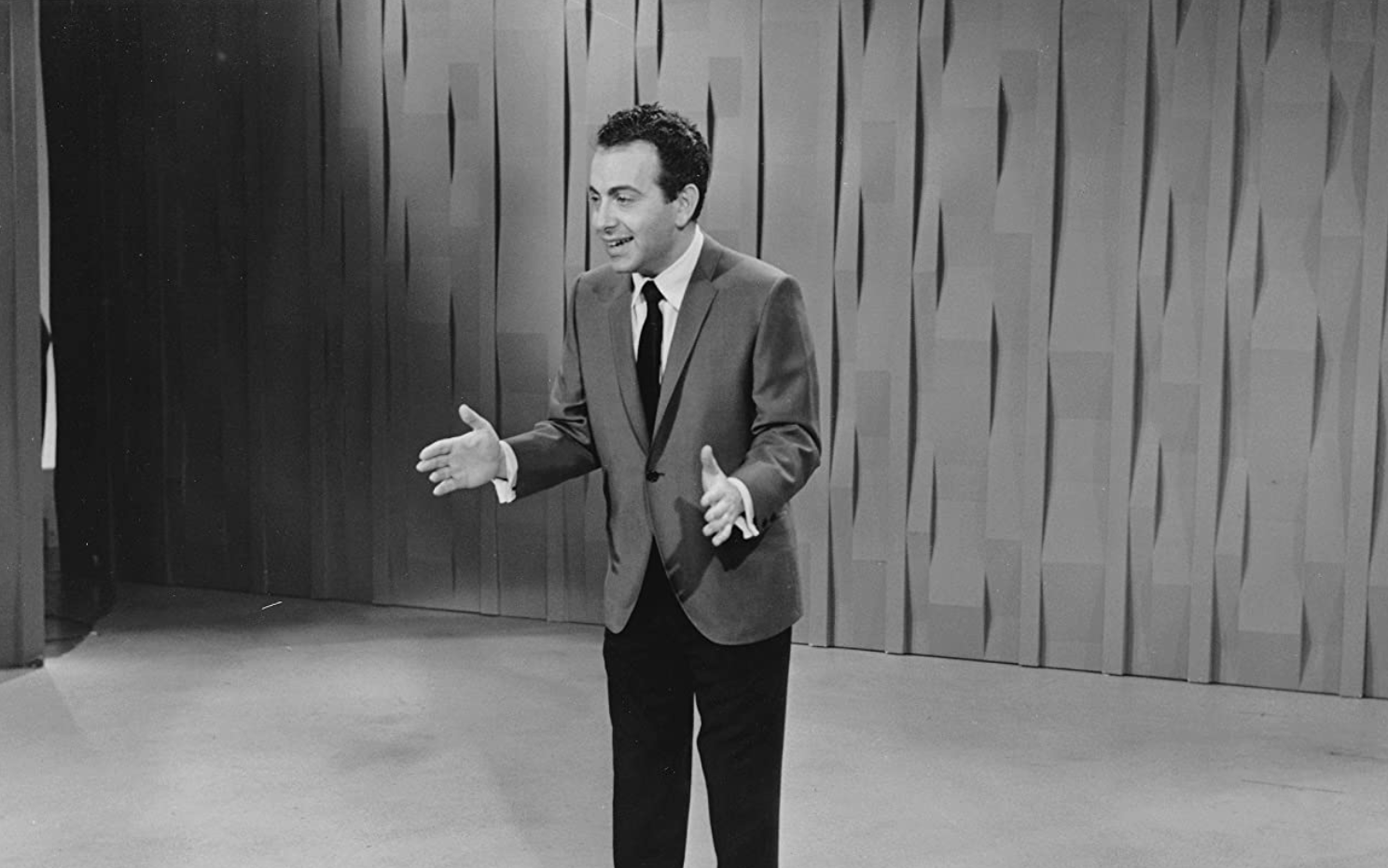