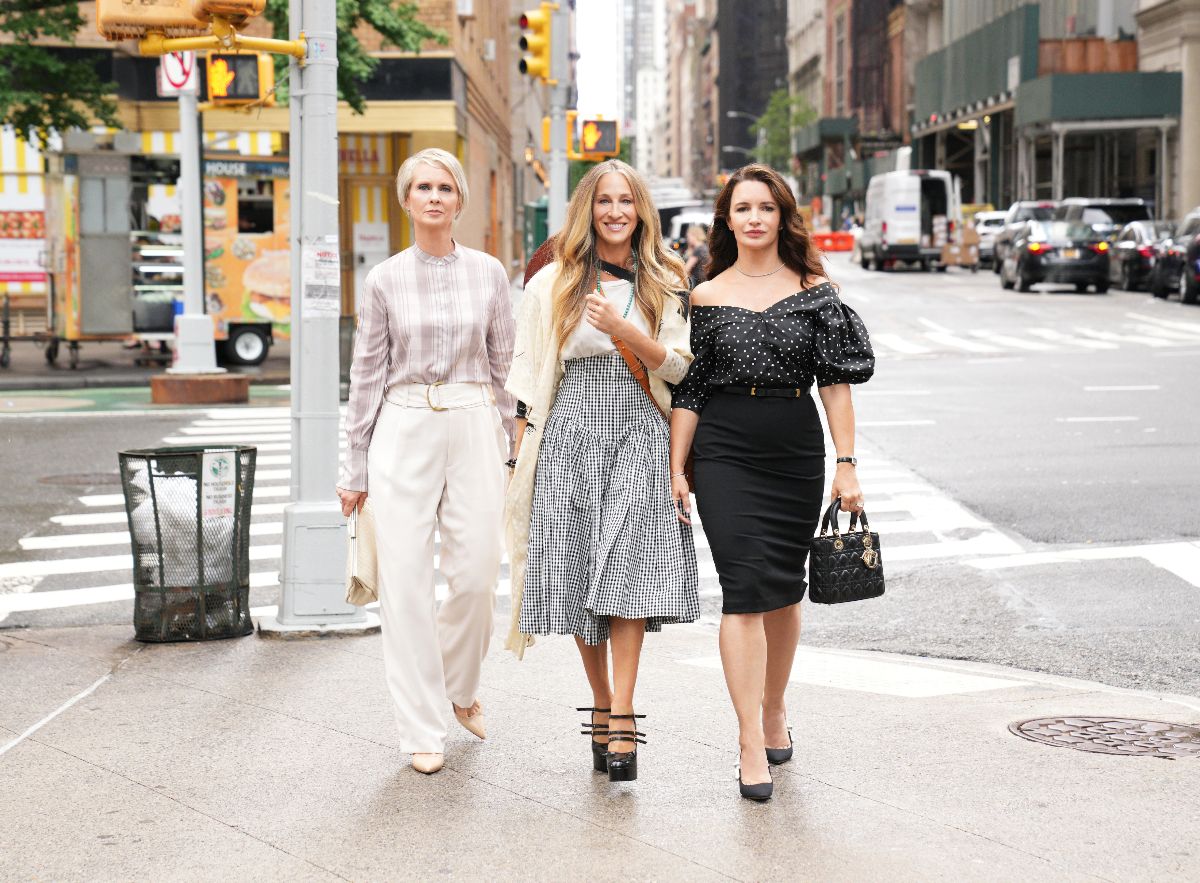 Production of the ten-episode series AND JUST LIKE THAT... has begun in New York City.

Television
HBO Max Renews MADE FOR LOVE For Season Two