Tate McRea and Khalid collaborate on a new musci video entitled "Working." The video was directed by Michael Dillon Cohen.

Singer/songwriter/dancer Tate McRae has become the artist on the rise.  She currently has over 2 billion career streams with over 3.3 million subscribers and over 500 million video views on YouTube.  She was listed on Forbes 30 Under 30 List for 2021 as the youngest musician on the list as well as Apple's Up Next Artist for 2021, Amazon's Artist to Watch in 2021, Pandora's Artists To Watch 2021 list and included on Billboard's 21 Under 21 One's To Watch list. She was also named one of YouTube's Artist on the Rise, and MTV's Push Artist for July 2020.

Tate's breakout single, "You Broke Me First" reached #1 at Top 40 radio and has over 1 billion stream worldwide.  The track is currently top 5 at Hot AC, helped Tate to secure her spot in the #1 spot for 5 weeks on Billboard's Emerging Artist Chart and was #1 at dance radio last year.  The track is not only double platinum in the US, but 4x PLATINUM in Ireland, 3x PLATINUM in Australia and Singapore, 2x PLATINUM in Canada, Malaysia, Mexico, Norway and Sweden, PLATINUM in the Austria, Netherlands, South Africa, Taiwan and the UK, and GOLD in Denmark, Germany and Indonesia. 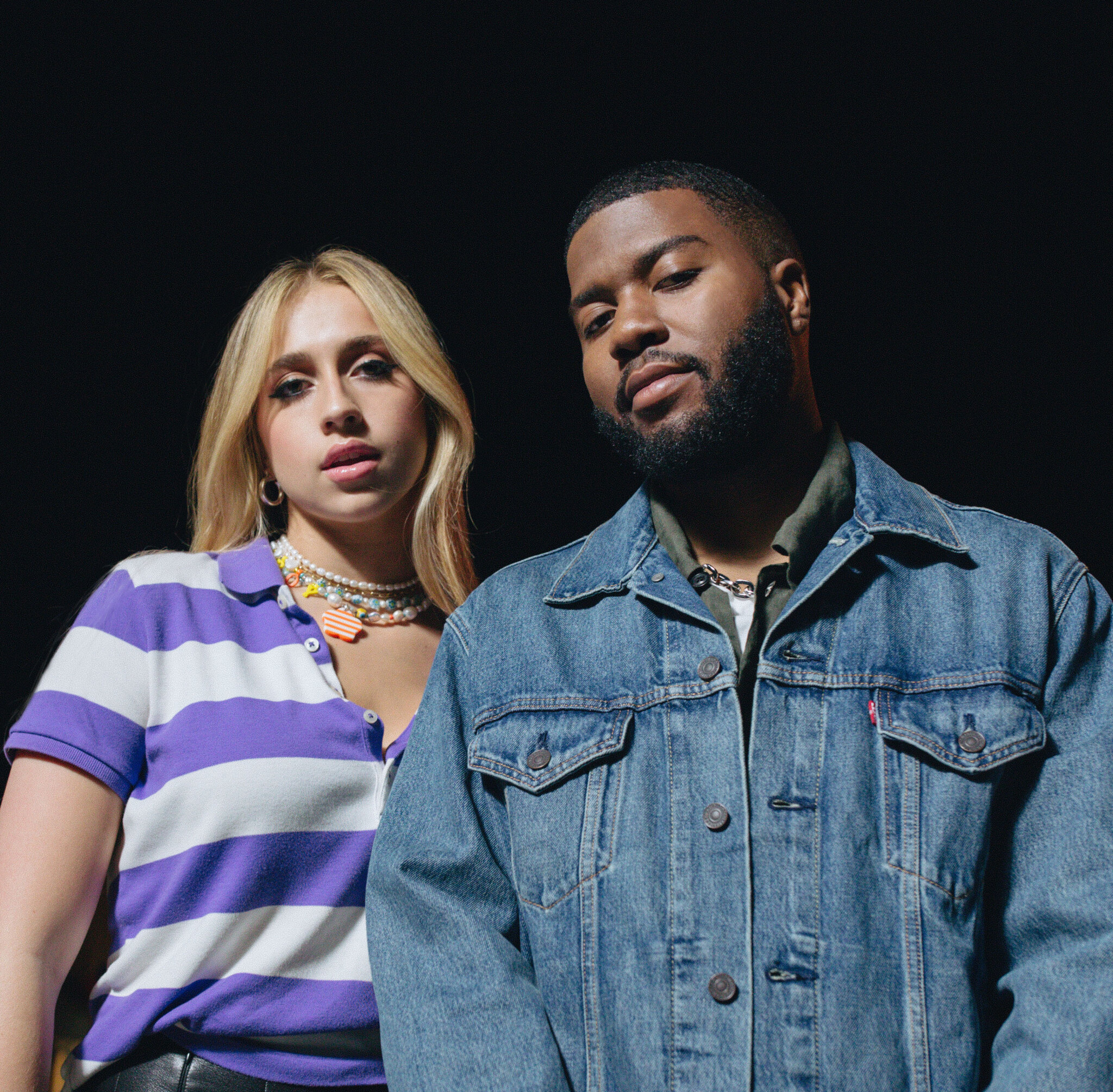