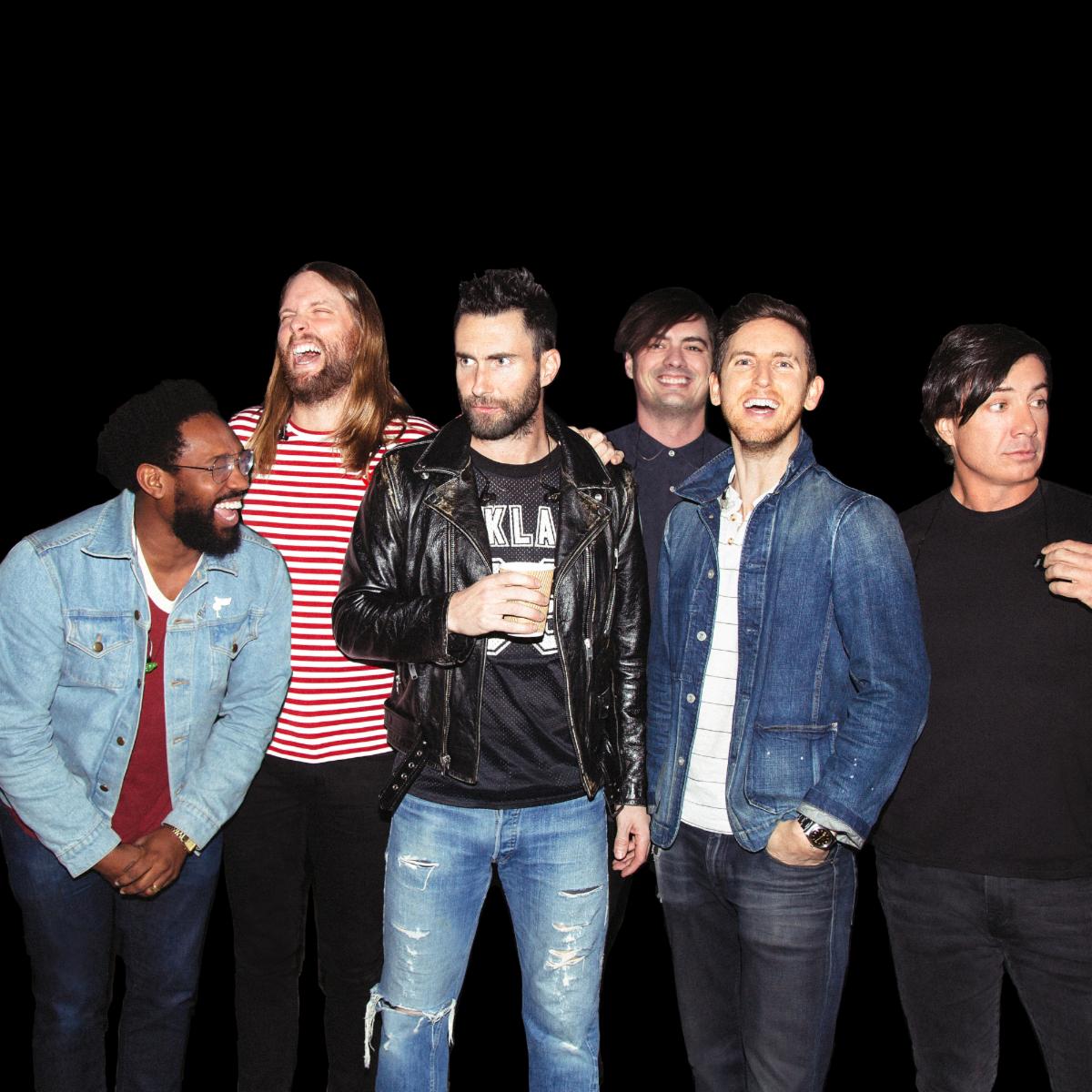 Returning to the road, three-time GRAMMY® Award-winning multi-platinum band Maroon 5 has officially confirmed the dates for their full-scale North American Headline Tour this summer following its postponement in 2020 (please see routing below). Canvasing the country for eight weeks, and produced by Live Nation, the tour kicks off on August 10 in Auburn, WA at White River Amphitheatre and stops at legendary venues such as Wrigley Field in Chicago, IL on August 30 and Fenway Park in Boston, MA on September 12. Additionally, the group will play its biggest hometown headline show ever at the new Banc of California Stadium in Los Angeles, CA on October 2 before the tour comes to a close on October 8 at Concord Pavilion in Concord, CA.

Check out the full confirmed itinerary below.

The tour will be the band’s first in support of its seventh full-length album, "Jordi" (222/ Interscope), arriving in stores and at all DSPs on June 11, 2021.

In tandem with the release on Friday, Maroon 5 will unveil the music video for the next single “Lost” directed by GRAMMY® Award winner and longtime collaborator Sophie Muller. This marks their fourth video together, including the recent “Beautiful Mistakes” featuring Megan Thee Stallion. Be sure to tune in to the premiere! Speaking of “Beautiful Mistakes,” it just jumped to #11 at Top 40 and #3 at Hot AC radio.

After a knockout appearance on NBC’s "The Voice," the group is gearing up for a television takeover this week. First up, Maroon 5 will hit the stage of "The Late Show With Stephen Colbert" on Thursday June 10. The band celebrates release day with a performance on NBC’s "Today Summer Concert Series" Friday June 11.

For Jordi, the band welcomed GRAMMY® Award-nominated songwriter and producer J Kash as executive producer. Additionally, a bevy of legendary guests and high-profile friends join Maroon 5. The first release off the album, “Beautiful Mistakes” features Megan Thee Stallion. Blackbear joins the band on “Echo,” while the Rock & Roll Hall of Famer Stevie Nicks teams up with the group for “Remedy.” Next up, Academy® Award winner H.E.R. guests on “Convince Me Otherwise,” and the late Juice WRLD makes a posthumous appearance on “Can’t Leave You Alone.” The album will also include the band’s triple-platinum “Memories” and a “Memories” remix featuring late legend Nipsey Hussle and superstar rapper YG. Up-and-coming Zimbabwean artist Bantu is also featured on “One Light.”

The album will be available in Standard and Deluxe configurations. The physical Deluxe will be available exclusively at Target and includes “Button” [feat. Anuel AA, Tainy] and Jason Derulo’s “Lifestyle” [feat. Adam Levine]. The Target version also boasts a limited-edition cover and poster. All deluxe formats (physical and digital) will also include the original version of “Memories”

Check out the full tracklisting below.

As Maroon 5’s most personal offering to date, the title nods to the group’s original manager Jordan Feldstein.

Frontman Adam Levine shared the following on Instagram: “I miss him every single day. And I’m proud to have etched his name into the history of this band that he helped build from the ground up…every step of the way. We love you Jordi.”