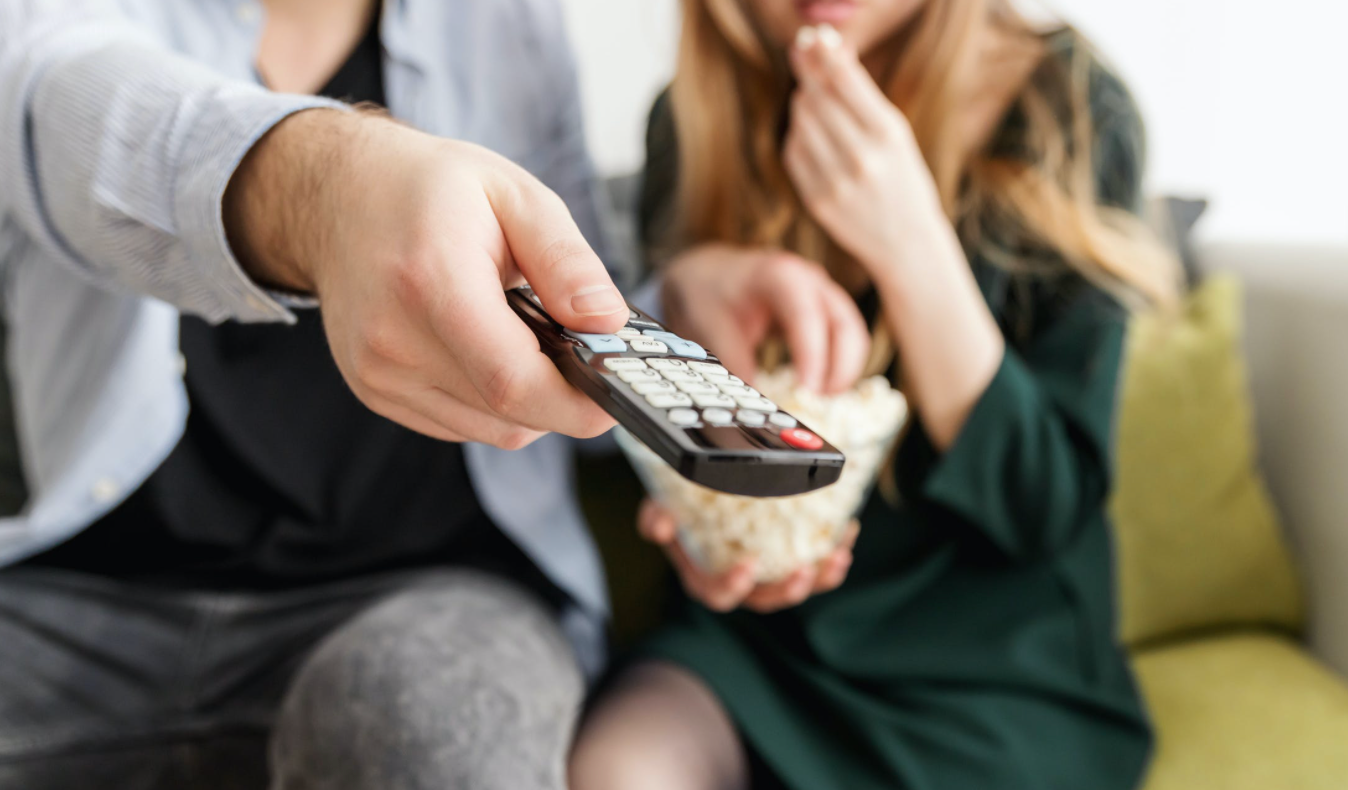 NBC is your official home for the Summer Games with a robust lineup of new competition and game shows, returning favorites and an Olympic-themed special. With all-new programming alongside the 2021 Olympic Games, NBC looks to extend its reign as summer's ratings champion for an 11th year in a row.

Starting Tuesday, June 22, the network is bringing the "NBC Summer Games!" to life with a summer screening series, kicking off in Los Angeles before traveling to Chicago and Miami. These free events will feature exclusive screenings of the jam-packed summer lineup alongside live performances, games and prizes, all part of an unforgettable, immersive NBC summer experience for the whole family. Fans can visit NBCSummerGames.com for more information.

Season 13 of "American Ninja Warrior returns with some of the most elite athletes in the country competing on the world's most difficult obstacle courses. Hosts Matt Iseman, Akbar Gbajabiamila and Zuri Hall are all back to call the action, which is set to take place in Tacoma, Wash., Los Angeles and Las Vegas for the National Finals. The new season will feature more than 400 competitors and, for the first time in "ANW" history, the age limit to compete is being lowered to 15 years old.

Hosted by Lil Rel Howery, NBC's newest game show "Small Fortune" is a British import based on Youngest Media's popular U.K. format and is unlike any team competition ever seen on U.S. television. In each heart-pounding episode, teams of three from various backgrounds, including first responders and Olympians, work together to earn a shot at competing for the $250,000 cash prize in the "Big Little Heist" finale game.

The 16th season of "America's Got Talent" returns with a new set of aspiring performers looking to compete for the ultimate $1 million prize. Executive producer Simon Cowell returns to the star-studded judging panel with global fashion icon Heidi Klum, fan-favorite comedian Howie Mandel and acclaimed actress and international superstar Sofia Vergara. Terry Crews, the dynamic co-star of NBC's "Brooklyn Nine-Nine," also returns as host. This season promises some of the wildest acts to ever grace the "AGT" stage after an unprecedented number of submissions poured in from across the country

NBC reignites some of the nation's greatest college and university rivalries in the ultimate battle of brains in the new summer series "Capital One College Bowl." Hosted by Peyton Manning, with his brother Cooper Manning serving as sidekick, the series challenges college students out of the classroom and puts their knowledge to the test as they compete for academic scholarships. Participating schools include University of Alabama, Auburn University, Columbia University, University of Michigan, University of Minnesota, Ole Miss, Morehouse College, University of Tennessee, University of Southern California, UCLA, University of Virginia and Xavier of Louisiana.

From executive producers and Emmy Award-nominated hosts Amy Poehler and Nick Offerman, "Making It" returns for a third season, reuniting two of pop culture's biggest BFFs and celebrating the creativity and craftiness in all of us. This season highlights how making things brings together communities, friends, neighbors and families, and serves as a reminder of the importance of positivity and imagination, which is needed now more than ever. Some of the most talented makers from across the country will take on a variety of handmade projects with the hopes of impressing Poehler, Offerman and the judges – trend expert Dayna Isom Johnson and creative visionary/author Simon Doonan. Jimmy DiResta returns as the Wood Shop Master.

For millennia, the Olympic Games have been the preeminent sporting competition and the ultimate test of athleticism. Only the world's best have a chance to compete. For three brothers raised in Wycoff, N.J., becoming Olympians was a dream established at an early age. And it was only sidelined by another lofty goal – pop superstardom. Now, after more than a decade as one of music's biggest names, the Jonas Brothers are ready to prove they have what it takes to compete at an Olympic Level. Joe, Kevin and Nick will be trained by some of Team USA's best athletes as they compete against their biggest rivals – each other.

Get ready for fun in the sun when exciting new competition gameshow "Ultimate Slip 'N Slide" debuts with a special two-night premiere on Sunday, Aug. 8 at 10:30 p.m. ET / 7:30 p.m. PT, immediately following the Closing Ceremony of the Summer Olympics, and Monday, Aug. 9 at 8 p.m. ET/PT. Hosted by "Saturday Night Live" alum, comedian and actor Bobby Moynihan, and comedian, actor and writer Ron Funches, "Ultimate Slip 'N Slide" is a fresh take on Wham-O's iconic 1960s outdoor game, this wet-and-wild new series takes the spirit of the classic backyard slide and transforms it into a real-life water park full of gigantic slippery rides with the chance to take home a big cash prize.

The live shows kick off on Tuesday and Wednesday nights from the Dolby Theatre in Hollywood.

Hosted by Kristen Bell and Dax Shepard, "Family Game Fight!" pits America's funniest husband and wife against one another as they are "adopted" into a family of four competing for $100,000 in a series of fun-filled and larger than life games. Marking the first time Bell and Shepard have paired up for a television project, "Family Game Fight" is inspired by the couple's competitive antics on "The Ellen DeGeneres Show."