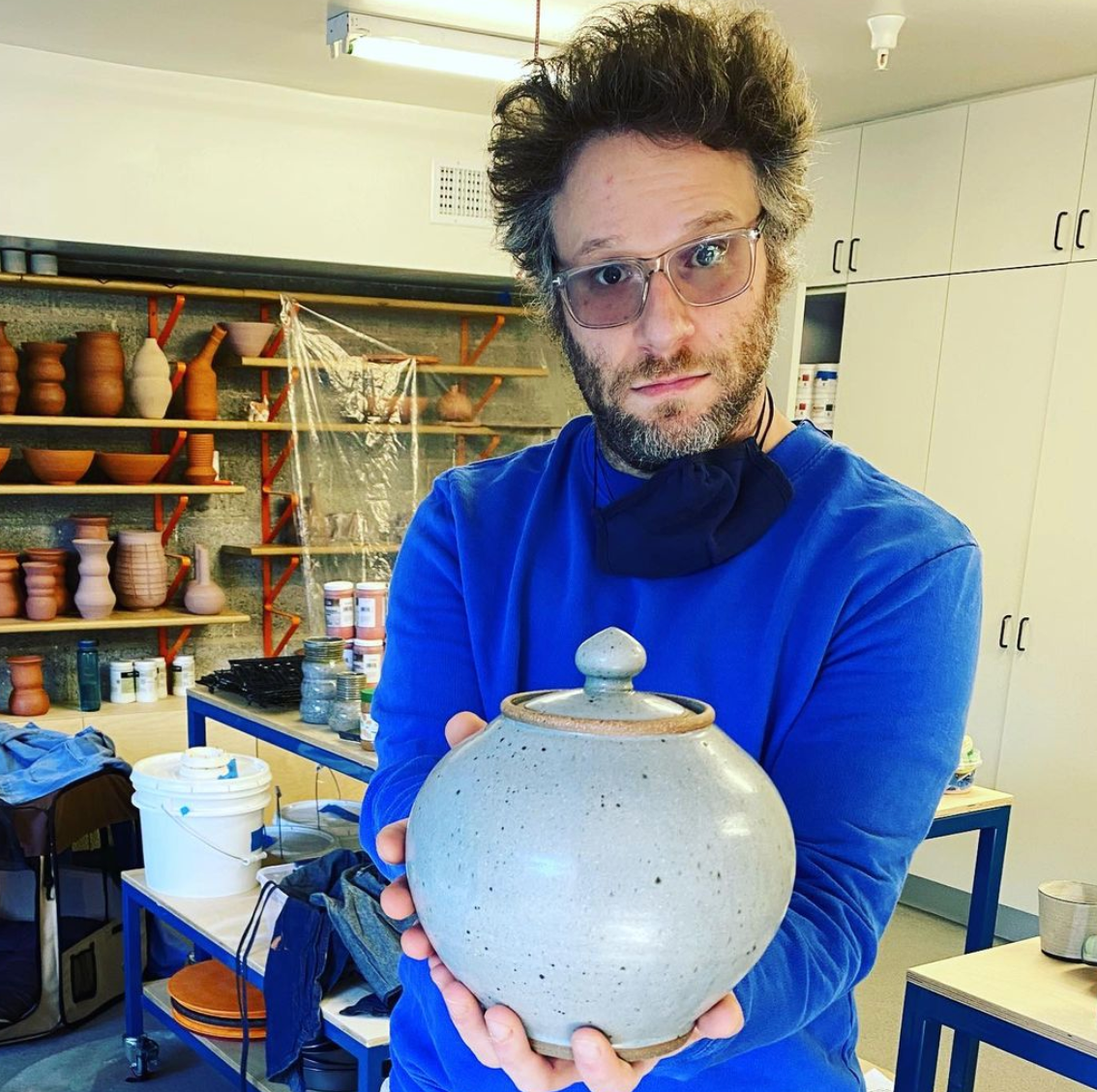 SiriusXM announced that writer, producer, director, entrepreneur, and philanthropist Seth Rogen will launch his first podcast with Stitcher, the pioneering podcast company and SiriusXM subsidiary. Rogen's podcast, a series of personal stories produced with a rich sound design, is expected to debut later this year.

Each week, Rogen will indulge his endless curiosity about people and the world we live in by inviting a range of guests to share a single story – whether hilarious, harrowing or heartwarming – and bring it to life through rhythmic editing, as supporting interviews and archival tape are woven in alongside a tuneful sound design and score.

The as-yet-untitled project will be available via Stitcher's comedy podcast network, Earwolf, home to popular and award-winning shows Office Ladies, Conan O'Brien Needs a Friend, Scam Goddess, How Did This Get Made? and Comedy Bang! Bang!.

Rogen's new podcast is being developed and produced by Richard Parks III, who will edit the stories and add his signature approach to sound design and music, which can also be heard on Richard's Famous Food Podcast, and in Parks' collaborations with The Flaming Lips, McSweeney's, and KCRW. Frida Perez and Earwolf's Colin Anderson will serve as Executive Producers. Additional support comes from Earwolf's Associate Producer Renee Colvert, Senior Producer Josh Richmond, and Managing Producer Amelia Chappelow.

"Recording and editing these episodes has been a thrilling and rewarding experience," Rogen said. "Bringing people's stories to life in these sort of 'audio documentaries' has given me amazing insight into what makes up the most impactful moments in people's lives and how they contextualize these moments. I think Frida, Richard and I have been able to do something that even I am shocked by: produce what seems like an original podcast."

"Richard's journalistic track record, leftfield sense of humor, and propensity for wildly creative audio made him the perfect producer to realize Seth's vision" says Colin Anderson, Vice President of Comedy at Stitcher. "Together, they've created something truly unique, which feels right at home at Earwolf."

"We are very excited Seth wants to bring this series to life at Stitcher and SiriusXM," said Scott Greenstein, President and Chief Content Officer of SiriusXM. "The vision Seth and his team have is to venture beyond typical celebrity-based podcasts, and that is to go deep into how a single moment can change a person's life. We've seen over his career that Seth is unafraid to explore new territory, and so we are excited to follow him on this journey of discovery."

The show will be available on Stitcher, SiriusXM's mobile app, Pandora, and all major podcast listening platforms.

Sports
NFL Is Getting Into The Podcast Game With iHeartMedia