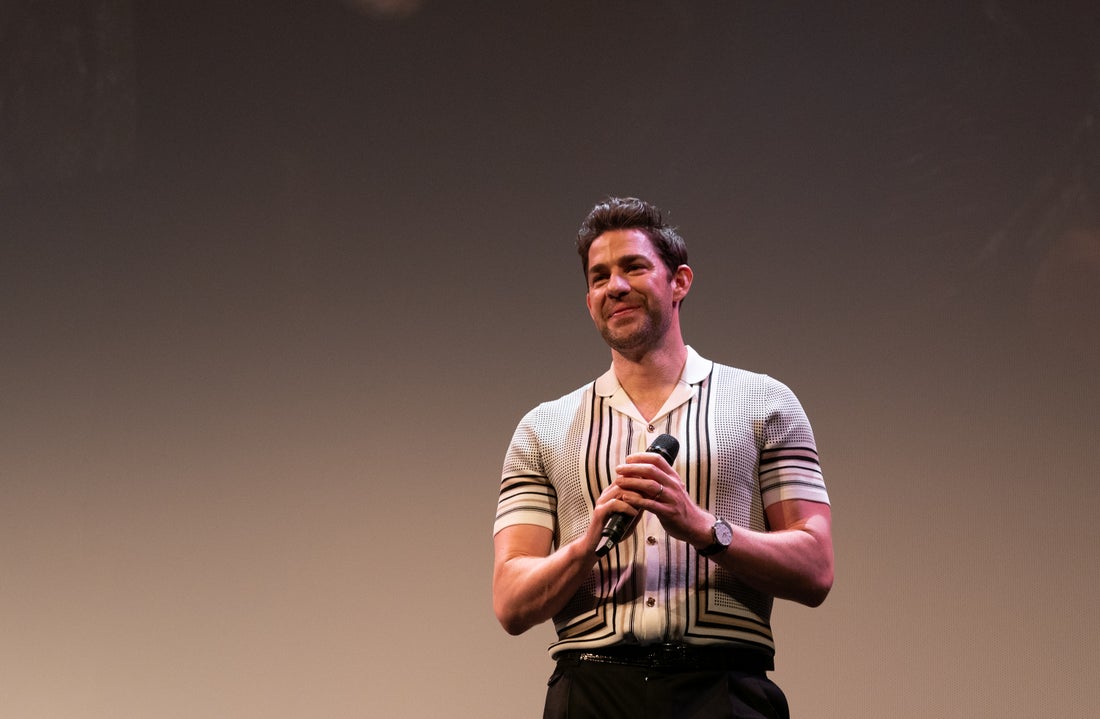 In Austin, Krasinski returned to the Paramount Theater where he first premiered A QUIET PLACE in 2018 at SXSW for a Q&A moderated by SXSW's Director of Film, Janet Pierson.

The film earned $57 million over the Memorial Day Weekend at the box office; marking the return to movie theater going post-pandemic.

A QUIET PLACE PART II IS ONLY IN THEATRES, DOLBY CINEMA AND IMAX NOW!

Written and Directed by John Krasinski

Following the deadly events at home, the Abbott family (Emily Blunt, Millicent Simmonds, Noah Jupe) must now face the terrors of the outside world as they continue their fight for survival in silence. Forced to venture into the unknown, they quickly realize that the creatures that hunt by sound are not the only threats that lurk beyond the sand path. 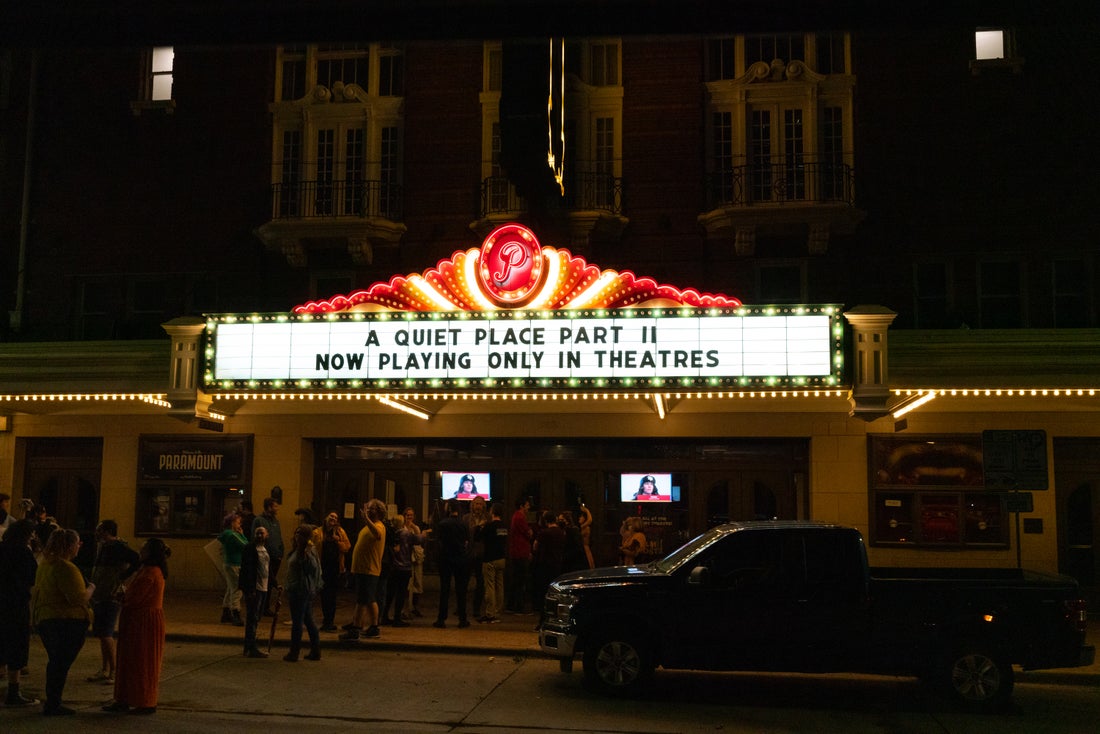