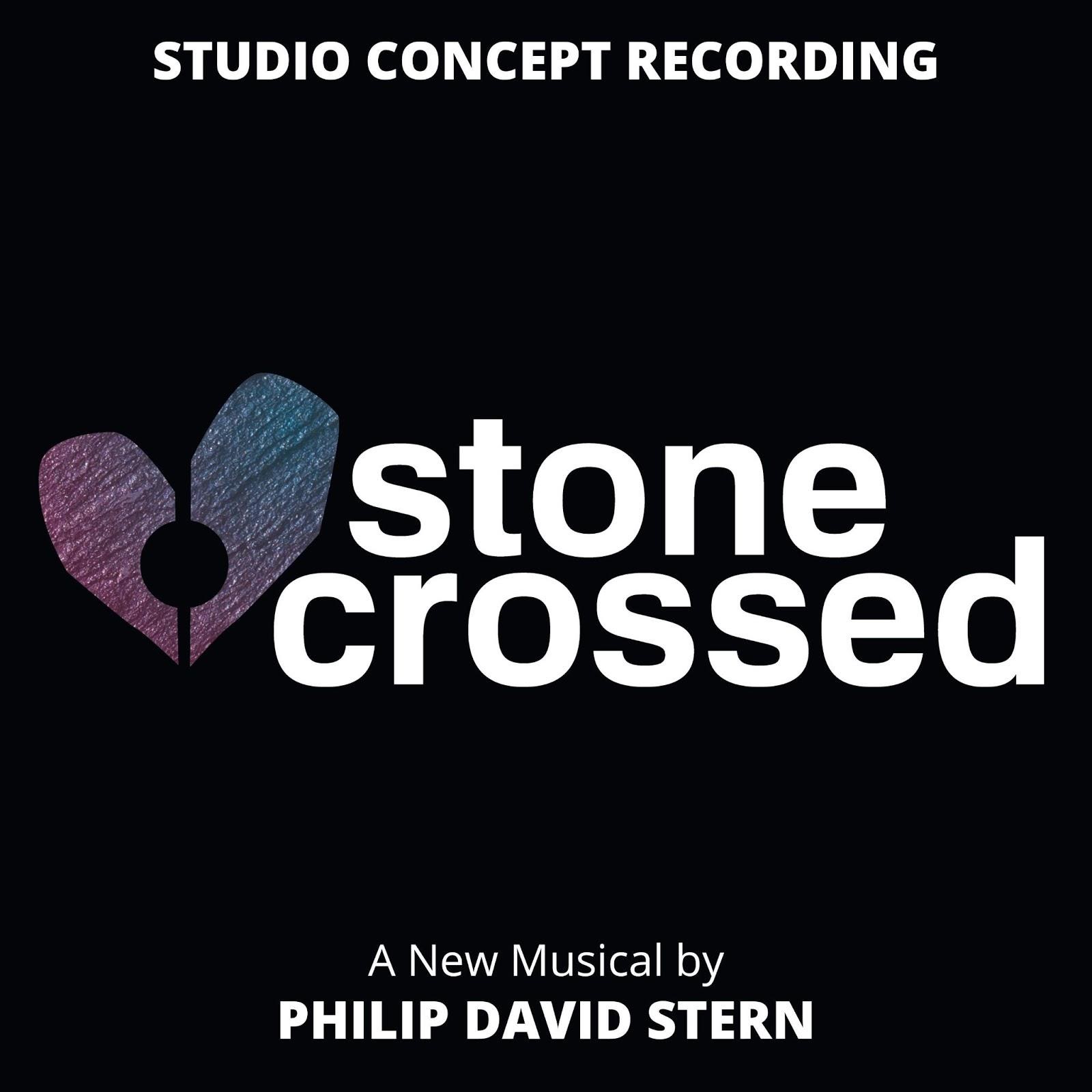 It's the Stone Age, and the land of Arkose is divided into two sides by a fault line. Following the teachings from their ancestors and paintings on cave walls, each believes that the other is dangerous, and so stay away from each other; keeping to their own side. STONE CROSSED tells the story of two young lovers whose lives are changed forever when they inadvertently cross the divide. Falling instantly in love, Stoney & Jewel discover that they are more the same than they are different, despite what they had been taught to believe and start to question what has been painted in stone.

Will these stone-crossed lovers choose a shorter life together over a longer life apart?

"In 2019 there was a workshop production of this show presented by Proctor's Theater," says STONE CROSSED creator Philip David Stern. "The response to the show was very positive and when a fan of the show excitedly asked where they could listen to the music, it occurred to me that the answer was 'nowhere.' I have dedicated many years creating, producing and touring original live musicals and, as surprising as it may seem, STONE CROSSED is the first time my theater music is available to listen to beyond the theater.

The album began pre-pandemic with sessions in NYC, and on March 9th, 2020 I had my last in-person session, and embarked on completing the rest of the album remotely. From Canada to LA, Tennessee to Texas, ten recording studios and over 25 incredibly gifted artists and engineers later, I am grateful to share my somewhat utopian vision of a world in which asking the hard questions leads to love."