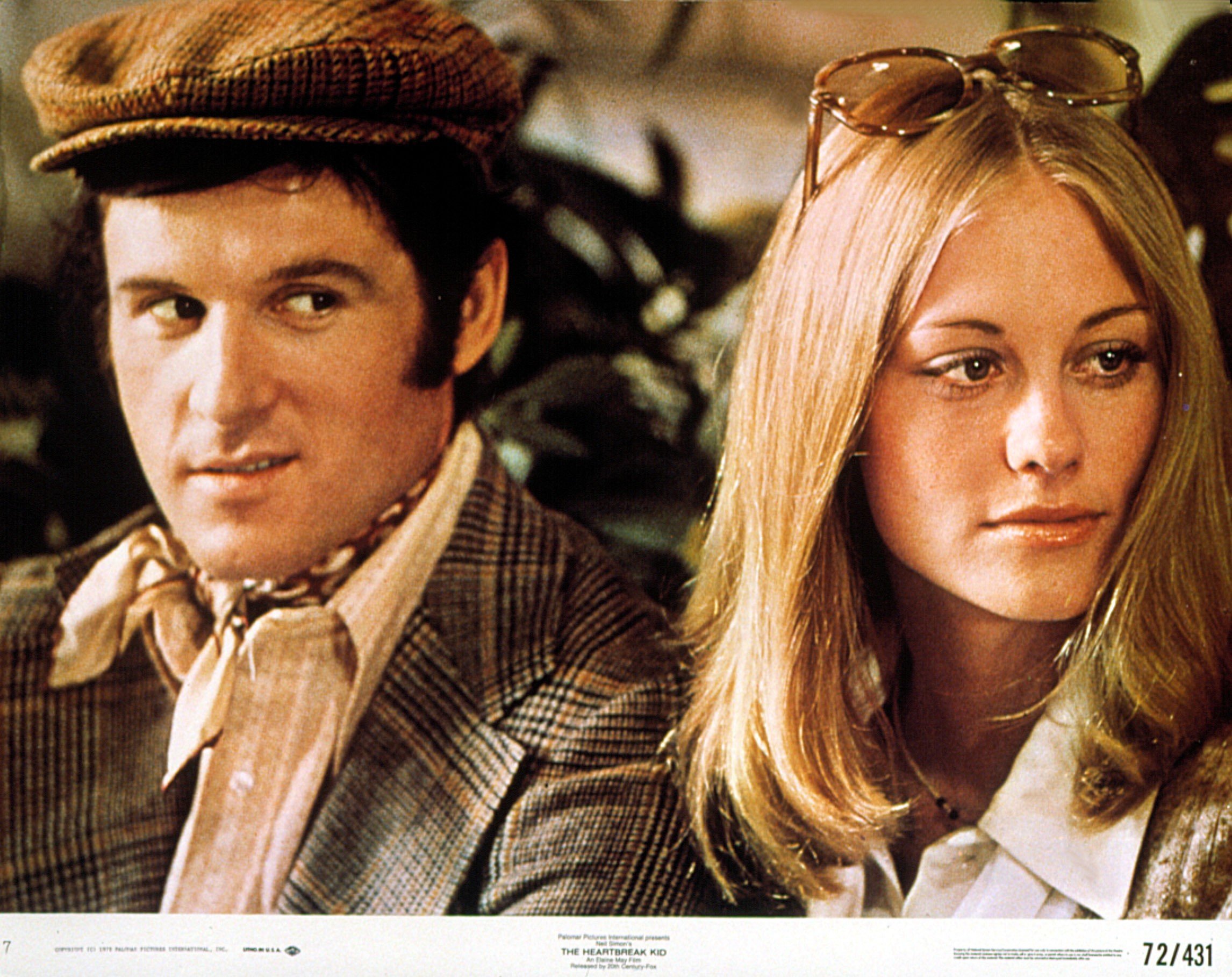 Charles Grodin in 'The Heartbreak Kid' with Cybill Shepherd

Beloved film, TV and theater actor died Tuesday at the age of 86, according to reports. The New York Times reported he had bone marrow cancer.

A primetime Emmy winner and Golden Globe nominee, Grodin was born on April 21, 1935 in Boston, Massachusetts as Charles Grodinsky.

Grodin began his acting career in the 1960s appearing in TV serials including The Virginian. He had a small part as an obstetrician in Roman Polanski's Rosemary's Baby in 1968. In the 1970s he moved into film acting, including playing the lead in Elaine May's The Heartbreak Kid (1972) and supporting roles in Mike Nichols' Catch-22 (1970) and Warren Beatty's Heaven Can Wait (1978). He became a familiar face as a supporting actor in many Hollywood comedies of the era, including Real Life (1979), Seems Like Old Times (1980), Ishtar (1987), and Dave (1993). Grodin co-starred alongside Robert De Niro in the action comedy Midnight Run (1988), and in the family film Beethoven (1992). He made frequent appearances on The Tonight Show with Johnny Carson and Late Night with David Letterman.

In the mid-1990s, Grodin retired from acting, and wrote several autobiographies, and became a talk show host on CNBC and in 2000 a political commentator for 60 Minutes II. He returned to acting with a handful of roles in the mid-2010s and appeared in a recurring role as a philosophical doctor in Louis C.K.'s FX show Louie and Noah Baumbach's film While We're Young (2015). He also portrayed the philanthropist and defrauded investor Carl J. Shapiro in the 2016 miniseries Madoff on ABC based on the Bernie Madoff Ponzi scheme debacle.

Grodin won several awards, including the Primetime Emmy Award for Outstanding Writing for a Variety Special in 1978 for the Paul Simon Special. He was also nominated for a Golden Globe Award for Best Actor – Motion Picture Musical or Comedy for The Heartbreak Kid in 1972.