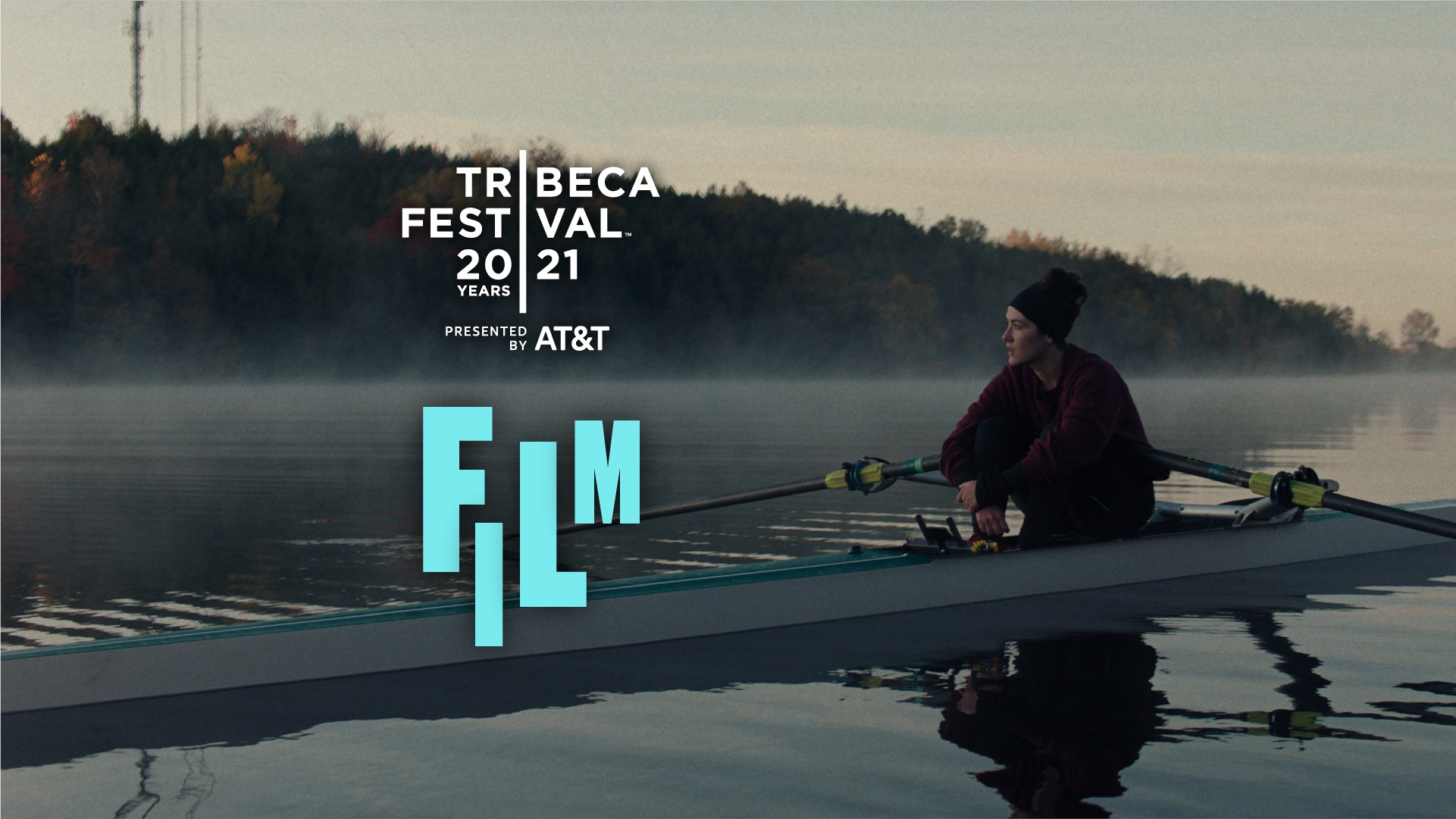 Continuing its tradition of championing the discovery of emerging voices and celebrating new work from established talent, the 20th edition of the Festival features comedic, music-centered, political and socially-conscious films from diverse storytellers who use art to inspire positive change and community restoration. There will also be special, curated Juneteenth programming highlighted throughout different verticals of the Festival, celebrating voices from throughout the African Diaspora, with special emphasis on African-American artists, performers, filmmakers, and interdisciplinary creators.