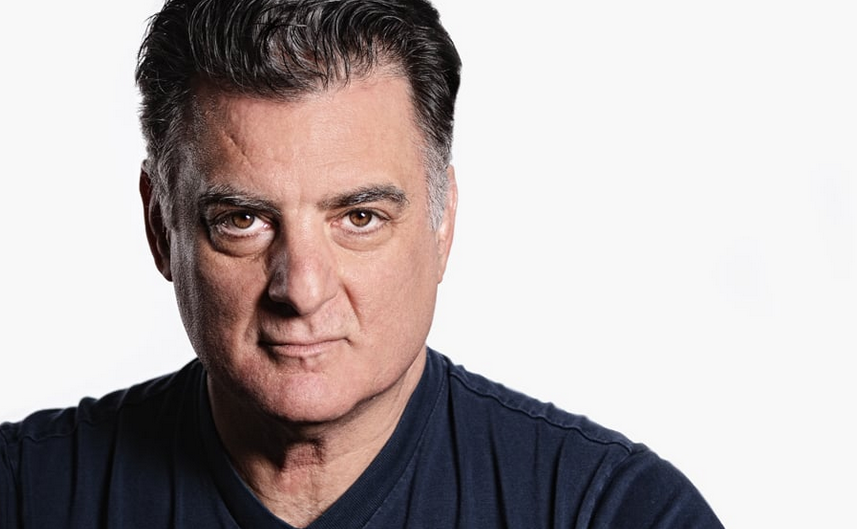 Joseph Siravo, who was best known for portraying Tony Soprano’s father on “The Sopranos” and who starred in the first national tour of “Jersey Boys,” died Sunday after a long battle with colon cancer, according to his manager. He was 66 years-old.

Siravo played the role of Johnny Soprano, on HBO’s hit drama “The Sopranos.” Throughout his career, he also played Vinnie Taglialucci in “Carlito’s Way,” and Fred Goldman in Ryan Murphy’s “American Crime Story: The People Vs. OJ Simpson.”

He was featured in the first national tour of the Tony- and Grammy-award-winning “Jersey Boys,” playing the part of Angelo “Gyp” DeCarlo in more than 2,000 performances.

On Broadway, Siravo collaborated with the director Bartlett Sher twice in the Lincoln Center Theater productions of “The Light in the Piazza” and “Oslo.”

Read more about the life and career of Joseph Siravo at: https://www.josephsiravo.com/