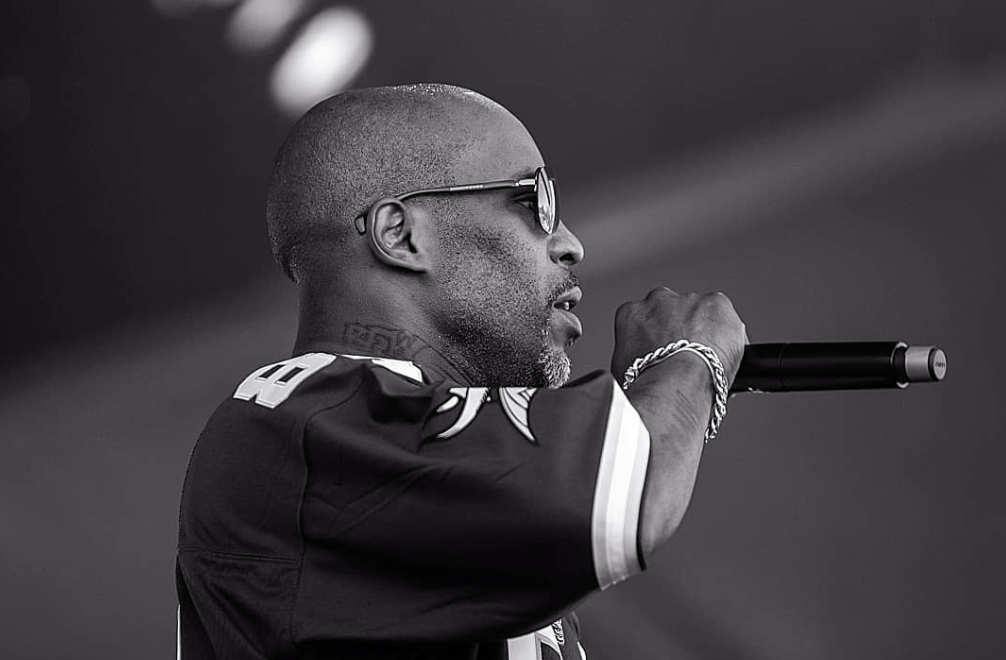 Rapper DMX has died at the age of 50, his family announced in a statement.

"We are deeply saddened to announce today that our loved one, DMX, birth name of Earl Simmons, passed away at 50-years-old at White Plains Hospital with his family by his side after being placed on life support for the past few days," the statement shared.

The rapper was hospitalized since last week when he suffered a heart attack at his home in New York, according to his longtime attorney, Murray Richman.

Earl Simmons (born December 18, 1970) better known by his stage name DMX (also known as Dog Man X and Dark Man X) is a multi-Platinum American rapper and actor. His stage name was originally an acronym of "Divine Master of the Unknown", but also pays tribute to an instrument he used in the 1980s, the Oberheim DMX drum machine.

In 1999, DMX released his best-selling album ...And Then There Was X, which featured the hit single "Party Up (Up in Here)". He has acted in films such as Belly, Romeo Must Die, Exit Wounds, Cradle 2 The Grave, and Last Hour. In 2006, he starred in the reality television series DMX: Soul of a Man, which was primarily aired on the BET cable television network.

In 2003, DMX published a book of his memoirs entitled, E.A.R.L.: The Autobiography of DMX.

DMX signed to Columbia Records in January 2006. He recorded what would be his next album, Year of the Dog...Again, while switching record labels, which caused numerous delays. It was finally released on August 1, 2006, and lost the number one Billboard spot by only one-hundred sales.[citation needed] He released two more singles, "Lord Give Me A Sign" and "We In Here"

On June 12, 2008, DMX released a compilation of his greatest hits, The Definition of X: The Pick of the Litter. Def Jam released another compilation album, The Best of DMX, in 2011. which features hit singles including "Where the Hood At?" and "X Gon' Give It to Ya".

On October 11, 2011 DMX performed at the 2011 BET Hip Hop Awards. He stated that he has been working "nonstop, every day" on the new album, and plans to release it before December of 2012. During a performance at New York's Santos Party House on December 25, 2011, DMX stated that the new album will be entitled Undisputed and would be released on March 26, 2012. This was later confirmed by DMX (via his official Twitter account, DMX (rapper) on Twitter), where he also confirmed that its first single is scheduled for release in January 2012. A video for a new track entitled "Last Hope" was released via Internet on September 24, 2011.