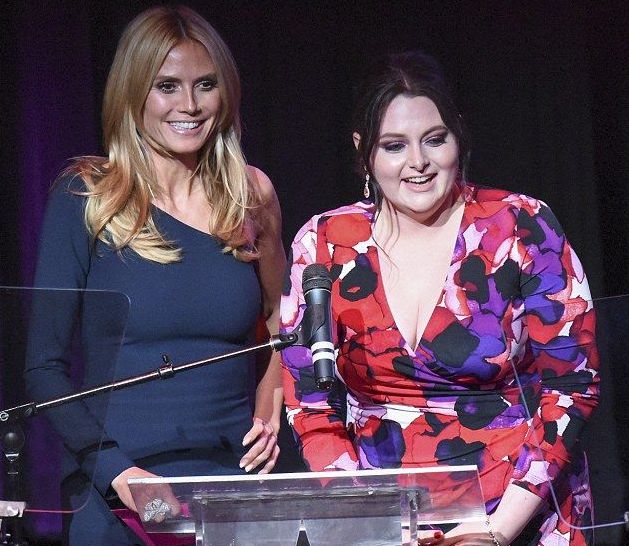 NBCUniversal has entered into an overall talent and development deal with Lauren Ash, co-star of critically acclaimed NBC comedy “Superstore,” which recently completed its sixth and final season.

Under the terms of the deal, Ash will collaborate exclusively with NBCU Television and Streaming to find projects on the company’s entertainment platforms, which include NBC, Bravo, E!, Oxygen, SYFY, Universal Kids, USA and Peacock.  The agreement includes a commitment with Universal Television for Ash to write a half hour comedy pilot.

“I could not be more excited that I get to stay within the NBCU family as I embark on the next chapter of my career,” Ash said. “NBCU has been endlessly supportive of me not only as an actor but also as a creative and I’m beyond humbled and grateful to get the chance to develop my own show under their umbrella this year. I’m deeply proud of the work I did on ‘Superstore’ and can't wait to move forward once again with NBCU in this new capacity."

“Lauren was the first actor we cast in ‘Superstore’ and she impressed us with her considerable talent during the show’s six season run,” said Grace Wu, Executive Vice President, Entertainment Content Casting, NBCUniversal Television and Streaming. “With the show ending, we want to help Lauren find her next starring vehicle and we are absolutely thrilled that NBCU will continue to be her home.”

Ash starred as Dina in the hit comedy “Superstore” for six seasons on NBC. She also voiced Scorpia on the Netflix original animated series “She-Ra and the Princesses of Power” for its five seasons. Last October, she launched a podcast called “True Crime and Cocktails” with her cousin Christy Oxborrow, which was named the best true-crime podcast of 2020 by Women's Health magazine. Ash previously co-starred with Rebel Wilson on ABC’s “Super Fun Night,” which won the People’s Choice Award for Best New Comedy Series and she played one of the Hortenses on Comedy Central’s “Another Period.” On the film side, Ash was in the critically acclaimed and Academy Award nominated film “The Disaster Artist,” “Paul Blart: Mall Cop 2” and “Lars and the Real Girl.” Hailing from Toronto, Ash is an alumnus of the Second City Toronto and Chicago Mainstages. She was nominated for an ACTRA Award (Canada’s SAG Awards) for her leading performance in the film “Dirty Singles” and was the winner of a Canadian Screen Award (Canada’s Emmys) for a guest-starring role on the CTV sitcom “Spun Out.”