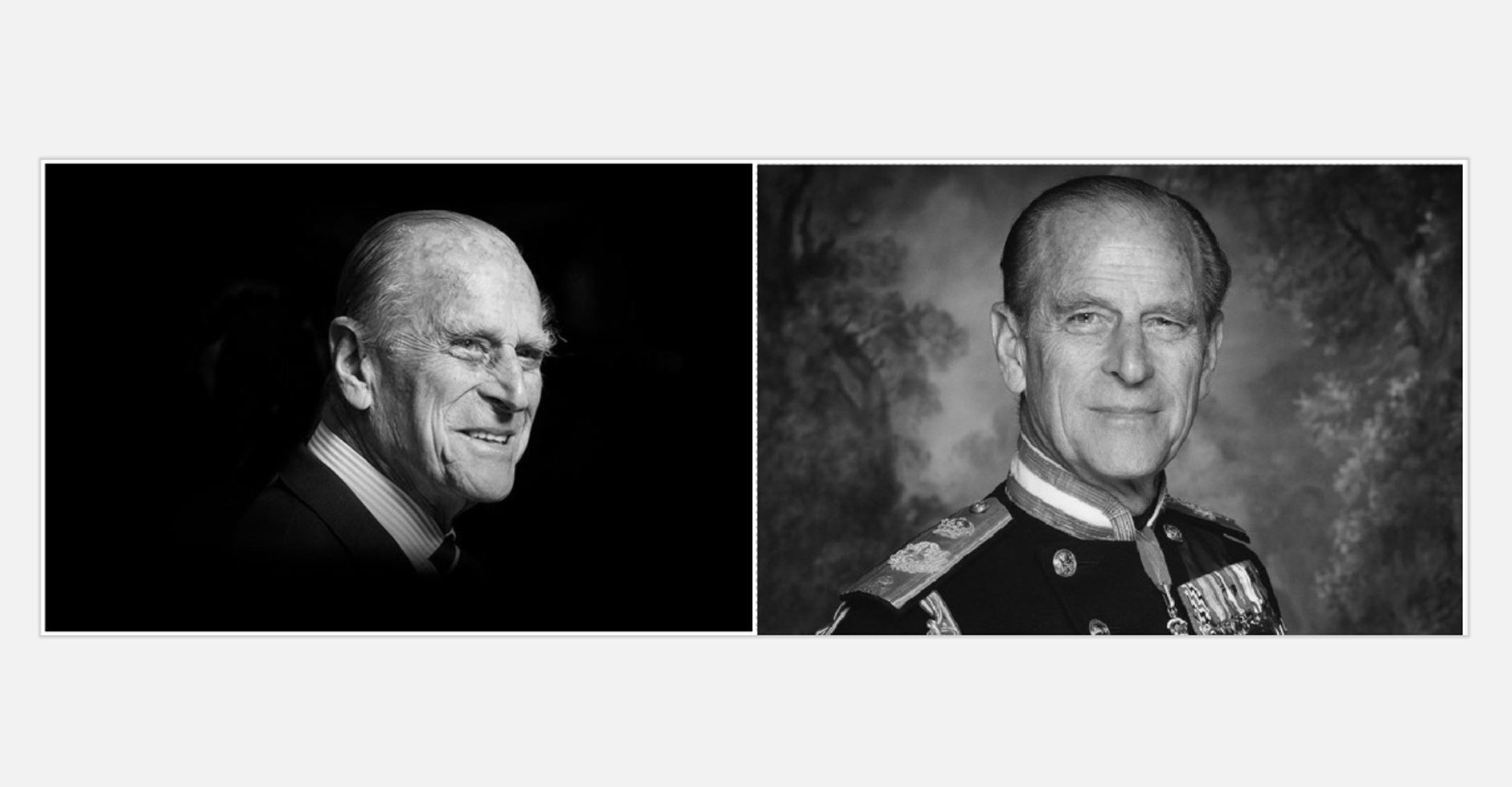 Prince Philip was born on the island of Corfu in Greece, on June 10, 1921. As members of Greek and Danish royalty, Philip and his family were banished from his native country when he was young, with the boy subsequently living in France, Germany and Britain. Philip married Queen Elizabeth II before her ascension to the British throne in 1952. Their children include Prince Charles, heir apparent to the throne, Anne, Andrew and Edward. Philip served as the British royal consort for more than six decades.

The Royal Family join with people around the world in mourning his loss. Further announcements will be made in due course.
Visit http://royal.uk to read the announcement in full.
An Online Book of Condolence is now available on the Royal website for those who wish to send a personal message of condolence: https://bit.ly/3rZF8tT Visit http://royal.uk for updates from Buckingham Palace and information about The Duke of Edinburgh's life and work.
To see a photo album of Prince Philip through the years, click here.

President Biden and First Lady Jill Biden said in a statement, "On behalf of all the people of the United States, we send our deepest condolences to Her Majesty Queen Elizabeth II, the entire Royal Family, and all the people of the United Kingdom on the death of His Royal Highness Prince Philip, the Duke of Edinburgh. Over the course of his 99-year life, he saw our world change dramatically and repeatedly. From his service during World War II, to his 73 years alongside the Queen, and his entire life in the public eye — Prince Philip gladly dedicated himself to the people of the UK, the Commonwealth, and to his family. The impact of his decades of devoted public service is evident in the worthy causes he lifted up as patron, in the environmental efforts he championed, in the members of the Armed Forces that he supported, in the young people he inspired, and so much more. His legacy will live on not only through his family, but in all the charitable endeavors he shaped.

Jill and I are keeping the Queen and Prince Philip’s children, grandchildren, and great-grandchildren in our hearts during this time."