Hideki Matsuyama became the first Japanese and first Asian winner of the Masters Tournament on Sunday.

Matsuyama shot 1-over 73 in the final round to finish the tournament at 10-under 278.

The Masters champion opened with a bogey, before drawing even with a birdie on No. 2. Consecutive birdies on Nos. 8 and 9 saw Matsusyama stretch his lead to six.

After a shaky bogey on the par 3 12th, Matsuyama's drive of 13 went into the woods to the right, hit a tree and bounced into the second cut. His third shot flew over the green, where he got up and down for birdie.

Matsuyama flew the green on 15 and ended up in the water. After a penalty drop, he chipped to just off the green and two putter for a bogey 6. 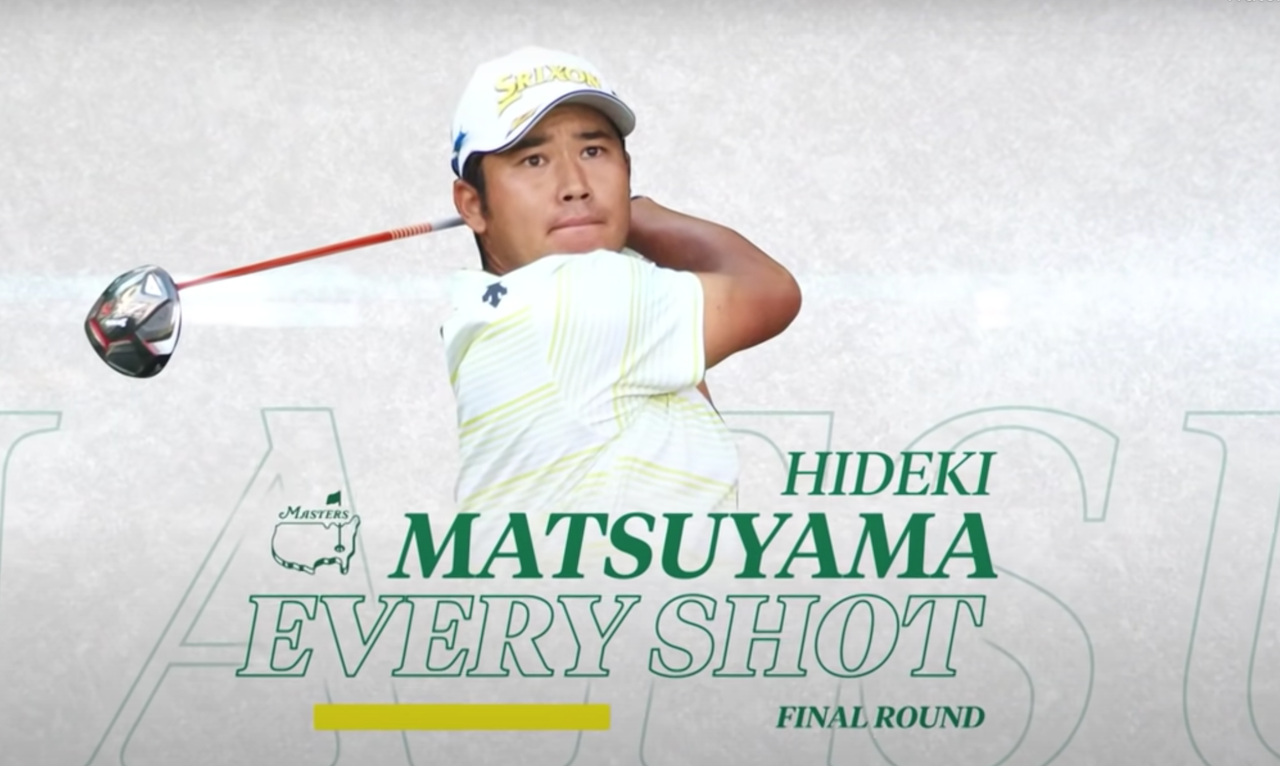