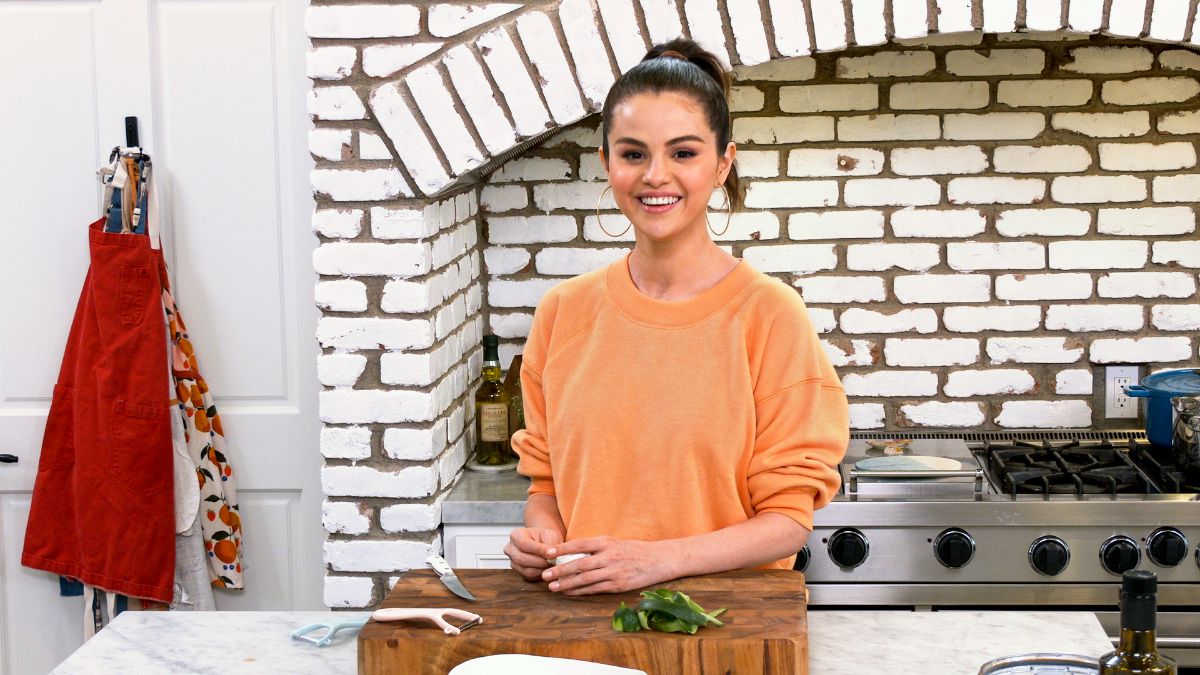 HBO Max today announced that Selena Gomez's cooking show SELENA + CHEF has been renewed for a third season. New episodes of the unscripted series will premiere later this year, exclusively on HBO Max.

The series is executive produced by Gomez for July Moon Productions, along with executive producers Eli Holzman, Aaron Saidman, and Leah Hariton on behalf of Industrial Media's The Intellectual Property Corporation (IPC) and Melissa Stokes.

In season three, Selena will continue her cooking adventures at home with a new roster of all-star chefs that will help her whip up delicious dishes. Like in its first two seasons, each chef will highlight a different charity each episode.