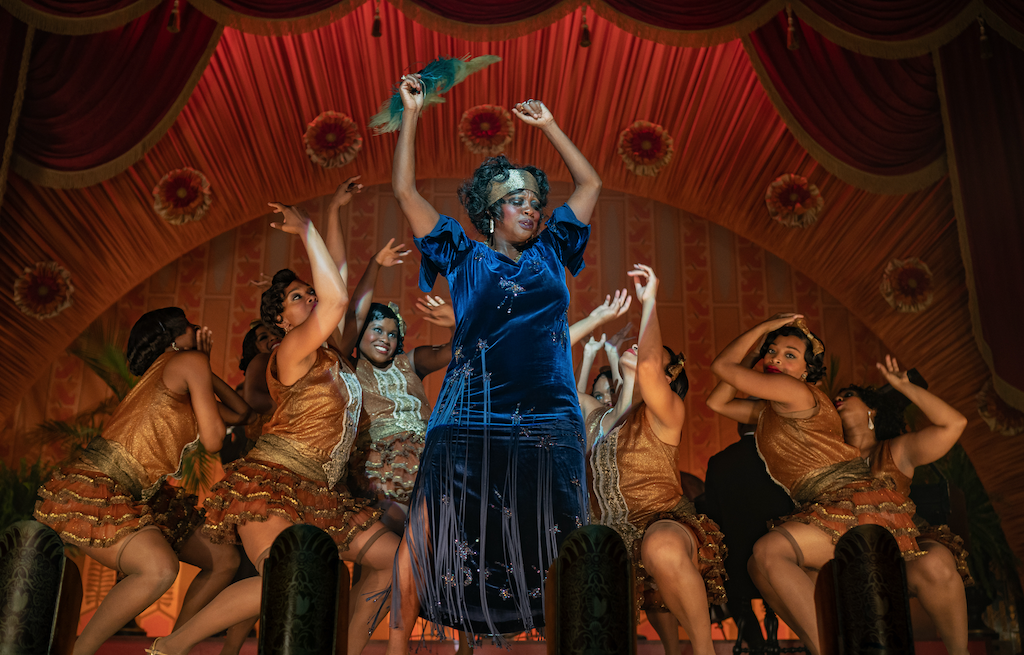 An inspiring tribute to the artist herself, Ma Rainey: Mother of the Blues takes a deeper look at the real Ma Rainey — an incredible musician and pioneer, way ahead of her time, who overcame obstacles dealing with rights to her music, her sexuality, and her worth as a female in the 1920’s struggling to keep her band together. The special follows Ma Rainey’s story from her traveling minstrel shows to becoming one of the most powerful women of her time.

Following its airing on KCBS, the special will be available on COLLECTION:live™, the GRAMMY Museum’s official streaming platform, beginning April 13 through May 1. Educators, through their relationship with the GRAMMY Museum, will have access to a treasure trove of materials about Ma Rainey and have the opportunity to host “History of the Blues” workshops, which will be taught to students throughout the school year.

Film
93rd Oscars: And The Winners Are...