Paired with the slick electro-soul production of “Phone Dies” by Anderson .Paak,  Andra’s vocals radiate a heart-melting warmth. “This must sound crazy, but be my baby,” she coos, letting a brassy fanfare carry her into the chorus. “It’s so amazing, being my baby. I’ll let you feel these vibes until my phone dies.” She can’t stay for too long—but she’ll make sure you have the time of your life.
Before releasing “Phone Dies,” Andra made her feature-acting debut in Lee Daniels’ "The United States vs. Billie Holiday." Her critically acclaimed performance as Holiday won the Golden Globe for “Best Actress in a Motion Picture, Drama” and received a coveted “Best Actress” nomination at the Oscars. For the soundtrack, Andra recorded soul-stirring covers of Holiday’s classics, like “Strange Fruit” and “Lady Sings the Blues,” and the Golden Globe-nominated original, “Tigress & Tweed,” a stormy, piano-driven ballad co-written with neo-soul pioneer Raphael Saadiq. 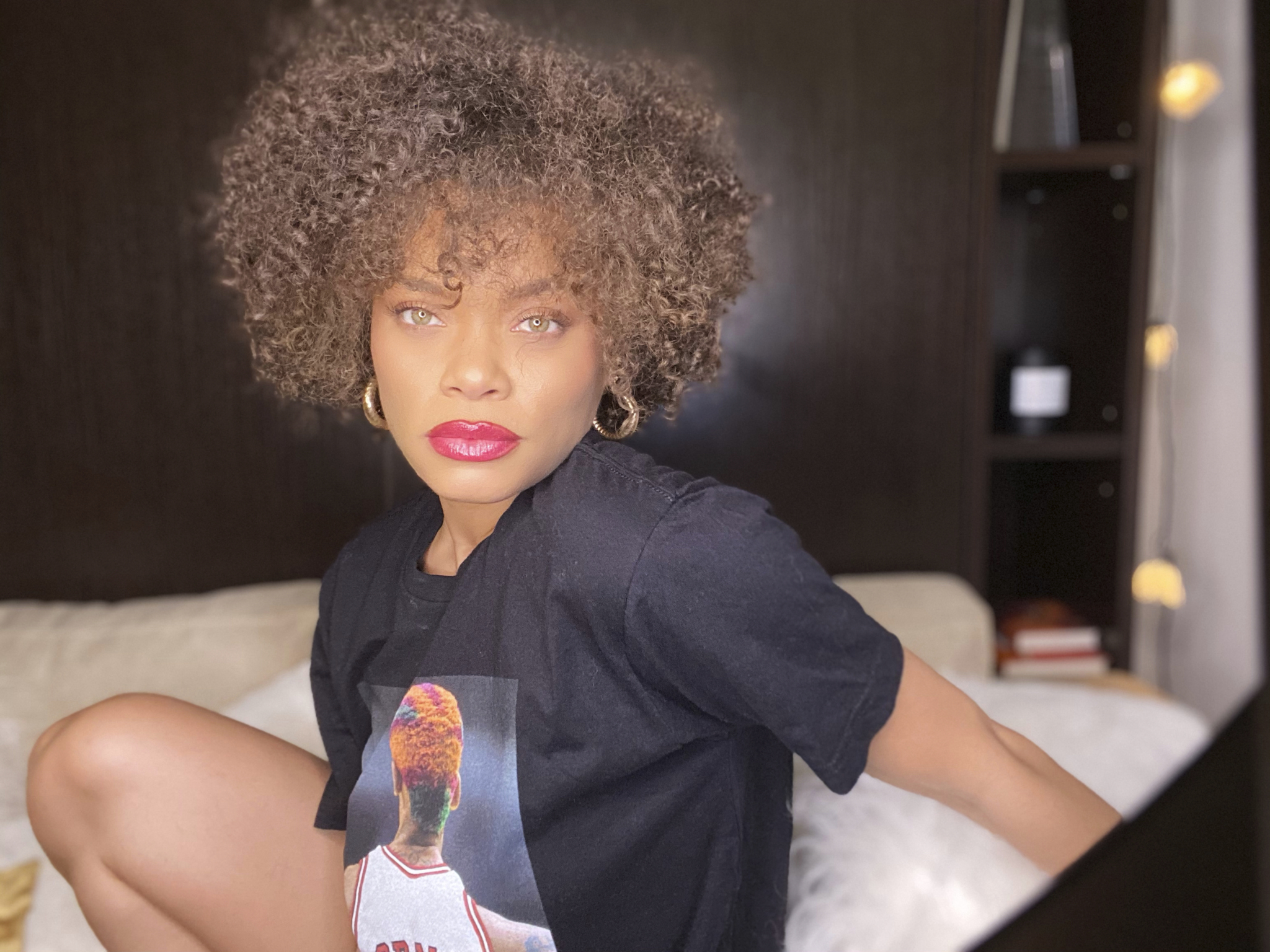