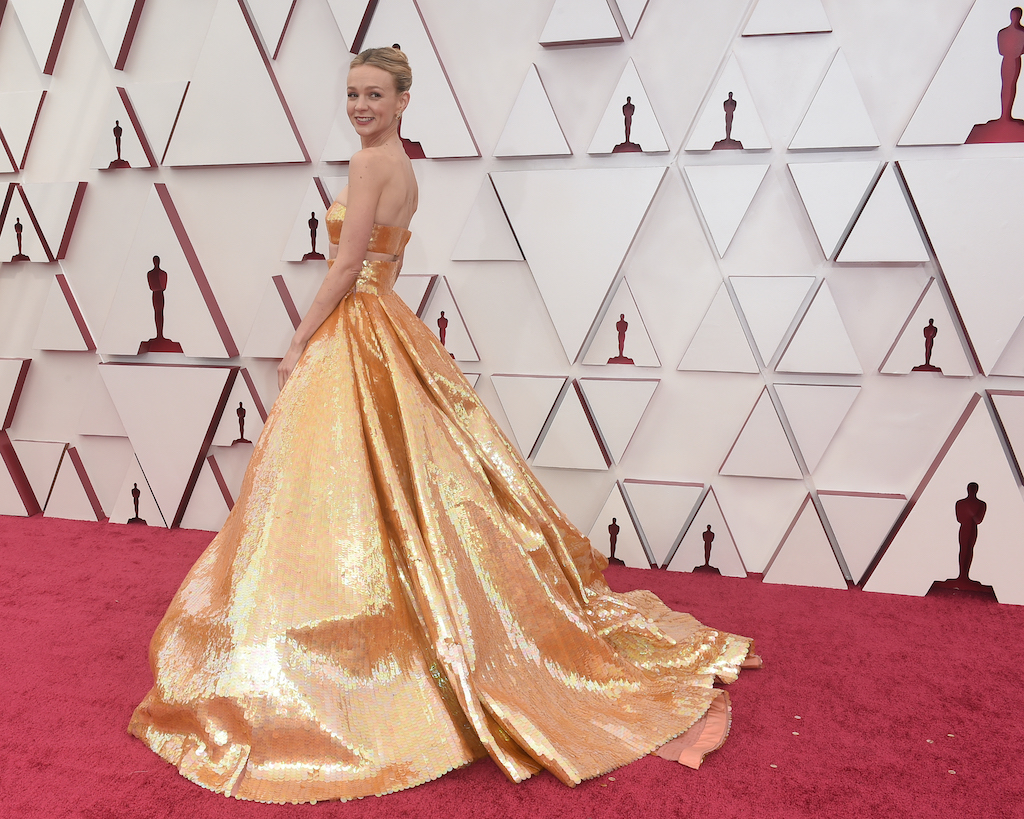 The 93rd Oscars were held on Sunday, April 25, 2021, at Union Station Los Angeles and the Dolby® Theatre at Hollywood & Highland Center® in Hollywood, and international locations via satellite. This was the first award show in the midst of the pandemic to not go virtual. No more flat zoom speeches, the Academy Awards were determined to have their live red carpet.

With many of Hollywood's biggest superstars coming out for their first red carpet event since the COVID19 lockdown, presenters included Brad Pitt, Regina King, Bryan Cranston, Riz Ahmed and more.

International Feature Film
Another Round
Denmark

FYI
Los Angeles Residents: The Oscars Will Close These Streets...