56TH ACADEMY OF COUNTRY MUSIC AWARDS: And The Winners Are... 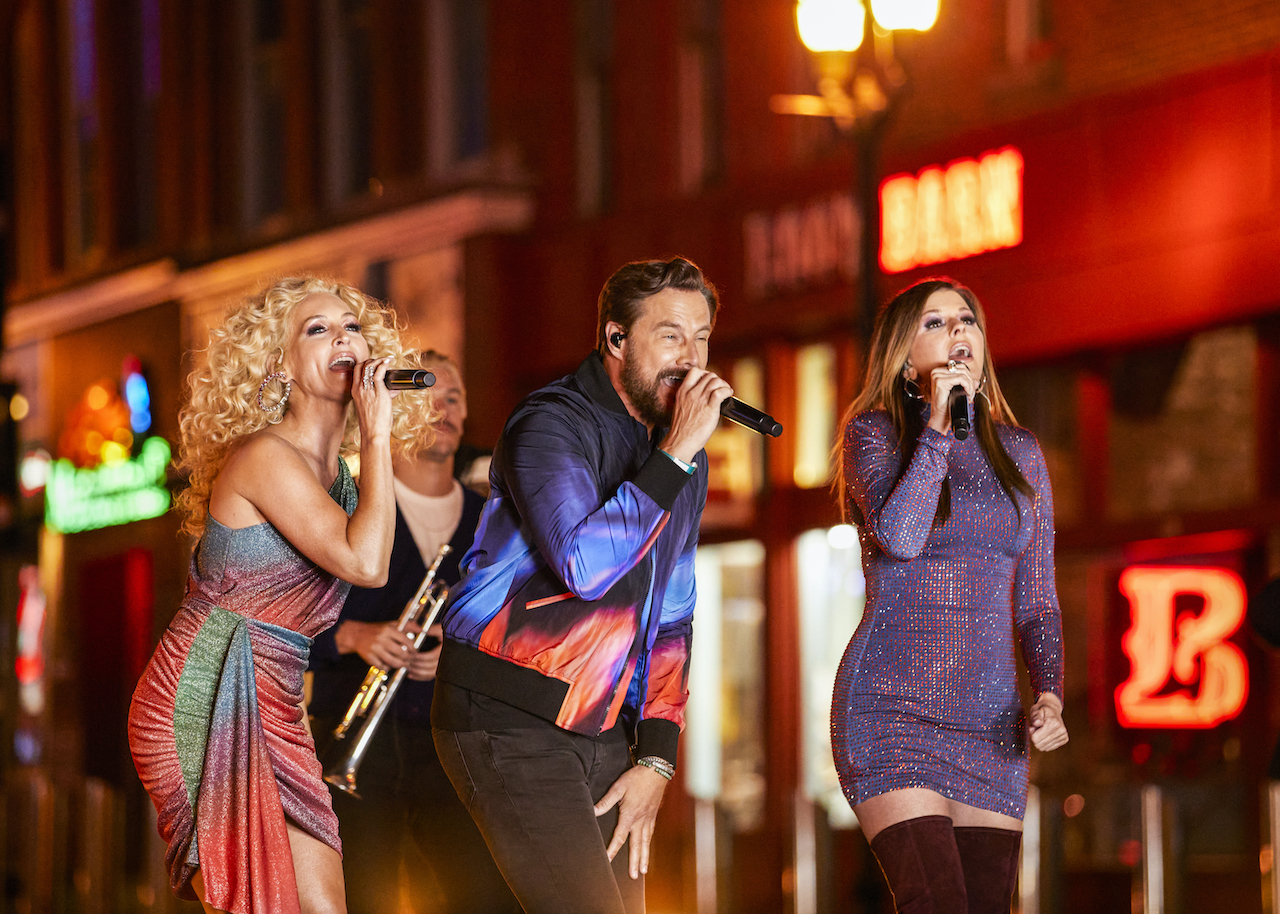 Winners have been announced for the 56TH ACADEMY OF COUNTRY MUSIC AWARDS™. Keith Urban and Mickey Guyton hosted the show featuring three iconic Country Music venues: the Grand Ole Opry House, Nashville’s historic Ryman Auditorium and The Bluebird Cafe, as well as performances at legendary locations across the city including the Station Inn, Bridge Building and on Broadway. The 56th ACM Awards was broadcast live on CBS and is available on demand on Paramount+.

Kicking off the show, Miranda Lambert and Elle King rolled up to the Grand Ole Opry House in style, wearing fringe-laced black leather motorcycle jackets and taking over the stage with the world television premiere of their party anthem, “Drunk (And I Don’t Wanna Go Home).”

Chris Young and Kane Brown rocked the Ryman stage with their hometown anthem “Famous Friends.” Thomas Rhett performed “Country Again” and followed up with the premiere of “What’s Your Country Song.”

Chris Stapleton performed “Maggie’s Song” and was joined on The Bluebird Cafe stage by Miranda Lambert.

Married artists, Maren Morris and Ryan Hurd sang, “Chasing After You,” for their first duet together and Hurd’s television award show performance debut. 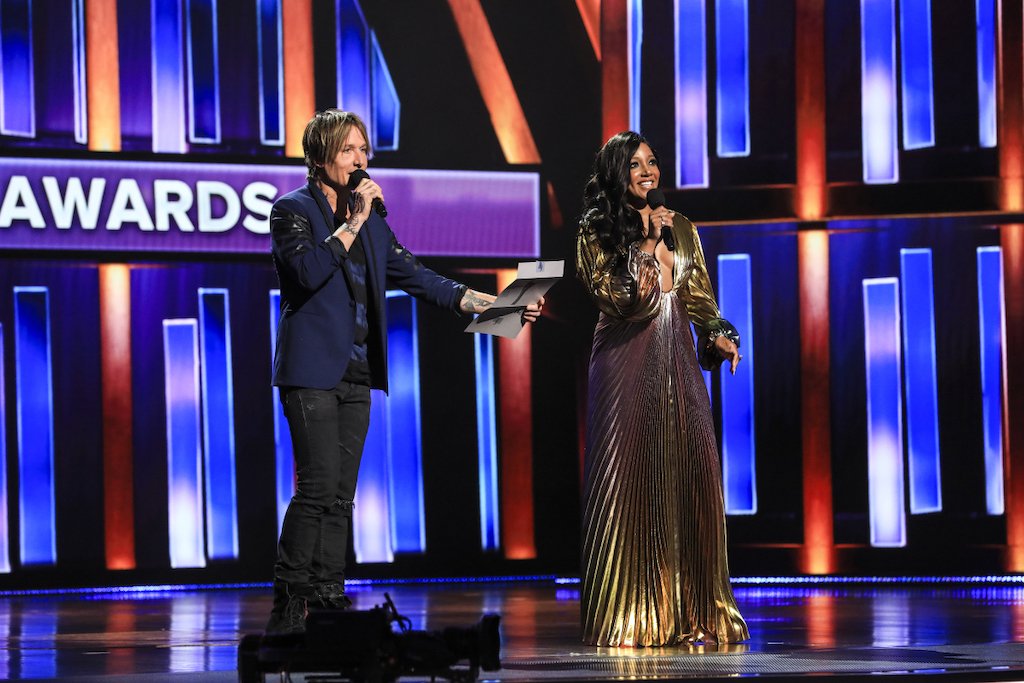 ENTERTAINER OF THE YEAR

FEMALE ARTIST OF THE YEAR

MALE ARTIST OF THE YEAR

DUO OF THE YEAR

GROUP OF THE YEAR

NEW FEMALE ARTIST OF THE YEAR

NEW MALE ARTIST OF THE YEAR

Television
Snoop Dogg To Serve As Mega Mentor On 'The Voice'