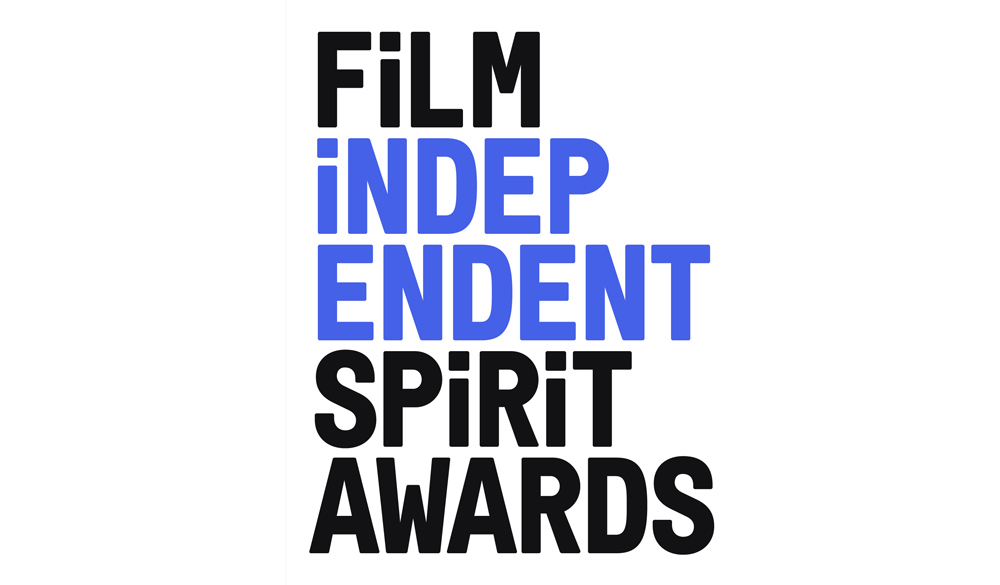 Top honors were handed out tonight at the 36th Film Independent Spirit Awards ceremony to Nomadland, Sound of Metal, Promising Young Woman, Unorthodox and I May Destroy You. Crip Camp, Minari, Palm Springs, Quo Vadis, Aida?, Residue and Immigration Nation also received awards at the ceremony, which was broadcast live on IFC and AMC+. The virtual ceremony was hosted by SNL breakout star Melissa Villaseñor. In addition to being the celebration that honors artist-driven films and shows that embody diversity, innovation and uniqueness of vision, the Spirit Awards is the primary fundraiser for Film Independent’s year-round programs.

The ceremony aired live tonight on IFC and AMC+, and virtually on Looped. Clips from the ceremony will be available on Film Independent’s YouTube channel after the show.

The following is a complete list of the winners:

(for best feature made under $500,000)
Residue
Writer/Director: Merawi Gerima