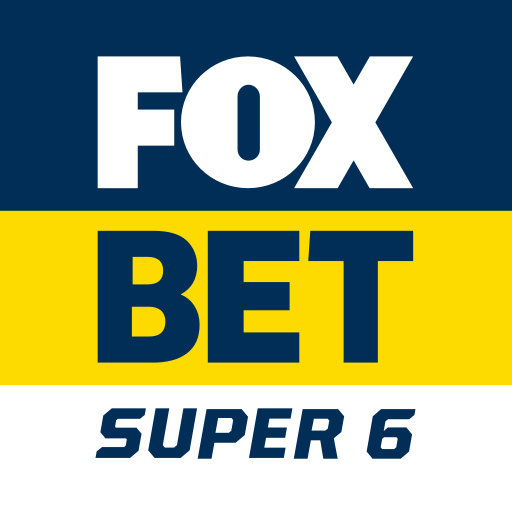 When the fifth season of the hit singing competition series THE MASKED SINGER debuts Wednesday, March 10 (8:00-9:00 PM ET/PT) on FOX, the FOX Bet Super 6 app will offer viewers an enhanced entertainment experience, by making predictions about what they think will happen in each episode throughout the season.

In advance of each episode of THE MASKED SINGER, viewers who download the FOX Bet Super 6 app will be presented with six questions to predict what will occur in the show that night. For every correct answer, users of the app will receive an entry into a prize drawing where a total of $20,000 will be given away each week. There will be multiple winners each week. Users who enter the sweepstakes every week will receive an extra entry into a grand prize sweepstakes with a $100,000 grand prize, which could be awarded to a single player following the show’s season finale in May.

Starting Monday, March 8, in advance of the season premiere episode of THE MASKED SINGER, FOX Bet Super 6’s weekly contest will launch each Monday at 8:00 PM ET, and entries will be open until the end of Act 1 of the East Coast airing on Wednesdays at 8:00 PM ET.

“We are thrilled with the opportunity to build on the app’s popularity with sports fans and expand the fun and excitement into an entirely new audience,” said FOX Bet CMO, Andrew Schneider. “The app has proven to be an engaging complement to live events and, through this partnership, will help to drive viewership and enrich the experience of MASKED SINGER fans.”

Since launching in September 2019, the FOX Bet Super 6 app boasts a user base of 4.4 million with more than 90 million contest entries and has awarded 22,000 nationwide winners with approximately $4 million in prizes.  Since the return of sports at the end of July 2020, FOX Bet Super 6 has garnered the most downloads in the free-to-play category of Sports Prediction Apps (includes Fantasy). For the Super Bowl LV Super 6 contest last month, the app scored more than 1.4 million entries – the most entries for a single contest ever.

FOX Bet Super 6, is a free-to-play prediction app under the FOX Bet umbrella, which is a division of Flutter Entertainment. No betting or wagering of any kind is made on the FOX Bet Super 6 platform. No purchase necessary. Open to legal residents of the U.S., excluding WA, 18 and over. Each contest closes at 8:15pm ET. See terms and conditions at FOXSuper6.com. Sponsored and prize supplied by TSG Interactive US Services Limited.

Television
Trailer: THE MOODYS Return To FOX This April

Sports
Mamask Is The Breathable Mask For Athletes