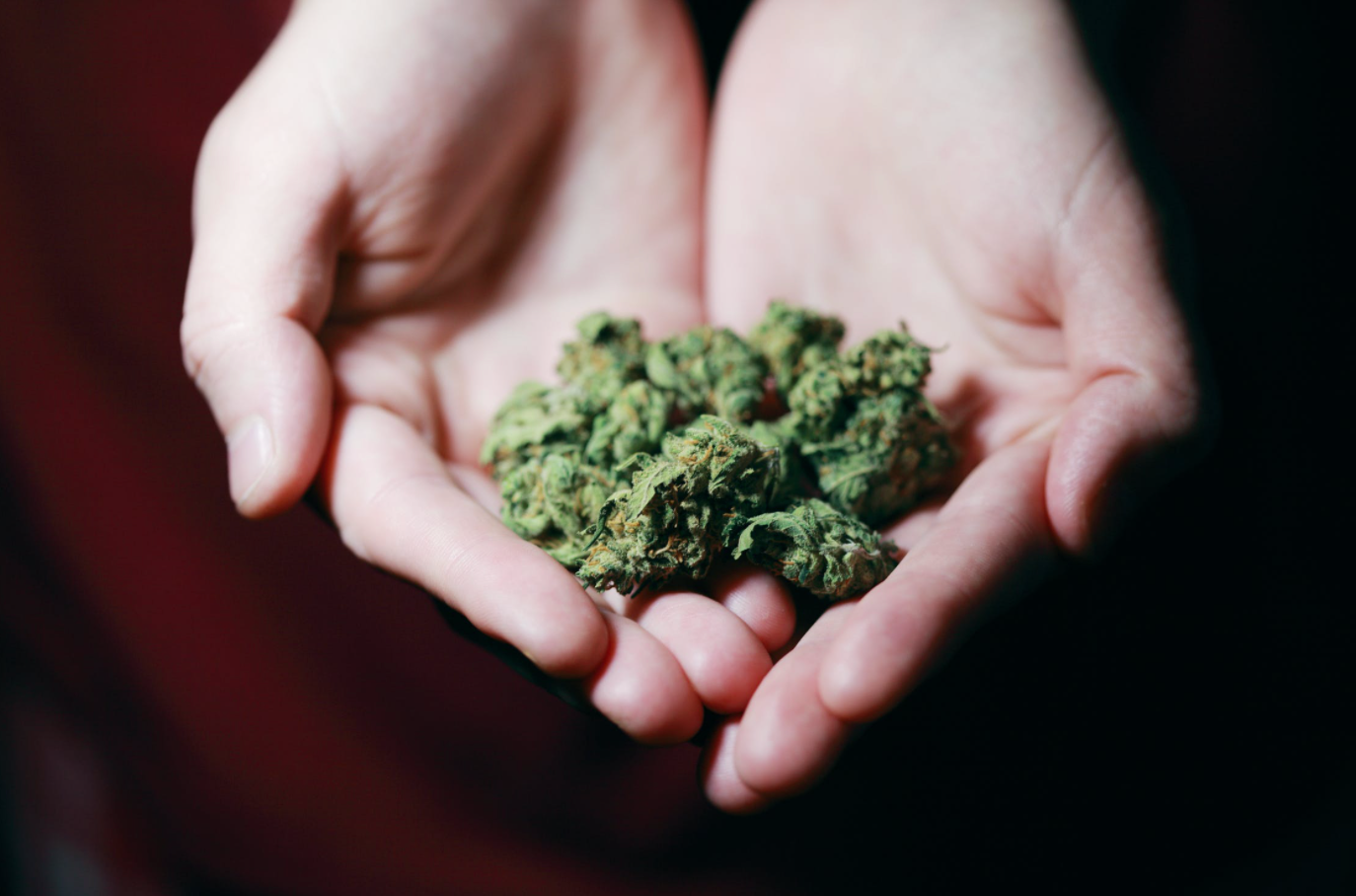 Good news for weed smokers in New York... New York state has legalized marijuana for adults and will remove the criminal records of people previously convicted of crimes that would be legal under the new law.

Gov. Andrew Cuomo signed the legislation on Wednesday, roughly 12 hours after the Legislature approved it.

New York is now the 15th state to allow recreational marijuana for adults.

A total sales tax rate of 14% includes 9% allocated for the state, 3% for the municipality where the sale is made and 1% for the county. From that 9%, 40% has been earmarked for communities disproportionately affected by prior drug laws, 40% for schools and 20% for drug treatment and education.

Lifestyle
CDC: No Need To Wear Masks Outside If Fully Vaccinated