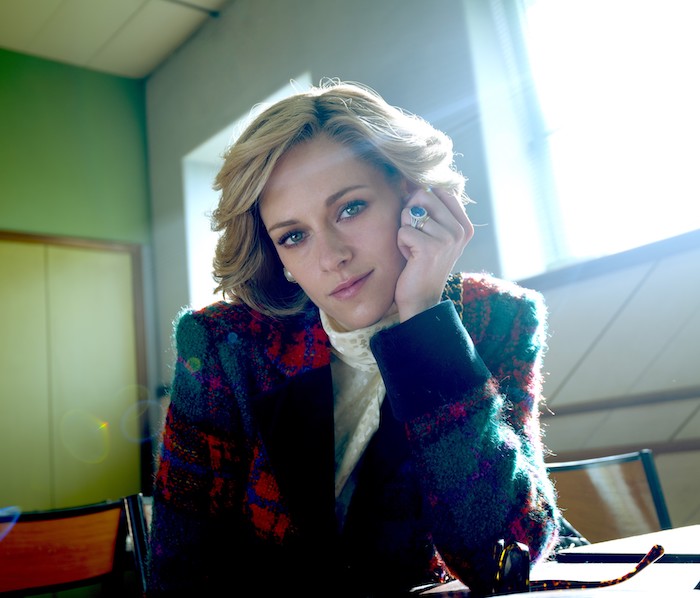 Production on Pablo Larraín's SPENCER has moved to the UK for the final stretch of filming. The film focuses on one weekend in the life of Princess Diana, as she spends the Christmas holiday with the royal family at the Sandringham estate in Norfolk, and decides to leave her marriage to Prince Charles. Filming has been taking place in Germany, before moving to the UK. An autumn 2021 launch is anticipated. 2022 marks the 25th anniversary of Diana's death.

December, 1991: The Prince and Princess of Wales' marriage has long since grown cold. Though rumours of affairs and a divorce abound, peace is ordained for the Christmas festivities at Sandringham Estate. There's eating and drinking, shooting and hunting. Diana knows the game. This year, things will be a whole lot different.