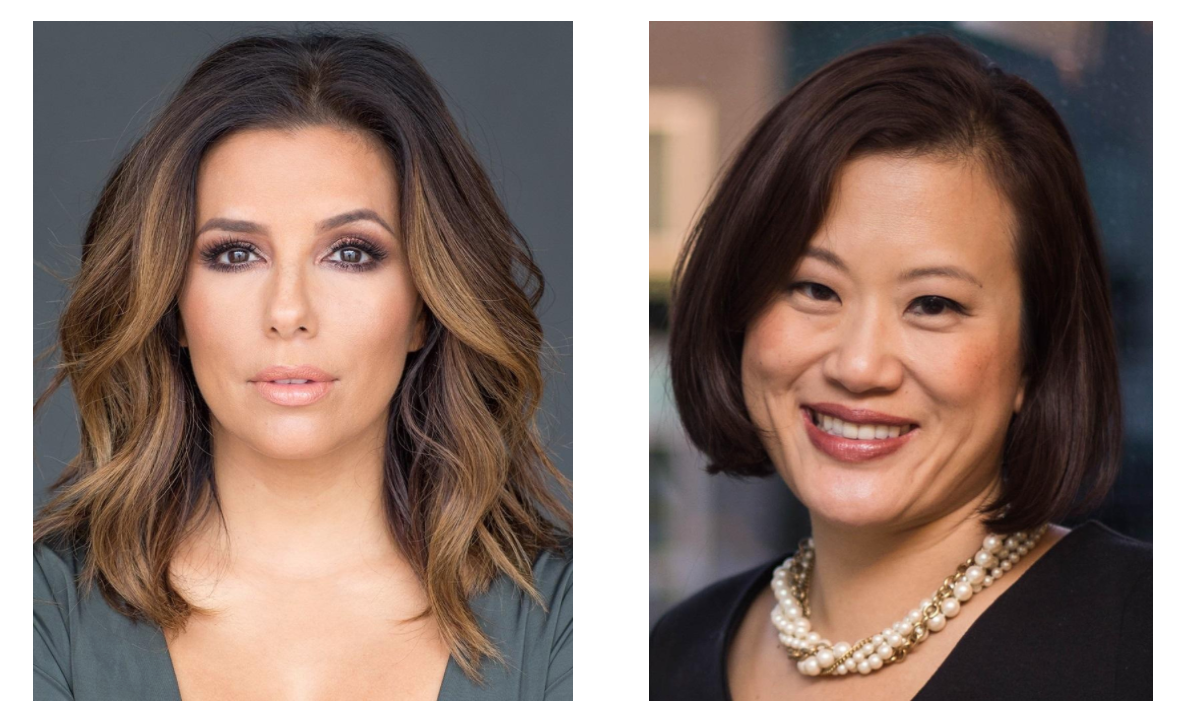 Longoria and Kirkbride will work alongside Abrego and Foundation board members to help further the nonprofit’s work promoting inclusion within the television industry and providing educational and professional development programs for students with diverse backgrounds. The Television Academy Foundation’s signature programs include a renowned annual internship program, media faculty conference and the College Television Awards, in addition to an extensive archive of oral histories of television legends, The Interviews.

“We are thrilled to welcome two exceedingly accomplished, inspiring and engaged trailblazers to the Foundation’s board,” said Abrego. “As leaders in their respective fields, their expertise and thought leadership will help drive the Foundation’s initiatives and champion the advancement of aspiring professionals from underrepresented communities to ensure a more inclusive, next-generation television talent pool.”

Having worked consistently in Hollywood for over 20 years, Eva Longoria has cemented herself as an industry staple known for her work both in front of and behind the camera. An award-winning actress, director, producer, entrepreneur, philanthropist and activist, Longoria has been leading the charge of diverse and female representation since her starring role in the hit ABC series Desperate Housewives. Through her production company UnbeliEVAble Entertainment, Longoria has become one the most significant trailblazers and recently renewed her overall deal with Twentieth Television. Founded in 2005, the company actively chooses purposeful projects that accurately represent the stories of the Latinx and other underrepresented communities. It was also recently announced that the company will partner with ViacomCBS’ Entertainment & Youth Group for their First Time Directors program highlighting BIPOC and women filmmakers to produce 50 films across the group’s portfolio of networks and streaming services.

Longoria has directed countless hours of television and is currently preparing to direct three feature films—the biopic Flamin’ Hot for Searchlight, workplace comedy 24/7 for Universal Pictures in which she will executive produce and star opposite Kerry Washington, and female action comedy Spa Day for Sony Pictures. Recently named by People magazine as one of the Women Changing the World, Longoria is a dedicated philanthropist and activist who has consistently lent her voice to the issues she is passionate about, ranging from immigration to STEM education. Committed to empowering Latinas everywhere, Longoria established the Eva Longoria Foundation (ELF) in 2012 to help Latinas build better futures for themselves and their families through educational programs, scholarships, mentorship and entrepreneurship. She is a founding member of Time’s Up and co-founder of Latino Victory Fund and Momento Latino. Longoria has also been the face of L’Oreal Paris for over 15 years.

Prior to joining Facebook, Kirkbride served as general manager for OTT Entertainment at Verizon Media. As the Chief Content Officer for Verizon’s video service go90, she executed a focus on premium content. Under her leadership, go90 earned over 90 major award nominations including an Oscar® for best animated short film Dear Basketball—the first for an ad-supported video platform. She also served as Head of Content for Vessel and held several executive roles at YouTube.

Kirkbride is a 2018 Henry Crown fellow with the Aspen Institute and is a member of the Producers Guild of America and International Academy of Television Arts & Sciences. She also serves on board councils for the Consumer Technology Association, Girl Scouts and VidCon. She has authored several articles on the Asian American experience, including an op-ed on the recent events surrounding violence against Asian American communities.