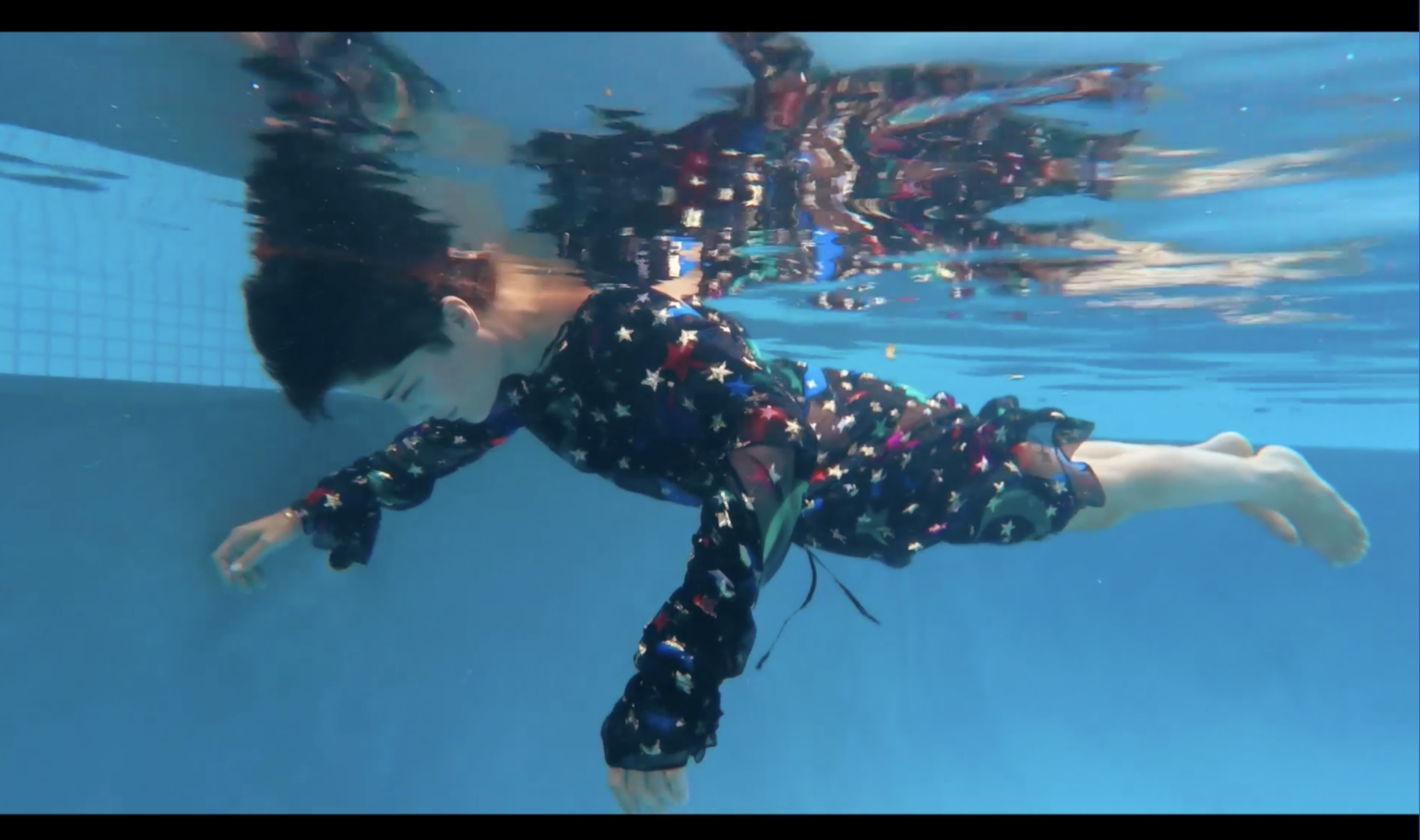 discovery+ announced it has acquired the highly anticipated documentary, INTRODUCING, SELMA BLAIR, which was financed and produced by LD Entertainment, ahead of its world premiere at the 2021 SXSW Film Festival. Directed by Rachel Fleit and set to air on the streaming service later this year, the film is a raw and intimate look at a year in the life of acclaimed actress, Selma Blair, after she is diagnosed with Multiple Sclerosis — an autoimmune disease which has no cure.

A deeply personal story of resilience, INTRODUCING, SELMA BLAIR, spotlights a woman battling her disease as she grapples with challenges such as dissecting deep-rooted myths about beauty, the collective fear around disability and mortality, as well as the struggle for self-acceptance and the search for serenity. Complete with her trademark wit and humor, the film follows Blair as she reconciles a life-altering diagnosis and begins on a journey of monumental transition.

“Selma is a force. An actress, mother and now disability advocate. Her brave fight against MS and her openness to share her deeply personal story through tears and laughter makes it a tale of tremendous perseverance and one we all need right now,” says Igal Svet, VP, Documentaries, discovery+. “We have made it our goal to support new voices, and Rachel’s stunning debut is a terrific representation of everything we look to showcase on discovery+.”

“I am beyond pleased and proud to have discovery+ be the home for my film 'debut' and for believing in the power of storytelling as a way to connect us all. I may be the subject of this film but my hope is that everyone sees themselves in it and finds some strength and joy they may not have known they had,” says Blair.

“My connection with Selma was instantaneous. From our very first FaceTime together, I immediately understood who she was — disarming, charming, raw, real, and true,” says director Rachel Fleit. “From the onset , I wanted to tell this story about a different way of being in the world. I am humbled and honored that Selma trusted me to tell her story. I couldn’t be happier to be part of the discovery+ family.”

INTRODUCING, SELMA BLAIR is directed by Rachel Fleit. LD’s Mickey Liddell and Pete Shilaimon produced the film with Troy Nankin. Cass Bird is an Executive Producer.  The deal was negotiated by Endeavor Content on behalf of the filmmakers.