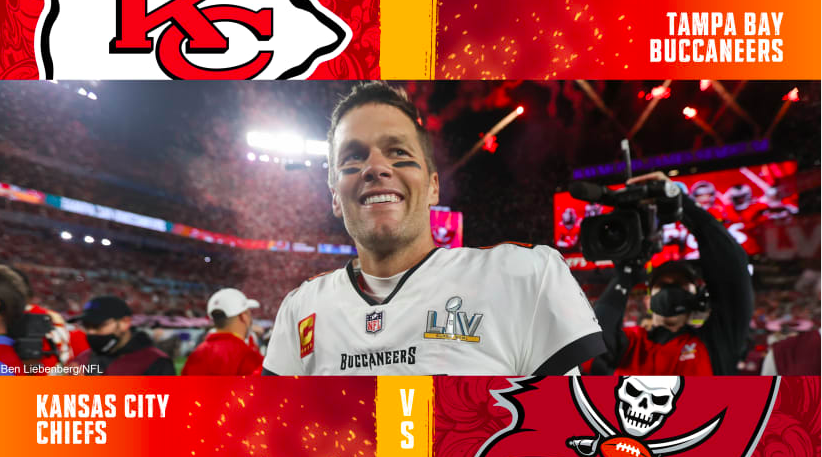 The Buccaneers became the first team to win a Super Bowl in their host stadium and Brady brought home his seventh Super Bowl title in his first season with Tampa Bay after six title runs with the New England Patriots.

This marks the fifth time Brady has won the award, having previously been voted the Most Valuable Player in Super Bowls LI, XLIX, XXXVIII and XXXVI. Brady is the only player in NFL history to win the award five times.

Brady has won seven Super Bowls, the most by a player in NFL history, and joins Pro Football Hall of Famer PEYTON MANNING as the only starting quarterbacks to win Super Bowls with multiple franchises.

Brady completed 21 of 29 attempts (72.4 percent) for 201 yards and three touchdowns with no interceptions for a 125.8 passer rating. He also extended his Super Bowl records for the most career completions (277), passing yards (3,039) and passing touchdowns (21).

Lifestyle
Did You Miss The PUPPY BOWL? Watch It Here!