Tired of the street life, a junkie goes to rehab seeking help only to discover the substance abuse industry is a multi-billion dollar insurance scam in “Body Brokers,” an entertaining exposé starring Jack Kilmer, Michael K. Williams and Frank Grillo.

Based on his personal experiences as a former addict and body broker, writer-director John Swab provides a breezy and revealing look at the greedy underbelly of an industry whose professed mission of treatment and self-improvement is exposed as a thoroughly corrupt enterprise. Centering on a doe-eyed junkie who wants to get clean but ends up getting caught in the capitalistic clutches of the rehab world, Swab’s insightful and intriguing script takes an all-encompassing approach to the subject, from the good-intentioned patients seeking help to the corrupt doctors and addiction centers who seek to profit from their misery. A “Wall Street” style insider’s look at an industry whose corruption seemingly knows no bounds, “Body Brokers” takes an amusing approach to the material but doesn’t let audiences overlook the scandal at its center. Helping “Body Brokers” convey the full breadth of this scheme are the stellar performances by Jack Kilmer as the doe-eyed junkie in search of help and Michael K. Williams as the cunning body broker who takes him under his wing. 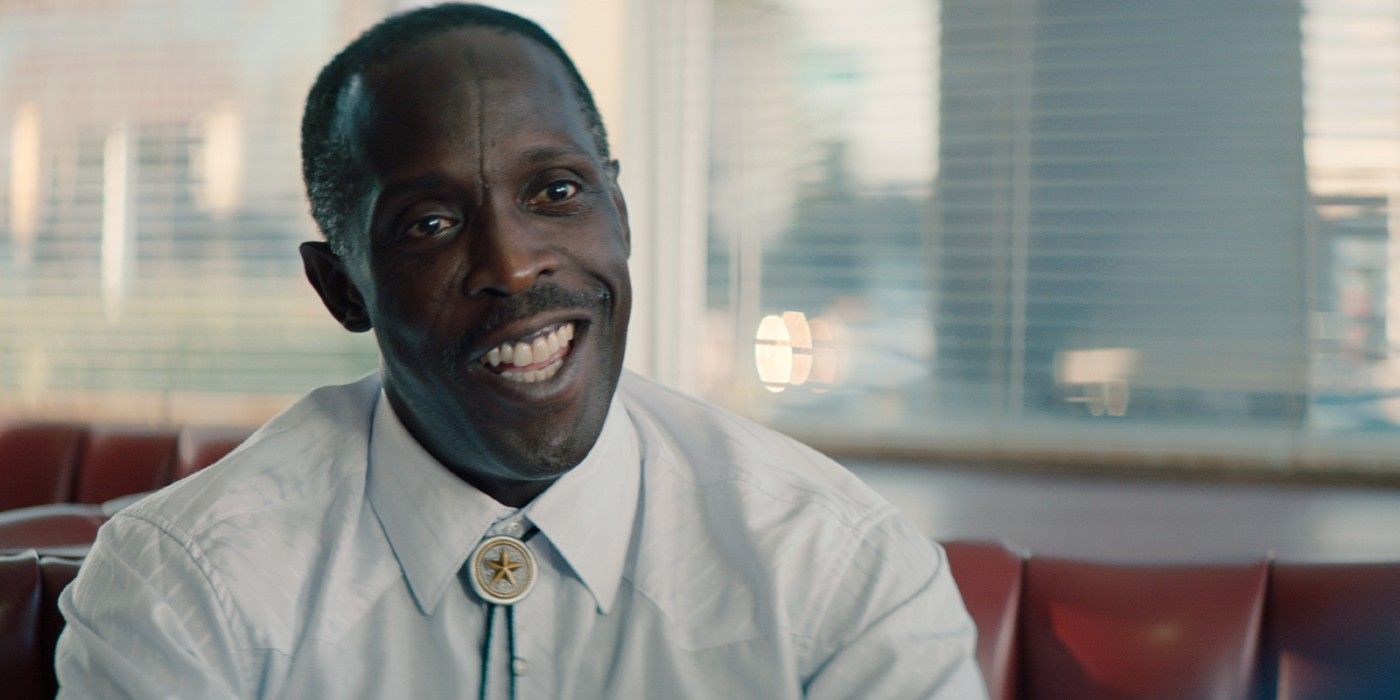 “Body Brokers” centers on Utah and Opal (Jack Kilmer and Alice Englert), a pair of Ohio-based junkies eking out an existence committing crimes to support their habit. Although Opal is too strung out to seek help, Utah is tired of their tragic lifestyle, so when he comes across a charismatic man named Wood (Michael K. Williams) who offers him a bed at a rehab center in Los Angeles, he jumps at the opportunity.

Although Utah succeeds in getting clean, he is also exposed to the other side of rehab, a world where people called body brokers are paid to put rehab patients in beds, and often times even give the rehab patients a percentage of their profit. Wood is one of these body brokers, and when he takes Utah under his wing, the fresh-faced recovering addict gets sucked into a world of corruption and greed. The more corruption Utah is exposed to, the more his ambivalence grows about his immoral undertaking.

Much like “Boiler Room” or “Wolf of Wall Street,” “Body Brokers” invites audiences to both gasp at the monumental levels of corruption in the industry as well as to revel in its excess. And while the film doesn’t stray far from the rise and fall dramatic structure of most films about greed, “Body Brokers” offers a fresh and eye-opening take on a modern-day scandal unfolding in real time. Bringing a fast-paced energy to the proceedings, writer-director John Swab proves himself an adept handler of his original material, inciting humor, awe and outrage in all the right places. Tying his entertaining script together is an amusing voiceover from Frank Grillo, who plays the corrupt CEO of a Southern California treatment center, as he walks audiences step-by-step through the fine points of this vast insurance scheme. 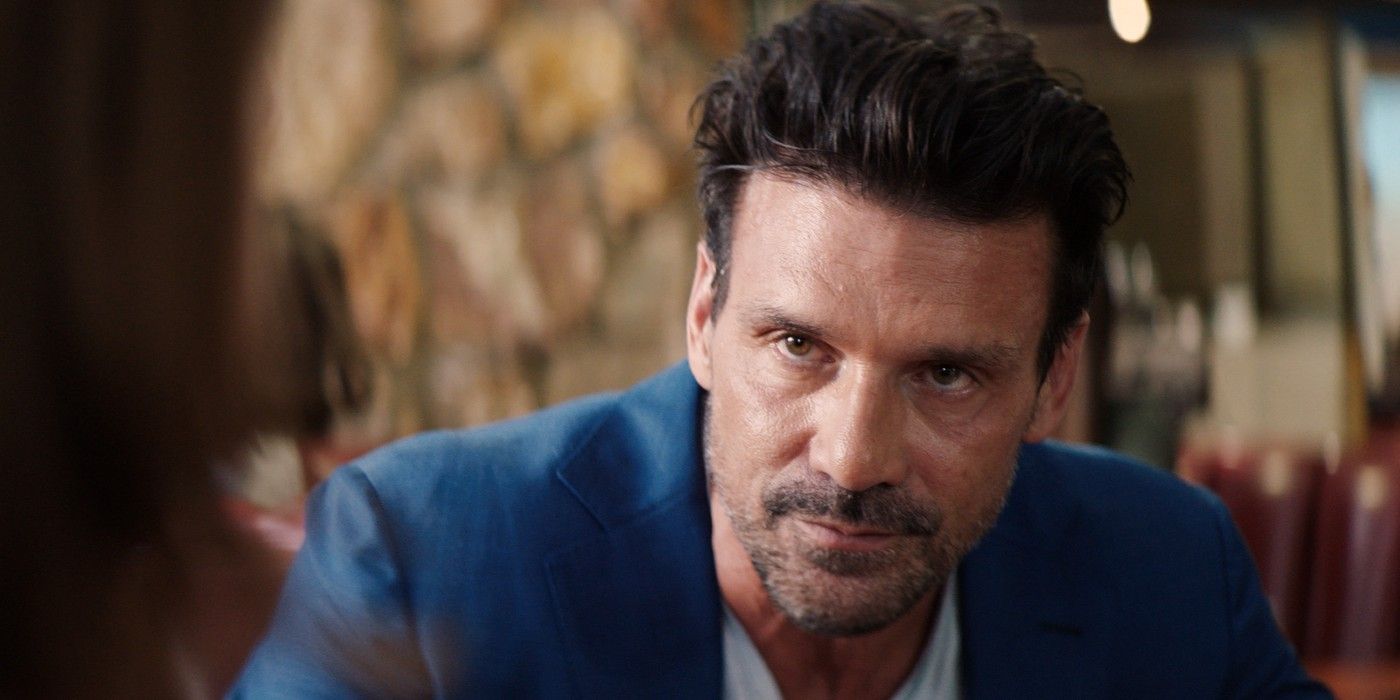 As the help-seeking junkie who gets caught up in this greedy world, Jack Kilmer is a perfect fit for the role of Utah, bringing an innocence and genuineness to his character that makes his arc all the more affecting. But while Kilmer is certainly impressive in the lead role, Michael K. Williams is nothing short of captivating as the cunning body broker Wood who schools Utah to the game and then lets him get lost in it. Melissa Leo also puts in sturdy supporting work as a drug counselor at the facility where Utah seeks help, while Alice Englert is a forceful presence as Utah’s anti-rehab girlfriend Opal.

“Body Brokers” is an entertaining exposé that shows how even well-intentioned industries can become beset by corruption.