Lionsgate will release the thriller film SHATTERED in Select Theaters and On Demand on January 14th! Available on Blu-ray and DVD on February 22nd! 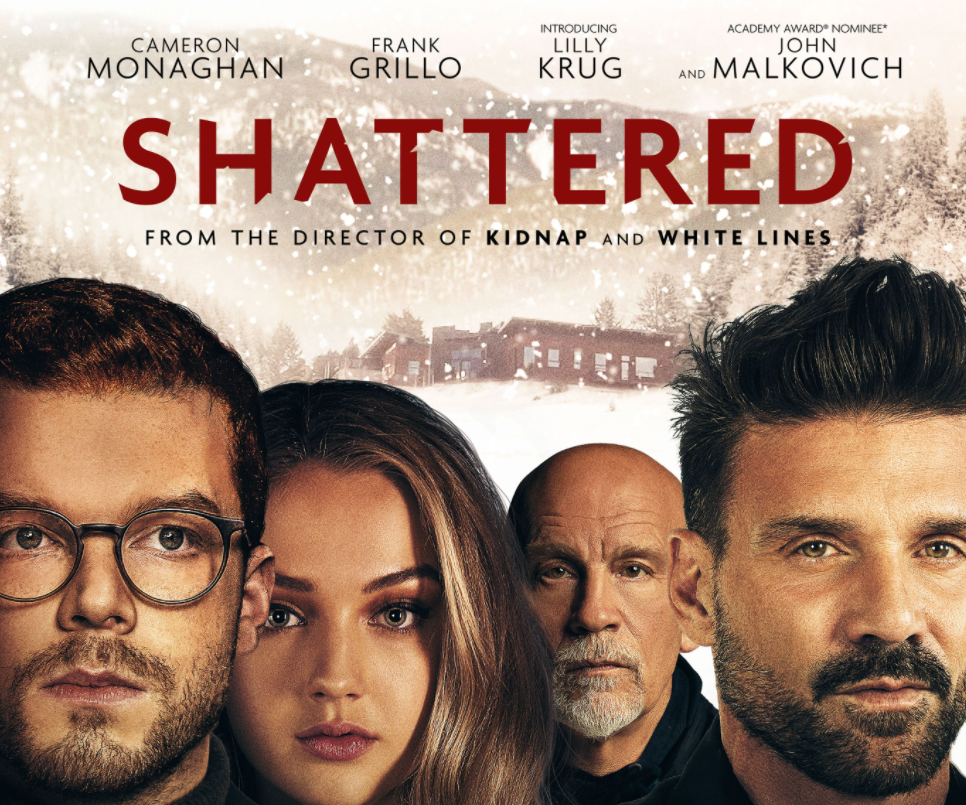