Get up close and personal with the villains of 20th Century Studios' "The King's Man" and watch the action-packed, brand-new trailer released today. "The King's Man," a prequel to Matthew Vaughn's "Kingsman" films set in the World War 1 era, brings historical villains to life with larger-than-life personas and Vaughn's signature style and thrilling action.  Check them out—from Mata Hari to Rasputin—­and get ready to see them all in action next Wednesday, December 22, when "The King's Man" hits theaters.

As a collection of history's worst tyrants and criminal masterminds gather to plot a war to wipe out millions, one man must race against time to stop them. Discover the origins of the very first independent intelligence agency in "The King's Man." 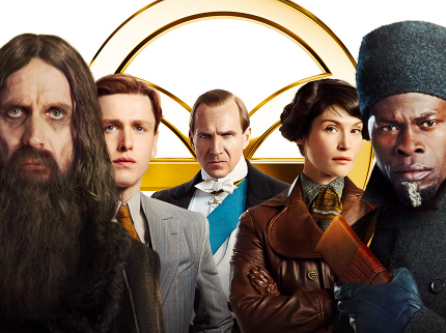