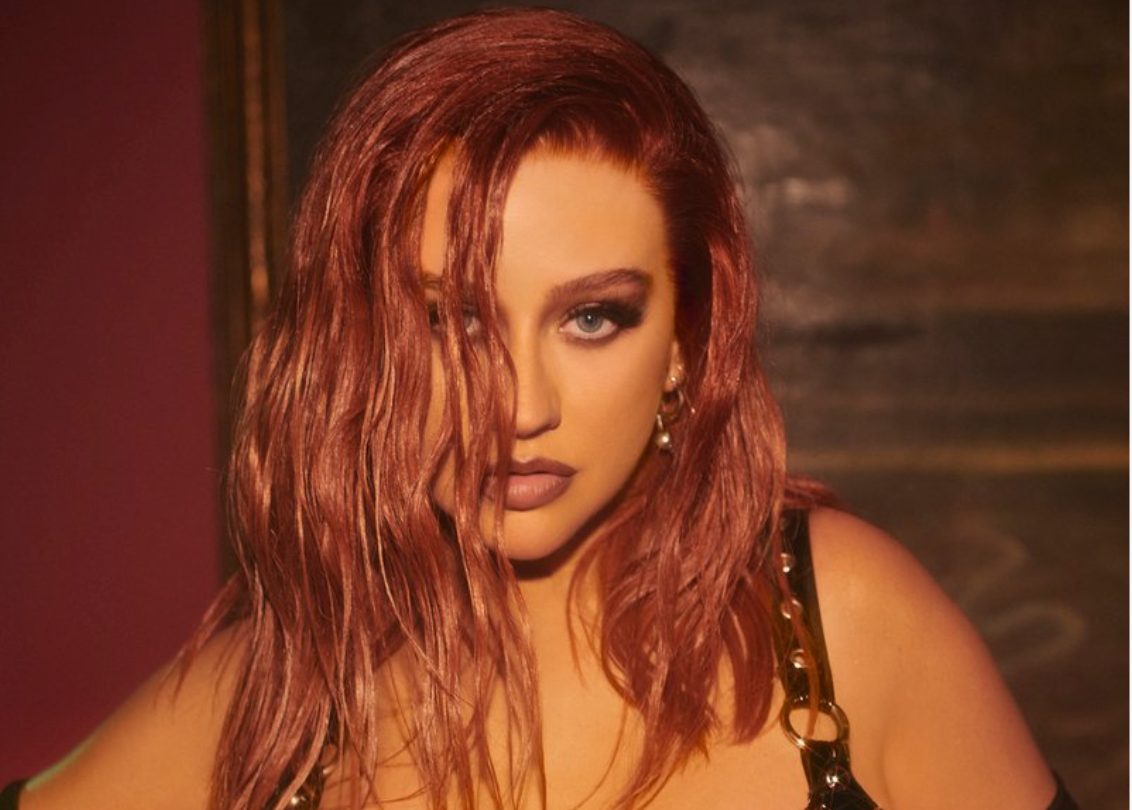 Becky G will present the award to Aguilera at the ceremony. The five-time PCA Award-winner will be honored for her contributions to the music industry and her illustrious career. The 2021 "People's Choice Awards" will air simultaneously on both NBC and E! on Tuesday, December 7 at 9pm ET/PT from the Barker Hangar in Santa Monica, CA.

In addition to receiving the award, Aguilera will take the "People's Choice Awards" stage for the second time to perform a never-before-seen medley of her biggest songs, culminating in music from her highly-anticipated new Spanish-language album. This will be her first Spanish-language album in over 20 years, since the release of "Mi Reflejo" in 2000.  Aguilera previously performed at the "People's Choice Awards" in 2013 when she received the "People's Voice" award.

"There is a reason Christina Aguilera is referred to as 'the voice of our generation.' She not only has an extraordinary voice, but as a creator, produces music that evokes true emotion and resonates across so many different demographics," said Jen Neal, Executive Vice President, Entertainment Live Events, Specials & E! News, NBCUniversal Entertainment Television and Streaming. "Christina is an idol and we cannot wait to celebrate her successes and present her with the inaugural 'Music Icon' award."

Aguilera, renowned for her powerful voice and hit songs, has sold more than 43 million records worldwide and achieved five No. 1 singles on the Billboard Hot 100 chart, making her the fourth female artist to ever top the chart for three consecutive decades. Aguilera has been honored with several accolades, including five Grammy Awards, a Latin Grammy Award, PCA "People's Voice" Award, Glamour's Woman of the Year, and received a star on the Hollywood Walk of Fame. She also holds the prestigious honor of being the only artist under the age of 30 to ever be included in Rolling Stone Magazine's list of the 100 greatest singers of all time.

The vocal powerhouse and producer made her big screen debut in 2010 with the hit film Burlesque starring alongside Cher. In 2011, Aguilera re-entered the world of television as a coach on NBC's Emmy® Award-winning show The Voice. In 2018 she launched a sold-out residency in Las Vegas called The Xperience.

Outside of her music career, Aguilera uses her voice for good. In 2009, she became a global spokesperson for Yum! Brands' World Hunger Relief and has since helped raise over $150 million for the World Food Program and other hunger relief agencies.

Voting for the 2021 "People's Choice Awards" is now closed. See the full list of all 40 categories and nominees online at: