Will Smith To Be Honored At Santa Barbara International Film Festival 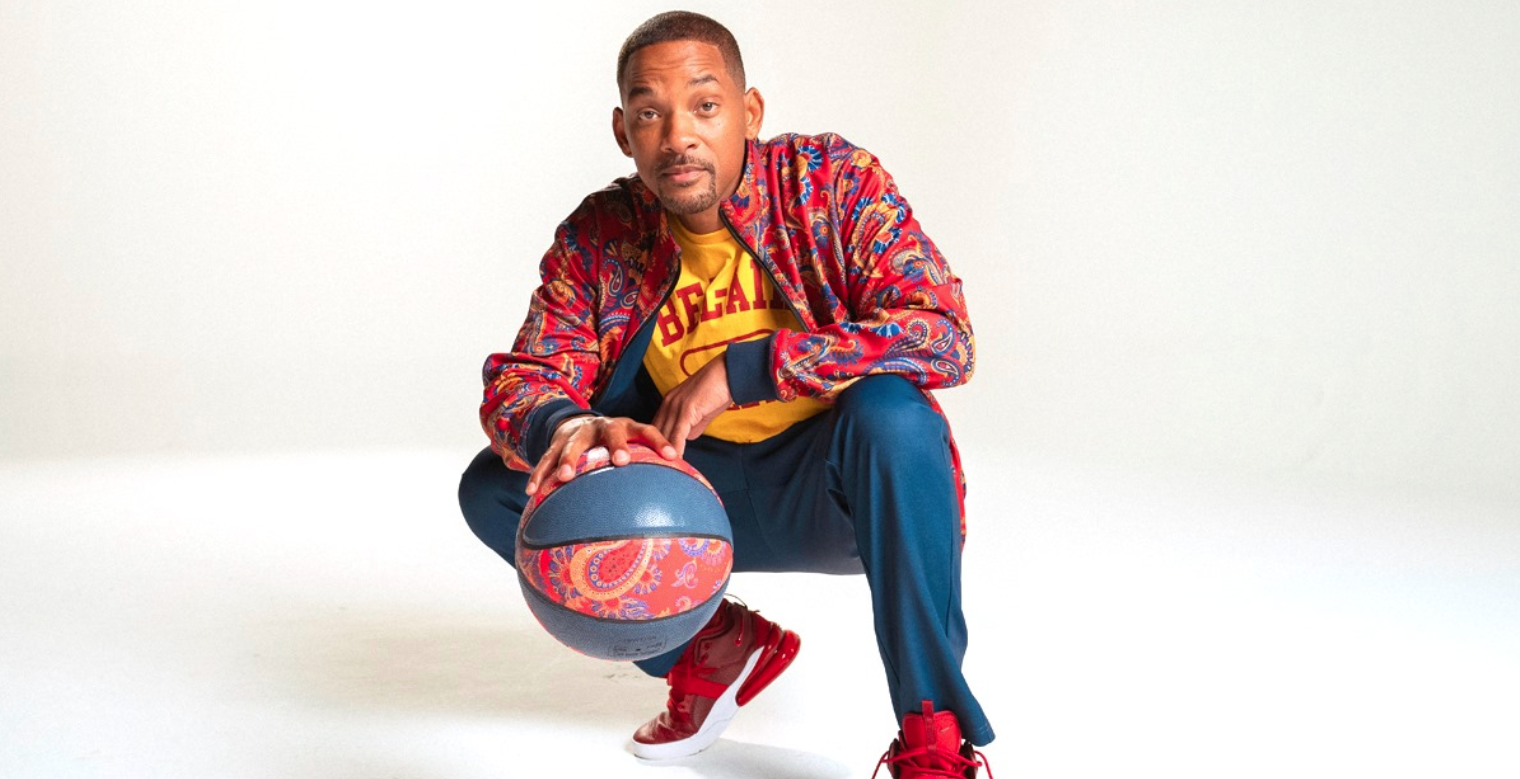 Will Smith and Aunjanue Ellis will receive the Outstanding Performers of the Year Award at the 37th annual Santa Barbara International Film Festival. Smith and Ellis will be honored at an in-person conversation about their cinematic careers leading up to their outstanding performances in this year’s “King Richard” from Warner Bros Pictures.   The date will be determined soon.

“We're so excited to be able to salute the incomparable Will Smith and the revelatory Aunjanue Ellis with this award. The ‘doubles match’ of their intricate relationship onscreen as Richard and Oracene in “King Richard” is electrifying and a joy to behold,” remarked SBIFF’s Executive Director Roger Durling.

Based on the true story that will inspire the world, Warner Bros. Pictures’ “King Richard” follows the journey of Richard Williams, an undeterred father instrumental in raising two of the most extraordinarily gifted athletes of all time, who will end up changing the sport of tennis forever. Two-time Oscar nominee Will Smith (“Ali,” “The Pursuit of Happiness,” “Bad Boys for Life”) stars as Richard. Aunjanue Ellis (“If Beale Street Could Talk,” HBO’s “Lovecraft Country”) plays Oracene, the girls’ mother. Driven by a clear vision of their future and using unconventional methods, Richard has a plan that will take Venus (played by Saniyya Sidney) and Serena Williams (played by Demi Singleton) from the streets of Compton, California to the global stage as legendary icons. The profoundly moving film shows the power of family, perseverance, and unwavering belief as a means to achieve the impossible and impact the world.

The 37th Santa Barbara International Film Festival, presented by UGG®, will take place LIVE on March 2 through March 12, 2022. Official events including screenings, filmmaker Q&As, industry panels, and celebrity tributes, will be held throughout the city, including at the historic Arlington Theatre. This year’s lineup will be announced February 2022. For additional information or to buy passes, visit sbiff.org.