HBO's JAGGED, the second installment of the Music Box series, directed by Alison Klayman ("The Brink," "Ai Weiwei: Never Sorry") and executive produced by Bill Simmons (HBO's "Andre The Giant," "Showbiz Kids"), takes viewers to 1995, when a 21-year-old Alanis Morissette burst onto the music scene with the first single off her ground-breaking album, "Jagged Little Pill."

With a rawness and emotional honesty that resonated with millions, and despite a commercial landscape that preferred its rock stars to be male, she took radio and MTV by storm and the album went on to sell 33 million copies. Featuring a new in-depth interview with Alanis, as well as never-before-seen archival material, JAGGED explores her beginnings as a young Canadian pop star, the rocky path she faced navigating the male-dominated music industry, and the glass ceiling she shattered on her journey to becoming the international icon and empowered artist she is today. JAGGED debuts THURSDAY, NOVEMBER 18 at 8:00 p.m. ET/PT on HBO and will be available to stream on HBO Max. 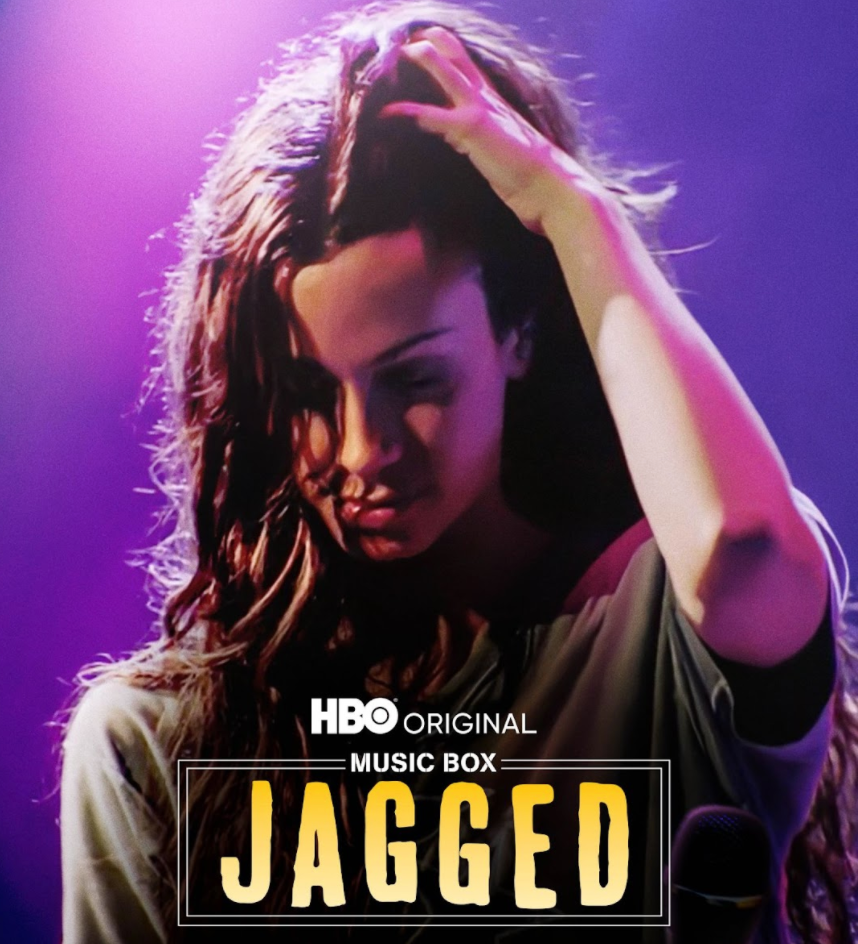