Beneath the scenic vistas of the Wyoming wilderness lies a tangled web of schemes and secrets which will slowly be uncovered when the first three episodes of JOE PICKETT drop exclusively on Spectrum (available on-demand, free and without ads) on Monday, December 6.  New episodes will continue dropping every Monday for the following three weeks until the finale on Monday, December 27.

The series will also be available to stream on Paramount+ at a later date. Stay tuned for LATF's interviews with David Alan Grier, Julianna Guill and Michael Dorman.

JOE PICKETT - based on the book series of the same name and led by showrunners John Erick Dowdle and Drew Dowdle and Red Wagon Entertainment's Doug Wick and Lucy Fisher - follows a dedicated game warden (Michael Dorman) and his family as they navigate the shifting socio-political climate of a small rural town on the verge of economic collapse.  When a murder victim winds up on Joe's doorstep, a larger conspiracy looms, and the Picketts find themselves in the crosshairs. Without the support of local law enforcement, Joe alone must decide what it means to be a good man and a good father in a world on the edge. 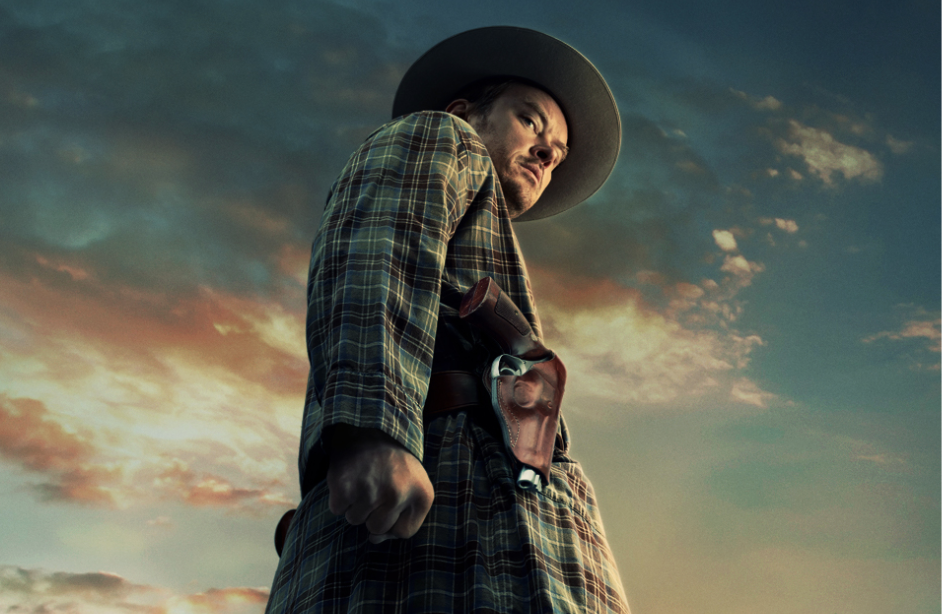 The series comes from acclaimed creators, directors, showrunners and executive producers, John Erick Dowdle and Drew Dowdle (Waco). Doug Wick and Lucy Fisher serve as executive producers for Red Wagon Entertainment.  The series is based on The New York Times #1 bestselling book series by C.J. Box, who also serves as executive producer. Box's novels have sold millions of copies in the U.S. alone and have been translated into 27 languages.