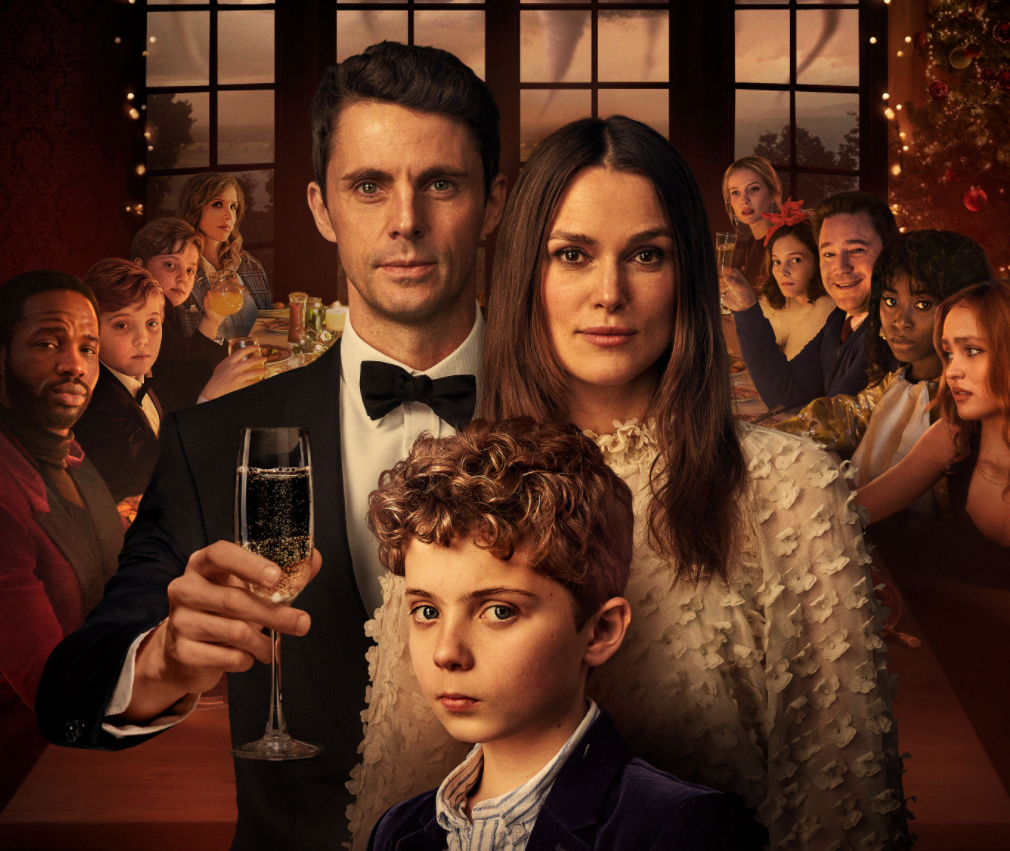 From producers Matthew Vaughn (Kingsman franchise), Trudie Styler (Moon) and Celine Rattray (The Kids Are Alright), Silent Night follows parents Nell (Knightley) and Simon (Goode) who have invited their closest friends to join their family for Christmas dinner at their idyllic home in the English countryside.  As the group comes together, it feels like old times – but behind all of the laughter and merriment, something is not quite right.  The world outside is facing impending doom, and no amount of gifts, games or Prosecco can make mankind's imminent destruction go away.  Surviving the holidays just got a lot more complicated.

FYI
Visit Santa At Manhattan Village For The Holidays