A family seeks shelter in a neighbor’s bunker, while the American economy is in collapse and the nation under martial law. There, they find the danger inside is potentially greater than the danger outside. 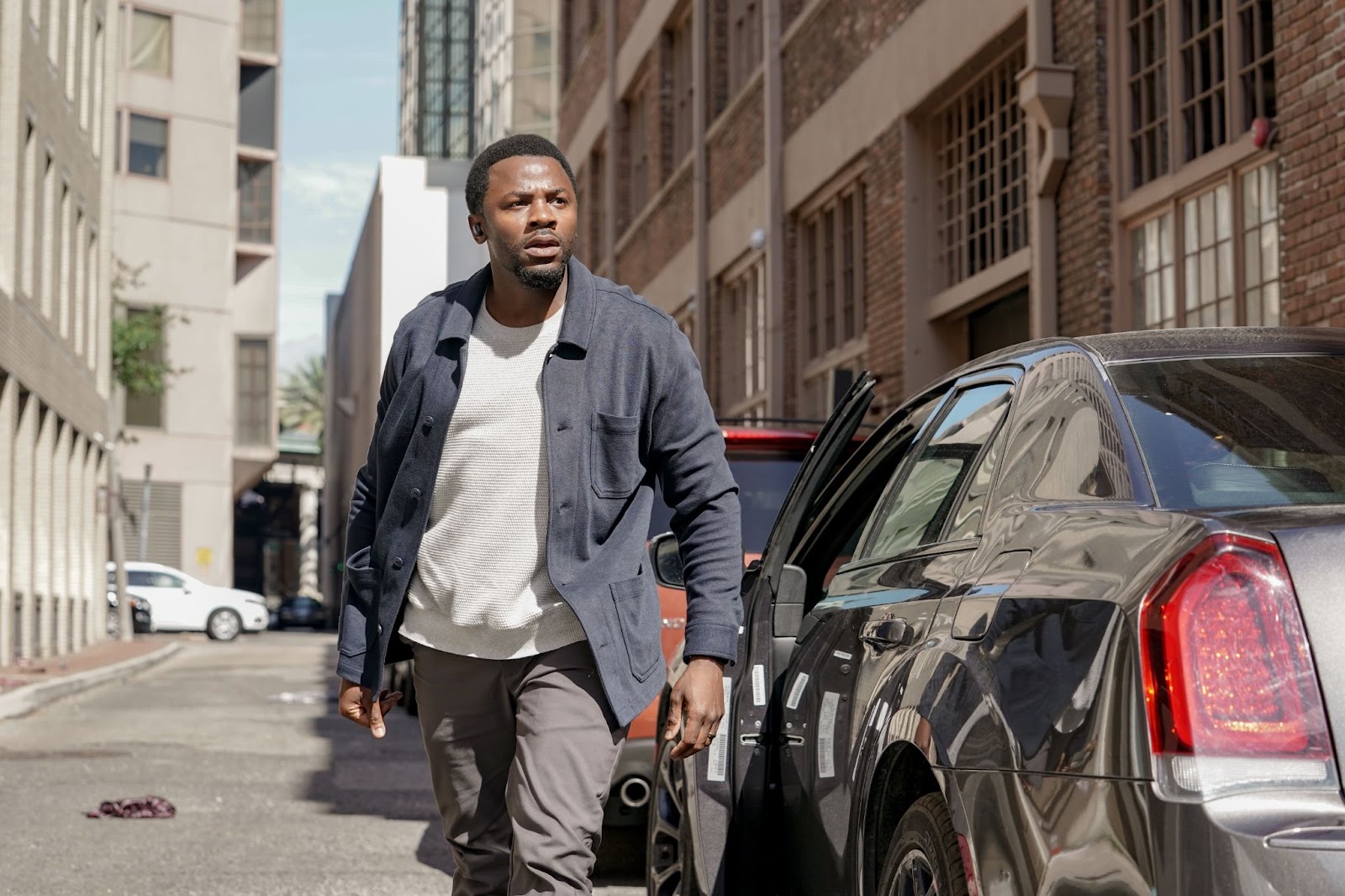